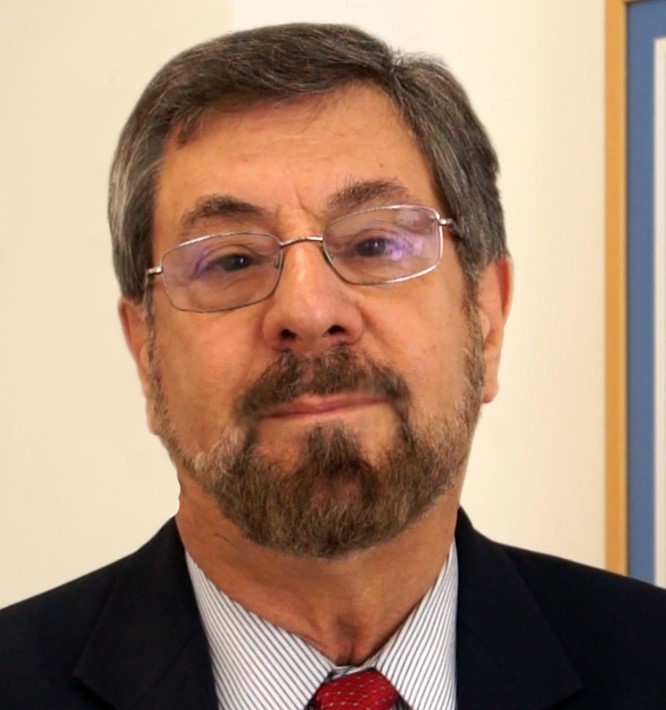 Howard Simon retired in November 2018 as the longest serving state director for the American Civil Liberties Union in the organization’s 100-year history – serving 23 years as Executive Director in Michigan, and 21 years as Florida Director.

Howard led the Florida ACLU through numerous controversies including those involving school vouchers, abortion rights, the Terri Schiavo case, and a host of issues involving freedom of speech.

He has been an advocate for voting rights since working as a college student in Selma for the passage of the Voting Rights Act in 1965. With the ACLU, he:

Following his retirement from the ACLU, Howard created the Clean Okeechobee Waters Foundation to work with biomedical scientists and physicians who have linked toxins produced by Harmful Algae Blooms (HABs) to neurological illnesses, including ALS and Alzheimer’s disease.

He is an advocate for policies, especially action by the Florida Legislature, to address the public health threat from HABs.

Howard and his wife Beth Wilson retired to Sanibel.