Fiscal and environmental concerns weigh against building these "Roads to Ruin"

SB 100 passed the Senate and House. While it does not stop all projects from M-CORES, it eliminates the Southwest-Central connector that would have threatened the Florida panther habitat.

The wrong project at the wrong time

M-CORES (Multi-use Corridors of Regional Economic Significance, or M-CORES) is an initiative to create tolled expressways through three designated corridors in Florida: the Southwest-Central Florida Connector, the Suncoast Connector, and the Northern Turnpike Connector. In 2019, state leaders fast-tracked legislation to implement this 330-mile toll road project, despite strong opposition from nonprofits, conservation groups, good government organizations, and residents across the state.

The Legislature has yet to ask the Florida Department of Transportation to estimate the true expense of M-CORES, and it’s because the actual number is probably upward of $10 billion. That’s more than double the annual budget for the entire State University System. Clearly, M-CORES would further strain the state budget during a time with a record level of revenue shortfalls. And in addition to the issue of cost, construction of the tolled expressways would endanger wildlife and destroy thousands of acres of undeveloped land.

We support an immediate halt to MCORES and the redistribution of its funding to other areas of the budget. There are more effective ways to invest in rural communities, ones that do not jeopardize protected lands and wildlife. Florida already has the most toll-road miles of any state, and building more is not the solution. 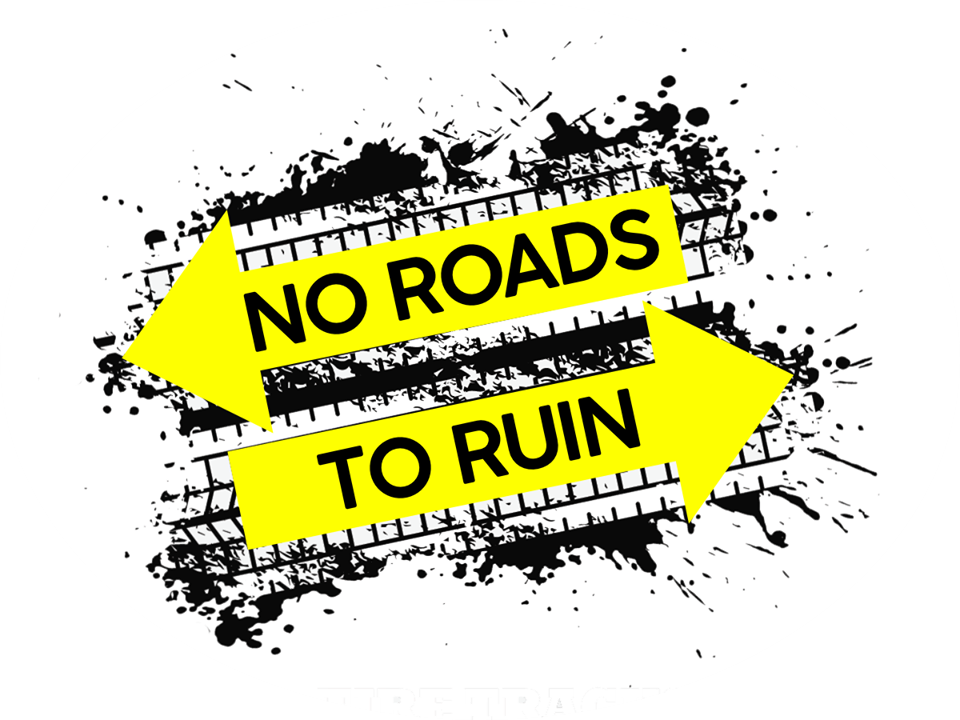 No Roads to Ruin Coalition

No Roads to Ruin Coalition

FPI is a proud partner of the No Roads to Ruin coalition, a group of over 100 diverse organizations and businesses that care deeply about protecting natural Florida and stopping the M-CORES toll roads debacle in its tracks. Collectively, using the peoplepower and resources of small and large organizations and businesses around the state, we will stop these “roads to ruin.”