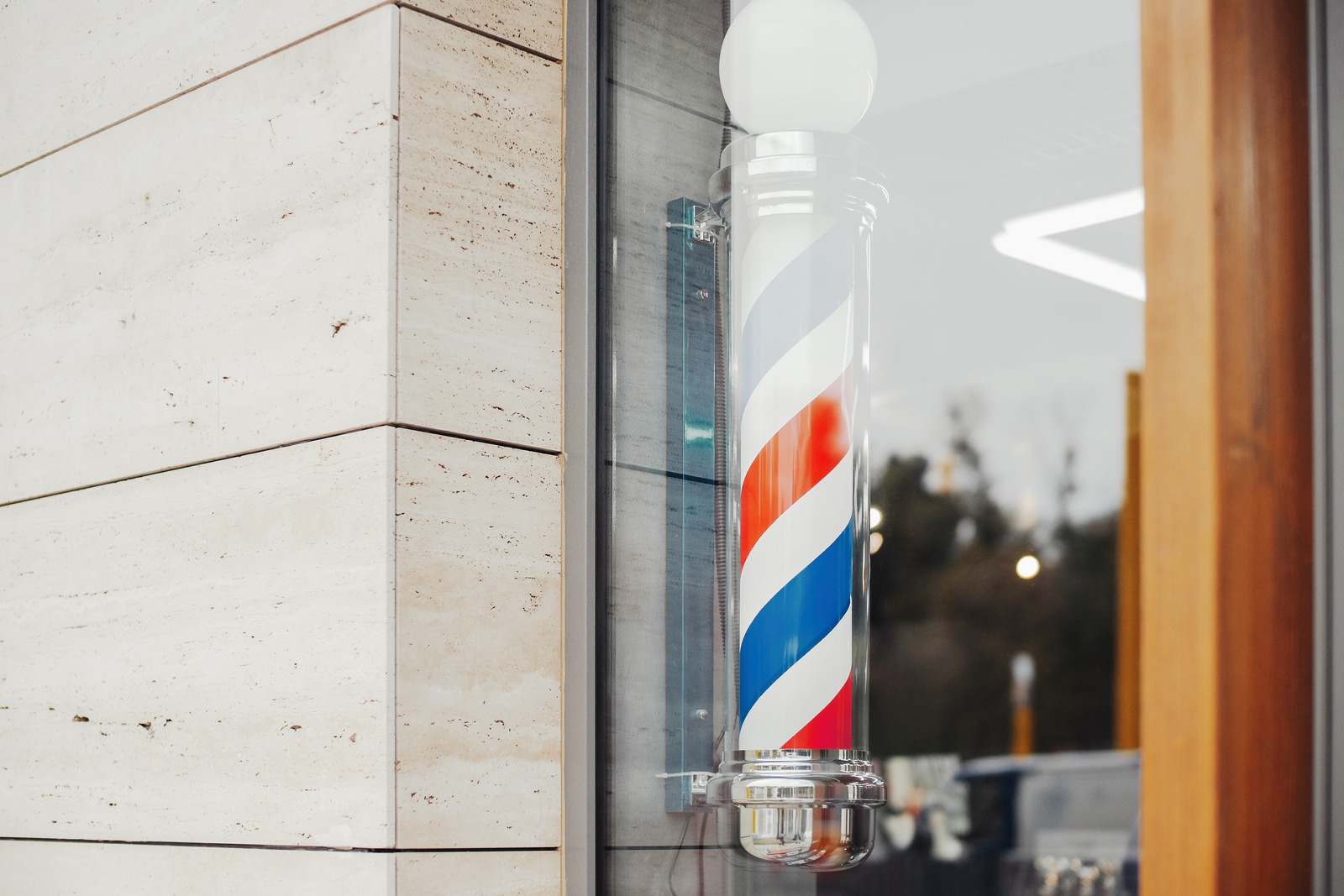 ‍This is the third installation in a series of blog posts that analyze the various issues plaguing Florida’s criminal justice system due to outdated and ineffective policies, and how COVID-19 will only exacerbate these conditions. These posts explain why the only way to move forward is to adopt equitable and sustainable reform. Parts 1 and 2 are available here and here.

As Gov. DeSantis allows some parts of the state to slowly re-open, the economic future of many Floridians remains uncertain. Nationally, 36 million Americans have filed for unemployment; experts project that Florida’s unemployment rate will be 7.6 percent in 2021. Florida’s Department of Economic Opportunity has received 2.04 million claims and processed 1.2 million. It is undoubtedly a long recovery road ahead for many Floridians, and for those with a criminal past, the journey to enter or re-enter the job market will be exceptionally harder. Therefore, more needs to be done.

Florida’s governor and the Legislature must prioritize the unique needs of returning citizens as they start to implement policies that will foster economic growth and reduce the number of Floridians who are unemployed. An effective policy would be to reduce barriers to occupational licensing and other employment opportunities for Floridians with a criminal record.

Florida’s approach to occupational licensing as it relates to those with a past conviction cannot return to "normal." Current state laws have either imposed a permanent bar, disqualifying period, or other forms of restrictions like the “good moral character” standard for returning citizens who are pursuing an occupational license. Notably, Florida released 93,014 people from prison between fiscal year (FY) 2015 and 2018, and at least 40 percent had offenses that disqualified them from pursuing a license for 15 years. Generally, Florida heavily regulates occupations, and on average, it requires more training and orders higher fees to be eligible for licensing exams. These regulations have disproportionately disadvantaged returning citizens in the past, and with the present economic turmoil, their effect will only intensify.

Examining the counties with a large population of returning citizens and the industries that they are likely to work in gives us a slight indication of how much more challenging it will be for Floridians with past convictions to secure a job when the economy fully re-opens. There is a large number of returning citizens in counties like Miami Dade, Broward, Orange, Palm Beach, and Hillsborough. Further, these individuals tend to be employed in the personal care service industry (which includes occupations like barbering and cosmetology), food preparation and service, cleaning and maintenance, and construction. The counties mentioned above have the highest COVID-19-related initial unemployment claims and account for almost 50 percent of total claims. Additionally, the industries that returning citizens primarily work in are the most impacted.

Returning to normal with the existing barriers that have kept returning citizens out of the workforce and prevented them from getting occupational licenses would pose harm. First, it would diminish returning citizens’ quality of life and capacity to contribute to their communities. Those with criminal records are paid 40 percent less than those without a record, nationally. Compounding lower wages with a record-level unemployment rate would render it nearly impossible for returning citizens to have sufficient income or any income at all to afford typical living expenses or to make a payment on their court debt.

Second, it would cause a great threat to public safety and create additional financial burdens for the state. Studies have shown that having the ability to work after incarceration is one of the strongest deterrents of re-offense. Without opportunities to earn livable wages the likelihood of returning to prison increases. The latter would affect the state’s already-strained budget by requiring more taxpayer dollars to go toward incarceration when they could be invested instead in other public service programs. In FY 2017-18, Florida’s prisons housed 96,253 and spent roughly $22,000 per individual.

Florida’s stance on creating workforce development opportunities for its residents with a criminal past must change. What was normal before is unsustainable given the present circumstances. Reforming the state re-entry landscape will yield social and economic benefits not only for returning citizens but for all Floridians.