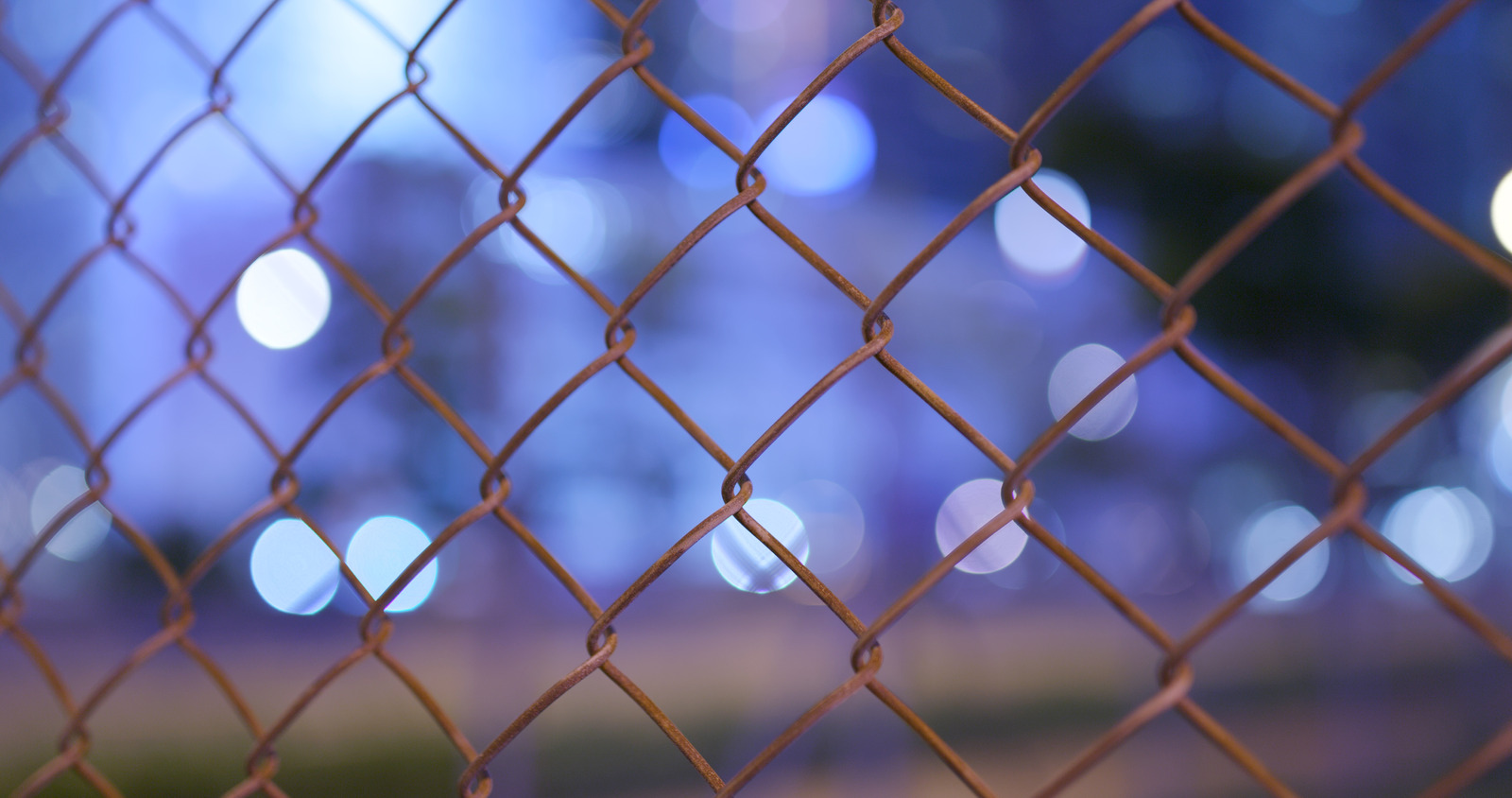 ‍(This is the first installation in a series of blog posts that will analyze the various issues plaguing Florida’s criminal justice system due to outdated and ineffective policies, and how COVID-19 will only exacerbate these conditions. These blogs will explain why the only way to move forward is to adopt equitable and sustainable reform.)

COVID-19 has shaken the modern world. It has shone a light on systemic inequalities in health care, workforce development systems, criminal justice, and more. National stay-at-home orders as a measure to curb the spread have yielded unprecedented economic devastation — nearly 17 million Americans have already filed for unemployment. As a result, many are yearning for a “return to normal” after the worst of COVID-19 has passed. However, for the more than 960,000 individuals who are incarcerated throughout Florida’s prisons, going back to normal is just not an option.

A return to normal for those who are incarcerated in Florida means going back to lackluster efforts to implement smart criminal justice reform. While several southern states like Louisiana and Texas have enacted policies that allowed for a sizable reduction in their prison population and admission, Florida has done relatively very little.

As of April 20, the Department of Corrections has reported 193 confirmed cases of COVID-19, including staff, two deaths, and 3944 individuals who are in medical quarantine due to potential exposure. A larger spread of the virus in Florida’s prisons would be catastrophic, and that is partly due to Florida’s outdated criminal justice approach. The latter has created a system overloaded with elderly inmates — 23,412 as of June 2018 — many of whom have underlying medical conditions like diabetes and lung disease, a fact that has significantly strained the department’s budget and placed older inmates at greater risk of contracting the virus. Many of them could have been eligible for early release if the Legislature had passed SB 572 during the last legislative session, or any similar version of this bill, which had been consistently introduced for at least the past three years.

Further, going back to normal for some of those who are housed in Florida’s prisons means going back to fighting the state to receive critical treatment for their Hepatitis C diagnosis. In 2017, a Florida judge ruled that the department had been negligent to the medical needs of those with Hep C because out of 7,000 diagnosed individuals, only 13 had received the appropriate treatment. As a result, the court mandated that proper care, a 12-week treatment, be provided by 2019 to all who are eligible, as many as 20,000. While the Legislature has provided funding for treatment that totaled roughly $148 million in the last two fiscal years, it still falls woefully short from the estimated total cost of treatment, $745 million.

Last year, the state appealed to a federal court to be allowed to stop treatment for those with early-age Hep C, fueled by the misguided belief this would save money. If granted, this decision would have deadly consequences for many. Florida’s band-aid approach to these deep-rooted issues has greatly contributed to the magnitude of the present threat; the number of people in Florida’s prisons who are classified as vulnerable populations for COVID-19 would have been considerably less if Florida was committed to smart justice reform.

At the onset of the outbreak, criminal justice advocates called on Gov. DeSantis to enact a set of policies that would minimize the potential risk of the virus spreading. Most of these demands, including the early release of medically fragile and older adults, have not been implemented.

It is projected that the elderly population will grow to 27,576 by 2024, a roughly 5 percent increase. Returning to normal means these issues will continue to persist without any real solutions to fix them, and that is not a working formula for the future.