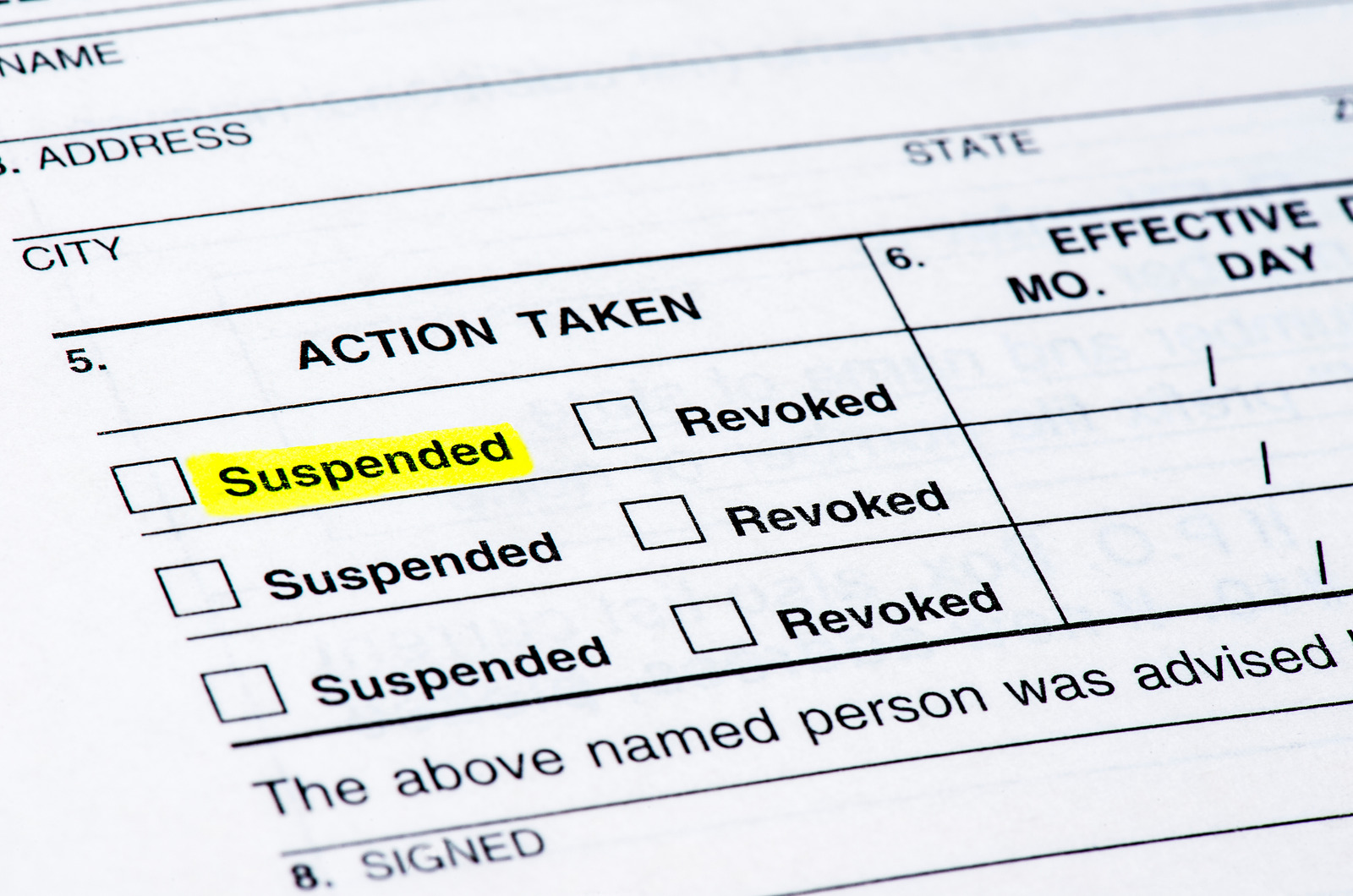 ‍This is the second installation in a series of blog posts that analyze the various issues plaguing Florida’s criminal justice system due to outdated and ineffective policies, and how COVID-19 will only exacerbate these conditions. These posts explain why the only way to move forward is to adopt equitable and sustainable reform.

As COVID-19 continues to affect the world, its direct and indirect effects have shone a light on the ineffectiveness and unfairness of some institutions. Nationally, nearly 26 million people have filed for unemployment and in Florida, the Department of Economic Opportunity has received roughly 1.78 million claims as of May 2, with only 33 percent of these claims being processed.

Due to this ongoing economic turmoil, some of Florida’s courts have suspended or postponed payments for court fines and fees and driver’s license suspension for failure to pay. A great decision, but only a temporary one. Once economic activities are resumed and the state is reopened, court fines and fees payments, and driver’s license suspension, will likely resume. However, the latter will pose even greater financial stress on the 2 million Floridians whose licenses are suspended for failure to pay. Many of them may have lost employment as a result of COVID-19.

Lawmakers should stop the practice of suspending driver's licenses for failure to pay criminal and non-criminal traffic citations.

Currently, the state uses suspensions as a compliance tool to collect payment for such traffic citations — for example, running a red light or having an expired tag. This practice has contributed to millions of Floridians with suspended driver’s licenses, with most suspensions typically lasting at least two years. While Florida’s statutes have allowed for payment plans that take into account an individual’s income, it varies widely amongst local clerks. According to a Fines & Fees Justice Center analysis, most clerks were not even using the 2 percent rule of an individual’s annual net income. This has created an inequitable system where those with the ability to pay fare much better than those who cannot.

For illustration, before COVID-19, out of the $14 million that remained uncollectible from non-criminal traffic violations in 2017, 43 percent was in 25 counties where families had no residual income — money that’s left over after paying all typical living expenses. These counties also had an average unemployment rate that was higher than the state’s. Under present circumstances the situation is much worse; the unemployment rate is higher, and many Floridians who are experiencing financial challenges won’t be able to make payment. As a result, the state will see a strong decline in collection rates, which will yield a higher driver’s license suspension rate.

A return to the pre-COVID-19 way of doing things will also threaten the ability of many Floridians to recover economically. In a state that lacks robust public transportation, a valid driver's license is a necessity. Most jobs require one to be eligible for employment. Therefore, as millions of Floridians start to look for jobs, those whose driver’s licenses are suspended due to court fines and fees are likely to face greater challenges in securing employment. In turn, this will render it harder for them to afford other living expenses. Additionally, it will heighten the risks of public health safety for many Floridians. Floridians with limited modes of mobility due to license suspension will likely rely more on public transportation, which carries greater risks of potential exposure to the coronavirus.

In the last few years, there have been several proposals that sought to change this practice. Last session, SB 1328/HB 903 offered various ways to reform the system, However, the Legislature failed to pass the bill. Florida’s criminal justice approach needs a new normal, and that starts with smart, common-sense reform.