SB 1756/HB 507 would mitigate wage theft by establishing a State Department of Labor to ensure working Floridians are paid the wages to which they are constitutionally entitled.

This vote made Florida the eighth state to raise its minimum wage to $15, but the first in the South to do so by ballot measure. Florida is one of just four states in the U.S.—and the only state in the South—to enshrine the right to a minimum wage in its constitution, the highest level of state law.

Before the minimum wage increases again to $11 this Fall, Florida policymakers should consider passing SB 1756/HB 507 in the 2022 session. These bills would mitigate wage theft by establishing a State Department of Labor equipped with the authority and resources necessary to ensure working Floridians are paid the wages to which they are constitutionally entitled. 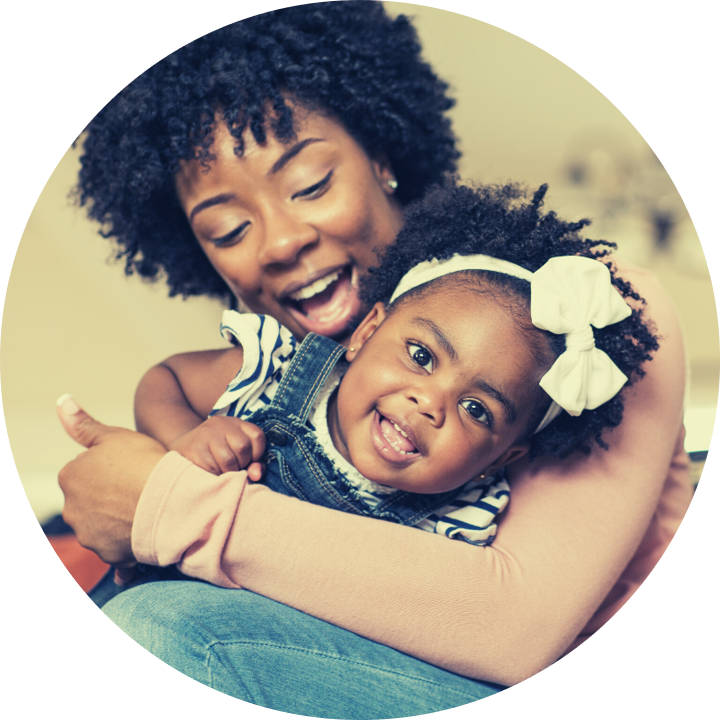 Florida Policymakers Need to Reassess How the Minimum Wage is Enforced

This is some text inside of a div block.
|
Previous
More