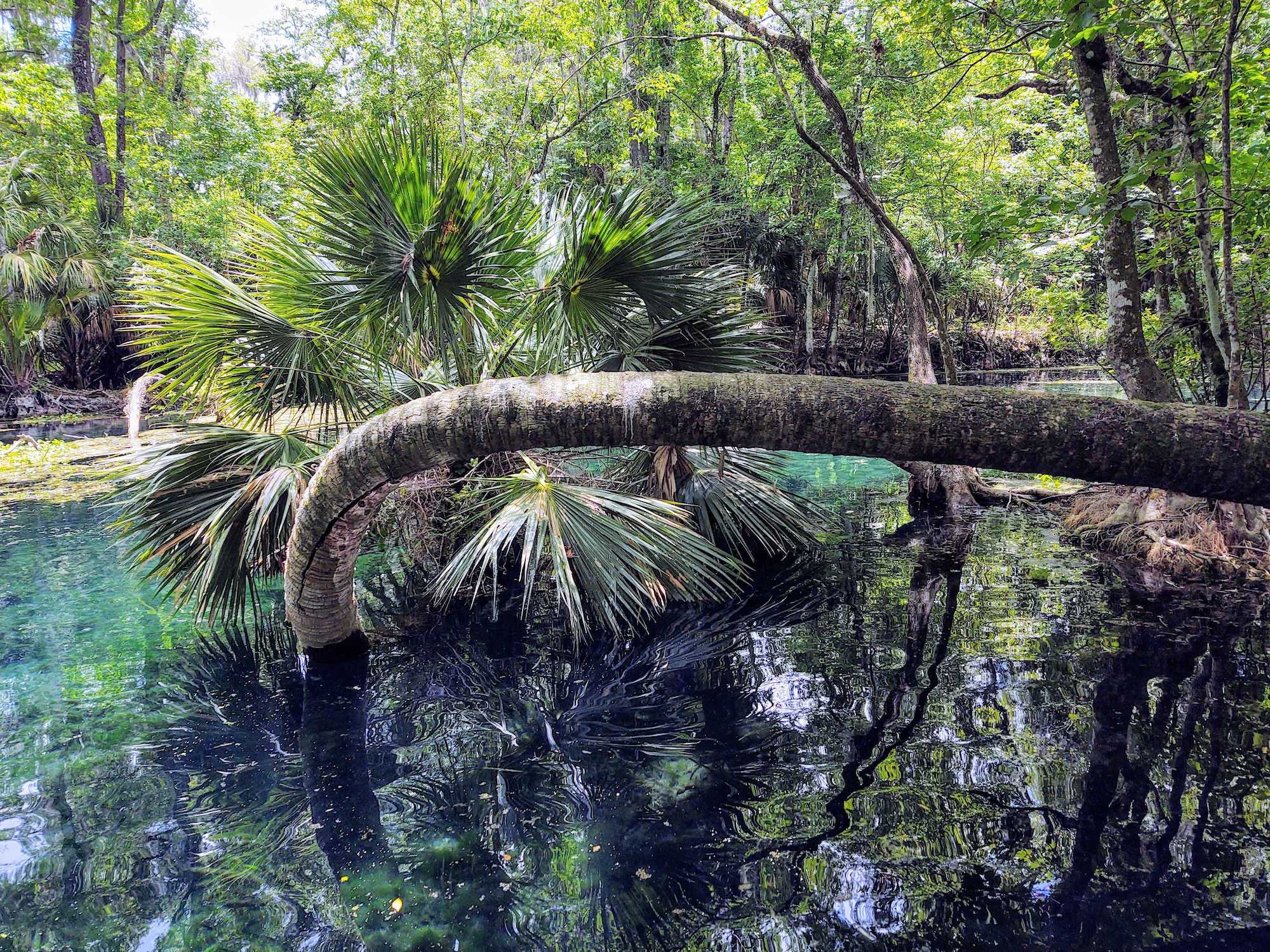 In a disaster-prone state like Florida, investment in environmental conservation efforts and updated state infrastructure are of the utmost importance. Such investments are particularly important in South Florida, where climate equity and gentrification are growing issues of concern. The rising sea levels have made higher elevation properties more desirable to investors and developers, putting low-income families who reside in these regions at risk of being displaced.

A study by the Office of Economic and Demographic Research noted that “hurricanes, tropical storms and other shocks have a negative effect on the attractiveness of the state to visitors and state tax revenues. Depending on the magnitude of the shock, the state may need to spend additional dollars to restore the beaches while also experiencing reduced revenues.” Not only do natural disasters impact tourism, they also cause economic and physical devastation within impacted communities.

The ASCE gave Florida an overall grade of “C” in its 2016 Infrastructure Report Card, with even lower grades on indicators like coastal areas, drinking water, schools, and stormwater. Moreover, while the governor claims that “Florida has one of the best transportation systems in the country,” the reality is that the state is in dire need of increased funding and long-term planning, especially with regard to public transportation. According to the ASCE scorecard, a nominal 2 percent of commutes to work in Florida were made via public transit, which points to low quality and availability.