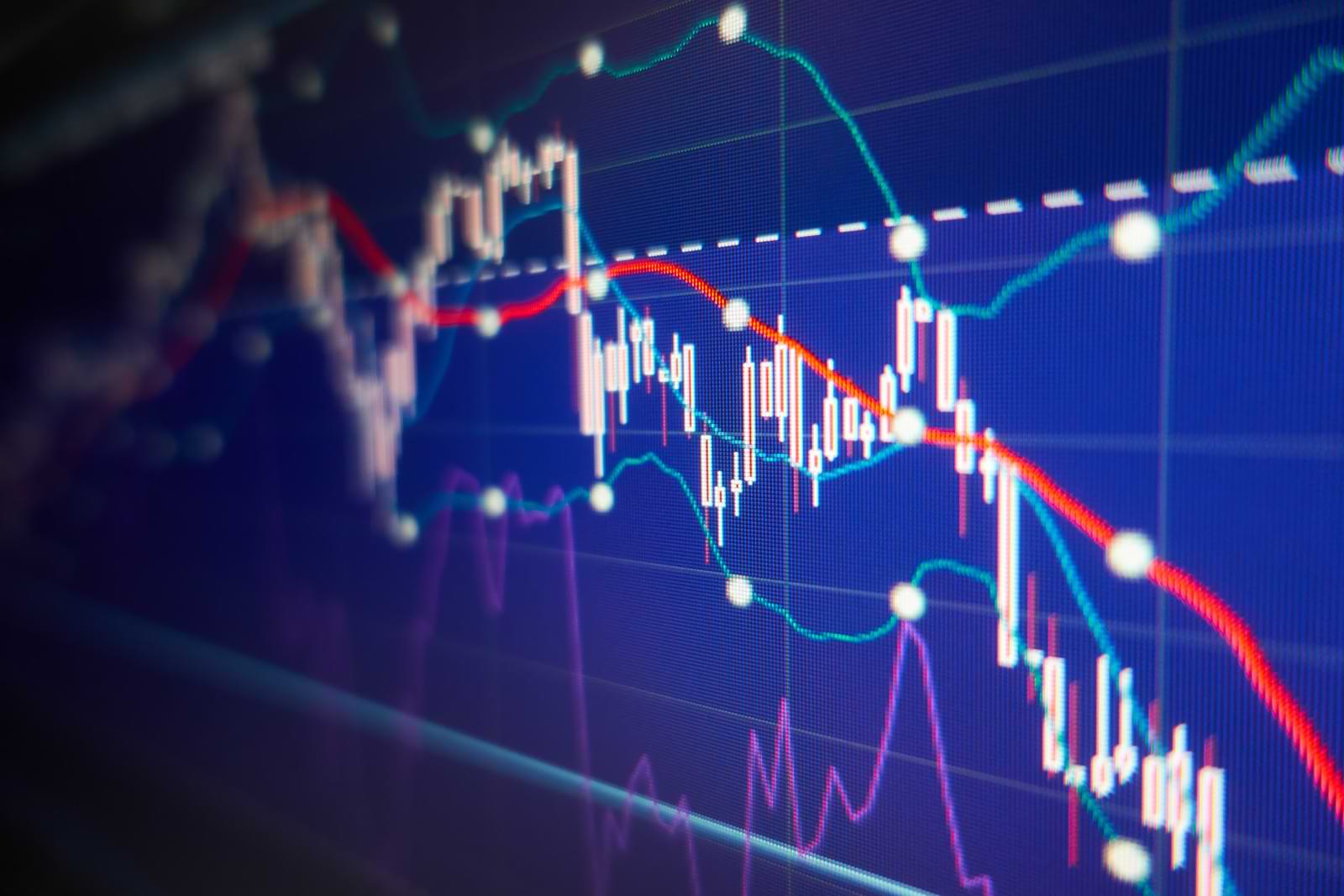 The majority of Florida’s state revenue — about 80 percent — is generated by the sales tax. The state’s Office of Economic and Demographic Research estimates that 13 percent of all general revenue comes from tourism-driven sales tax collections. The COVID-19 pandemic and recession will cause a significant drop in sales tax revenue — estimated to be at least $800 million per month — which will necessitate decisive action from state lawmakers to shore up Florida’s economy and preserve critical programs and services.

Relying so heavily on the sales tax makes Florida vulnerable to economic downturns, and the pandemic has caused a particularly devastating disruption that will have far-reaching impacts. With stay-at-home measures in place, restrictions on travel, and businesses and visitor attractions shuttered, economic activity came to a near halt. Not only did consumer spending take a dive; Florida also saw unprecedented unemployment claims filed as people lost their jobs or were furloughed across the state.

A Florida Policy Institute (FPI) analysis shows that the state’s economy is closely tied to economic conditions nationally. FPI examined data spanning from January 2007 to February 2020 and found a very strong correlation between national and state unemployment rates, and Florida’s sales tax collections – as the unemployment rates for the nation and Florida increase, sales tax collections decrease (See charts below.) In other words, as people from other states face job losses and are unable to travel to Florida, tourism-generated economic activity and the state’s revenue suffers.

The impacts of the COVID-19 recession will be unlike previous economic downturns – but the harm to families and communities can be mitigated if lawmakers take action now. Congress can help states by providing federal aid targeted to addressing states’ revenue shortfalls. This will enable states to avert the deep cuts in programs and services that were experienced in the last recession. Additionally, Florida lawmakers can address the instability of the state tax system by adopting measures, such as closing corporate tax loopholes, that would make revenue sources less vulnerable to economic fluctuations and would put less of a burden on families with low- and middle-income.

Florida is still feeling the effects of the funding cuts enacted after the Great Recession. There is an opportunity now to take a different approach and ensure that the Sunshine State not only recovers from this recession, but is set up for broadly shared economic prosperity into the future.

A note on methodology: