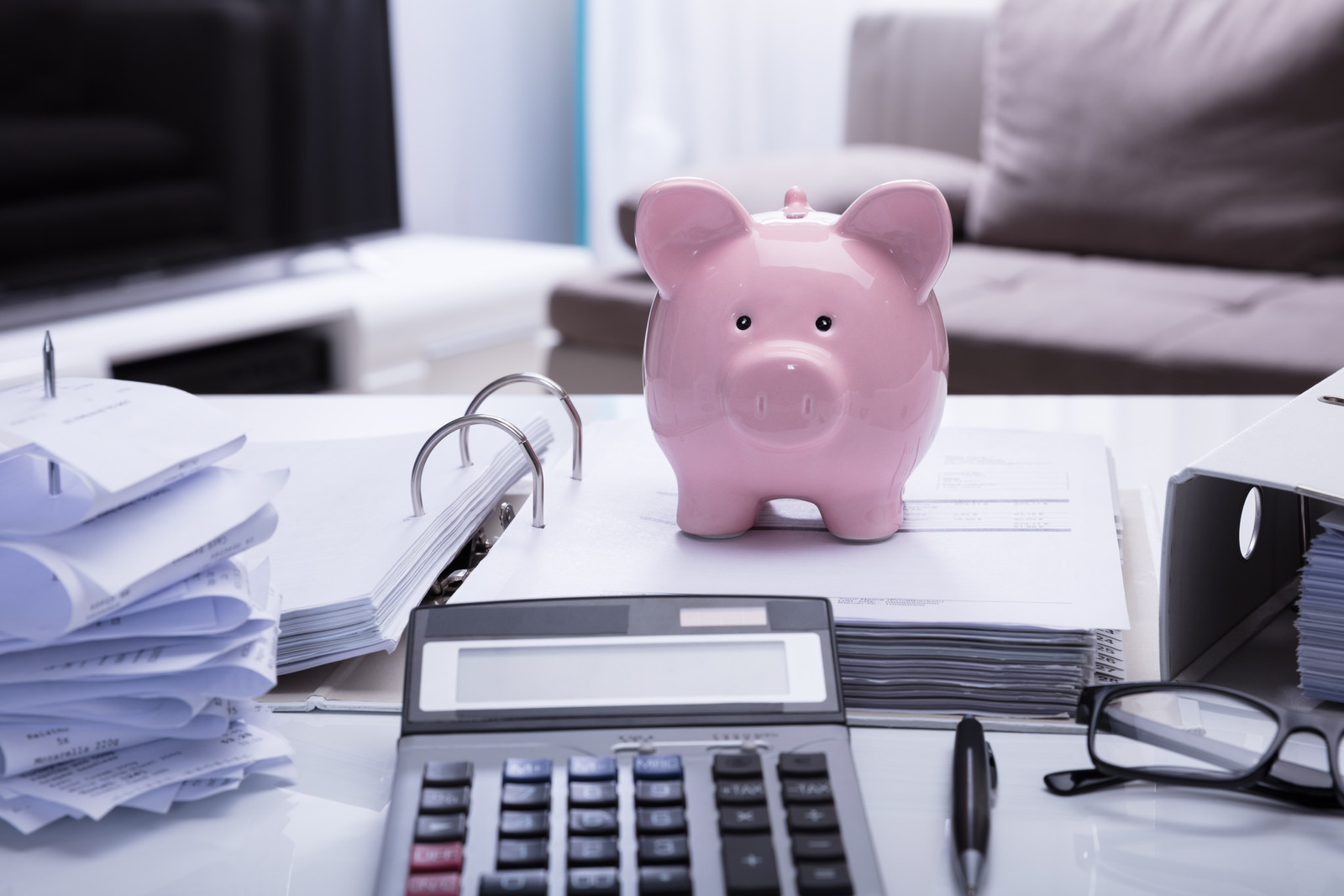 Today (Jan. 31) is Earned Income Tax Credit (EITC) Awareness Day. Raising awareness about this tax credit is an important endeavor given its power as a policy tool — it reduces poverty, encourages work, and improves long-term outcomes for children. Each year, the federal EITC lifts almost 9 million people, including 5 million children, out of poverty nationwide.

In 2019, the EITC brought back $5.3 billion to 2.1 million households in Florida, with an average credit of $2,500. This money provides big benefits to local economies, as recipients use refunds for immediate needs like back-to-school items, groceries, or down payments for transportation to work.

Meanwhile, according to the IRS, 18.3 percent of eligible taxpayers do not claim the credit in Florida. Florida Policy Institute (FPI) estimates that roughly $1.1 billion is left on the table each year by Floridians that overlook this important credit.

The IRS and community advocates promote EITC Awareness Day in hopes of increasing the take up of this important tax credit. They also use this day to promote an IRS-sponsored free tax preparation service so that taxpayers can claim all the credits they deserve, free of charge (generally serving people making under $54,000).

The EITC is such an impactful and popular policy that 29 states plus the District of Columbia have enacted their own versions — pegged at a percentage of the federal credit — in order to further boost incomes for working families. State EITCs also reduce the disproportionate nature of state tax systems. As detailed in a recent FPI blog, Florida’s tax system is upside down, meaning that those with the lowest incomes are asked to pay the highest share of their income on state and local taxes. Targeted tax rebates and credits to those with the lowest income can help alleviate this.

State EITCs are better targeted to people with low income than blanket tax exemptions, so they help to reduce the disproportionate impact of sales and excise taxes. According to new data from the Institute on Taxation and Economic Policy, a state EITC at 30 percent of the federal credit would reduce the share of income that Floridians in the lowest income quintile pay towards taxes from 12.7 percent to 9.3 percent, a 26 percent decrease. (See Figure 1.)

This EITC Awareness Day, FPI joins a national call to increase participation in the federal EITC. Additionally, implementing a state EITC would not only add to the economic benefits of the federal credit, it would also make our state tax system a little more fair for those impacted the most.