All Floridians should have access to a driver's license

2021 legislation, HB 1415/SB 1848 "Driver Licenses and Identification Cards," did not pass. No legislation has been introduced for the 2022 session.

For most people, getting a driver’s license is a rite of passage. It signals freedom and independence — for teens to working people to seniors. It is one of the first questions on a standard job application: Do you have a reliable means of transportation? This is especially necessary in a sprawling state like Florida, where a lack of strong public transportation virtually mandates having a driver’s license and personal vehicle.

Yet presently, Florida’s restrictive driver’s license law is putting communities at risk — and hampering critical revenue gains — by relegating the 680,000 undocumented immigrants who are of driving age to navigate the state’s increasingly-congested roads without licenses or keeping them from getting around at all.

Until a more straightforward and affordable path to citizenship is implemented federally, Florida can act right now to further policies for immigrants who are already here, working, studying and otherwise contributing to our communities. One such policy that 16 states, the District of Columbia, and Puerto Rico have advanced is allowing driver’s licenses for all, including immigrants who are undocumented.

FPI estimates that 340,000 people — half of those who would be newly eligible under this more inclusive policy — would pursue a license within the first three years of implementation. Additionally, states that allow driver’s licenses for all average fewer traffic-related fatalities than states that restrict access.

These policies help make roads safer and modestly reduce insurance premiums. Not only would the fees from new driver’s licenses generate much-needed state revenue, but when workers can get better-paying jobs, they spend more, further boosting Florida’s economy. 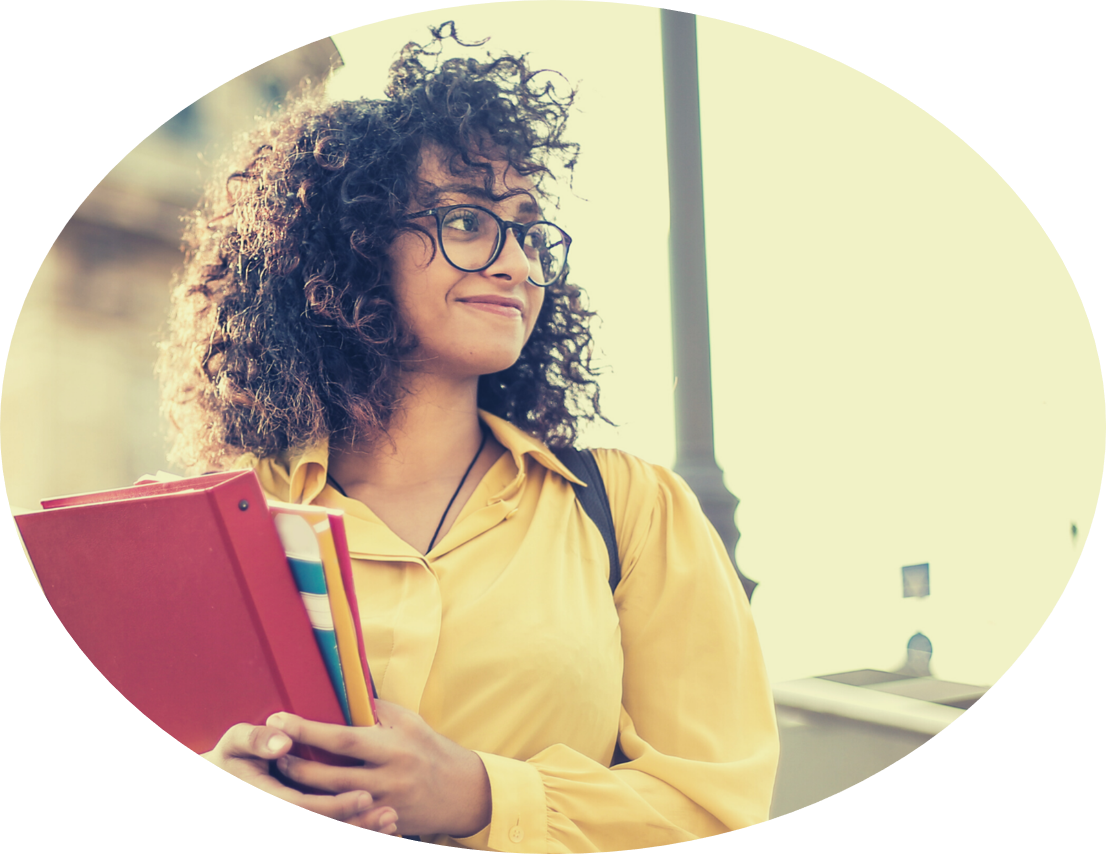 A license made a big difference
A student navigates school and work easier thanks to a driver's license.

A license made a big difference

Lorena is a young adult who has called Florida her home for the past 14 years. She immigrated from Peru as a young child with her older brother and parents. Lorena’s parents were having a difficult time providing for the family and felt America would provide better-paying jobs and a brighter future for their two children. They had a close relative who was a U.S. citizen living in Florida, so they set their sights on the Sunshine State. A brighter future is certainly what they found. Lorena now studies Political Science and Economics at Florida State University and her brother is in his final year of a Computer Science degree from University of Florida. She says they are some of “the lucky ones” who have been able to afford college through a combination of part-time work, scholarships, and a Florida policy that allows recipients of the federal Deferred Action for Childhood Arrivals (DACA) program to pay in-state tuition. Lorena’s parents work in roles that benefit their community; her mother cleans people’s homes and her father helps repair and maintain homes and businesses. Because they are not legally authorized to live here, neither can currently obtain a driver’s license under Florida law. This has made their daily lives needlessly difficult and stressful. “Over the years I have noticed that people who have always had a license sometimes don’t understand how hard it really is for those that don’t have one and all the hoops and obstacles you have to jump through in order to be able to drive in a way that best protects you and your family,” Lorena laments. “We’re still normal people after all who have to make ends meet.” Lorena’s mother is dependent on Florida’s bus system, so after a long day of physically demanding work, she has to wait at stops that offer little protection from the Florida sun, often not arriving home to rest and spend time with her family until several hours after her shift ended. Lorena’s father, on the other hand, did learn how to drive back in Peru. Since childhood, Lorena was acutely aware that immigrants like her father could be disproportionately targeted by police, pulled over, and detained or deported, a stark reality for all communities of color. If her father drives without a license, these fears are more likely to be realized. Though she herself is now licensed through the DACA Program, Lorena has become hypervigilant: “Every time you see a cop on the road you instantly get scared.” Lorena’s parents would much rather become licensed and rest easy when they’re doing everyday things many of us take for granted, like commuting to work, running errands or visiting their children. As Lorena puts it, “Having a driver’s license is a total game changer. Having it would dramatically change the life of my family and so many others just like us.”

This is some text inside of a div block.
|
Previous