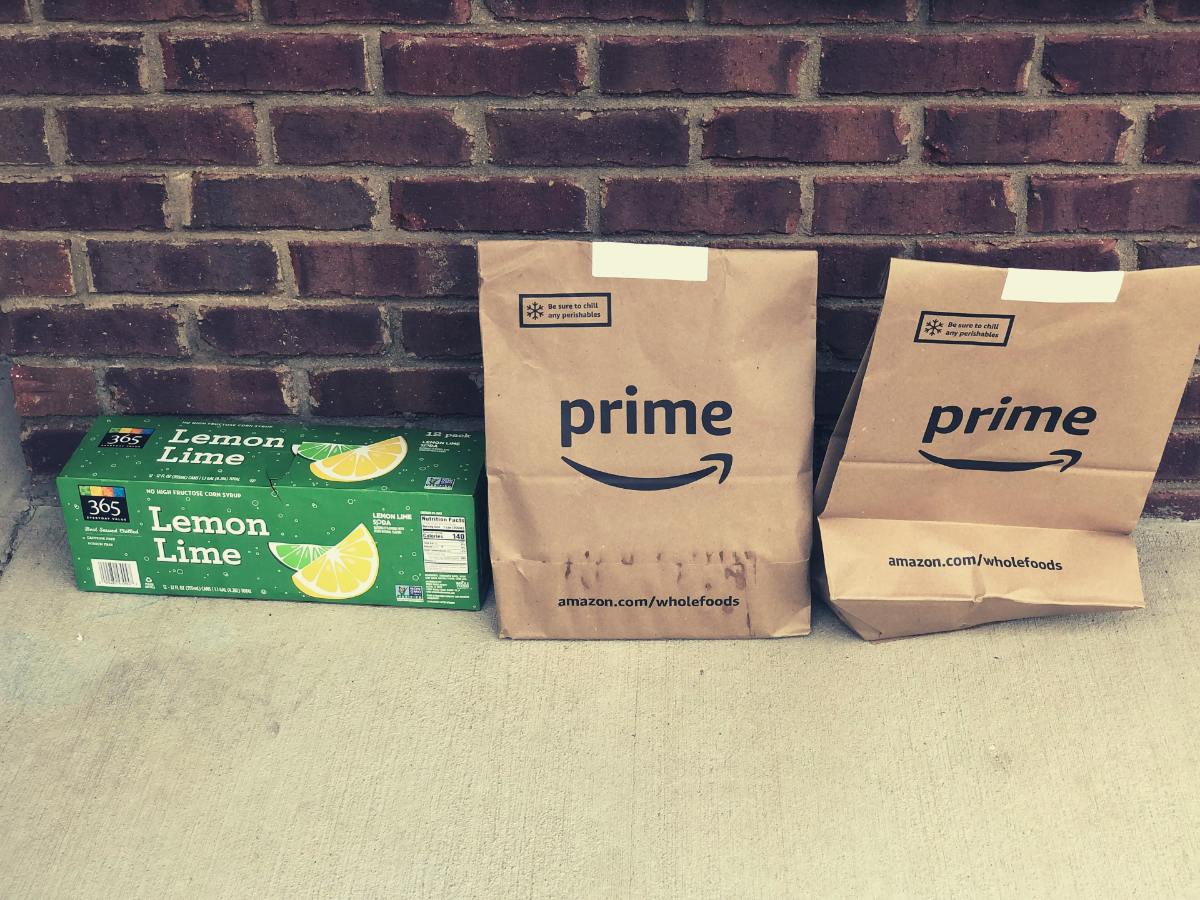 As a new federal administration prepares to take over this month, the outgoing administration has passed a flurry of last-minute policy changes. One such change that seems to have flown under the radar could subject many working people to wage theft.

Last week, the U.S. Department of Labor (DOL) finalized a rule change under the Fair Labor Standards Act (FLSA) that expands employers’ ability to deem someone an independent contractor instead of an employee. An independent contractor is a self-employed person, like a consultant or gig worker. Gig work has more than doubled in the past 10 years, especially for on-demand services like Amazon, Instacart, and Shipt. These services have skyrocketed as the nation shuttered itself amid COVID-19.

While being an independent contractor can give people more flexibility over their hours and the nature of their work, the downsides tend to outweigh these benefits, especially for low-wage workers. That is because independent contractors are ineligible for the health and retirement benefits employees are afforded, and they are excluded from worker protections outlined by the FLSA. The FLSA, created in the 1930s amidst the Great Depression, mandates a slew of worker protections, like paying people a minimum wage and overtime when they put in extra hours.

This rule change, set to take effect March 8, doubles down on the fact that independent contractors are not entitled to wage protections under the FLSA and specifies that employees are those who are economically reliant on the employer for work. Indeed, many gig workers are barely getting by with their freelance services, making them beyond economically reliant, yet they remain classified as independent contractors.

Furthermore, the rule change clarifies that someone is deemed an employee if the company they work for exerts significant “control” over job aspects like their workload, schedule, or ability to hold a second job. Yet under this rule change, requiring a person to adhere to deadlines, carry insurance, and follow safety and legal obligations of that company do not represent “control.” Thus, this rule change will allow employers to deem more working people as independent contractors instead of employees, heralding in growing profits while shortchanging the people that keep them in business.

Almost three-quarters of a million Floridians (745,120) reported doing independent contracting for their primary income source before the COVID-19 pandemic. When considering those who also do gig work for supplemental income, that equates to 1.9 million Floridians, close to 10 percent of the state population. It’s worth noting that many older workers are drawn to gig work when they can no longer secure full-time employment.

This DOL rule change to misclassify more workers could send ripples through Florida’s service-heavy economy at a time when millions of residents are barely making ends meet. Food insecurity, eviction, and unpaid medical bills are genuine realities that too many households face in the wake of the global pandemic. Florida is one of 10 states least likely to pay workers the minimum wage, and this rule change will only make this wage theft easier to pull off. Florida voters approved Amendment 2 in November to raise the state minimum wage to $15 by 2026, so clearly many Floridians feel working people are entitled to a living wage.

Small Businesses Will Also Be at Risk

Not only could this rule change negatively impact countless Floridians, but it will also harm small businesses. When corporations misclassify workers to pay them less, the offending companies can reap larger profits, while businesses who are doing the right thing flounder to stay afloat. Small businesses that typically struggle with higher labor costs are particularly vulnerable. Additionally, those who earn less also spend less, which limits the revenue local and state governments and companies can earn.

The incoming federal administration may reverse this rule change before it goes into effect this March, but Florida’s congressional leaders can and should push for its reversal until then. COVID-19 is likely to dominate many legislators’ policy agendas this year, so this call is timely and appropriate, given how pivotal many independent contractors are to homebound Floridians and the rest of America. No matter what companies label them, all working people deserve a living wage and comprehensive workplace protections.