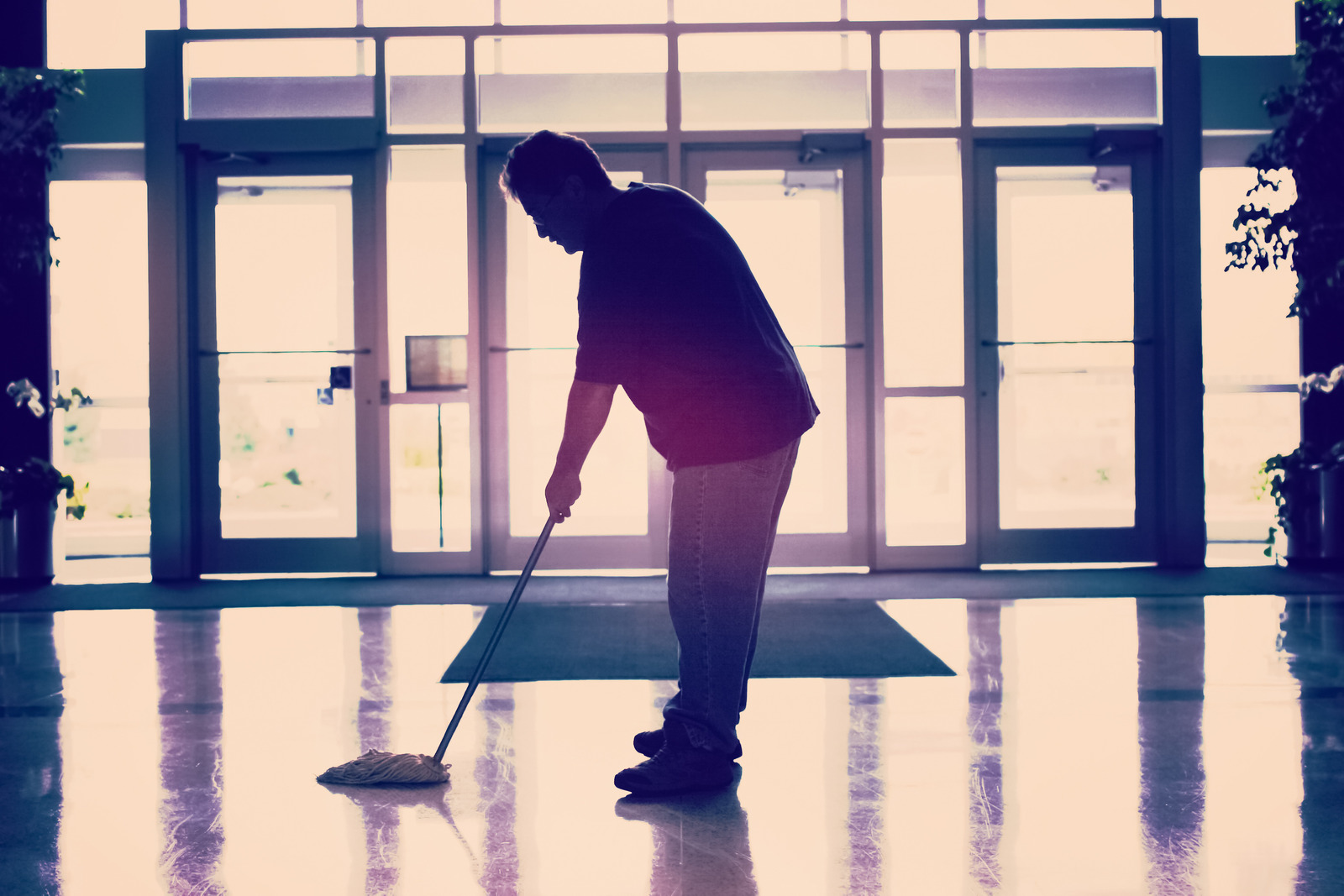 This week, the Orlando Sentinel finalized its four-part series Laborland, highlighting the financial hardships of Central Florida workers in the tourism industry and the power their employers have to maintain the status quo. The series underscores how a confluence of mediocre public transportation, an affordable housing crisis, and consistently underpaid employees perpetuates inequities while the tourism industry booms. Visit Florida billboards include phrases like “Tourism. It’s good for everyone,” and “Visit Florida = jobs.” Yet, not everyone shares in the fiscal benefits of tourism; namely, the 1.2 million workers upon whose backs the industry is built. As the Sentinel series highlights, tourism is not indeed good for everyone and not all jobs are created equal.

Tourism Giants Can Afford to Pay Their Employees Better

In Part 1 of the series, Westgate Resorts COO posits the age-old argument that companies want to pay their workers more, but they simply cannot: “If I said, ‘Let’s pay everyone $25 an hour,’ I would have to double my room rates. Central Florida tourism would crash.” The notion that one business’ narrowed profits would tank the entire $75 billion-dollar tourism industry is disingenuous. While labor and corporate profit margins are complex and varied, the truth is that major corporations like Walt Disney World and Westgate Resorts can afford to pay their workers better — but it would require some sacrifices most seem unwilling to make.

A recent economics study found that up until the 1980s, large companies (10,000+ employees) paid their workers up to 60 percent more than small companies, allowing employees to share in the profits and save for retirement. That would include the large tourism companies here in Florida. By 2013, that large-firm benefit had dropped to 25 percent. The historical shift from manufacturing work to service and retail work only accounts for a small percentage of this decline, as the trend of higher wages at large firms has declined within almost every industry. What likely does explain this decline: increases in outsourcing, paying so-called unskilled workers dramatically lower wages, board pressure on executives to quell labor costs, and a propensity for more robust benefits packages instead of higher wages (as Disney’s model seems to be).

Today, this approach allows corporations to continue paying their CEOs outrageous salaries and bonuses and focus more on market dominance than paying their workers what they deserve. It took years of union negotiations for Disney to agree to slowly bring over half of its workers up to $15 per hour by 2021, even though it reaps billions in profits every year.

While this latest Disney agreement could be characterized as too little too late, $15 to $20 per hour is a first step in improving everyday Floridians’ quality of life, as MIT’s living wage calculator shows. The table below shows the living hourly wage in Orange County, where Walt Disney World employs over 75,000 people.

Obviously, as the Sentinel piece highlights, a $15 to $20 hourly wage is not going to bring single parents out of poverty or allow part-time workers to support multiple family members, as an adult with one or two children would need upwards of $25 or $29/hour, respectively. Still, it’s a start that Disney must build upon for its non-union and part-time workers, which would also signal to the rest of the industry that a well-paid workforce is feasible and sustainable.

Due to the goliaths that are Walt Disney World and Universal Studios, many assume state tourism is most prominent in Central Florida. While Walt Disney World is the largest single-site employer in the country, the Miami metro area actually employs the most workers in the leisure and hospitality industries — 328,200 workers in 2018 to Orlando metro area’s 266,000.

That is significant because the Miami metro area is also home to the highest proportion of immigrants in the state, with nearly one in four residents being foreign-born, compared to just 11 percent of Orlando metro area residents. Both statewide and nationally, immigrants are more likely to work in service occupations than U.S.-born workers. In Florida, this equates to nearly a quarter of immigrants in the field versus 18.5 percent of natives. As such, many of the inequalities that tourism perpetuates are further exacerbated within immigrant households and may indeed leave South Florida leisure and hospitality workers worse off than their Central Florida counterparts.

Across the state, it’s clear that corporations must find ways to bring their workers out of poverty. Educating shareholders and the public on the importance of a well-compensated labor force, reducing executive pay, increasing bonus opportunities for top-performing low- and mid-level staff, slowing expansion, and diversifying revenue streams are just a few solutions. Florida’s theme parks employ some of the most creative and industrious leaders in the world, bringing remarkable and appealing entertainment year after year. Surely, some of that talent could be allocated toward finding a viable way to repay the thousands of low-wage workers who help make others’ dreams come true every day. The well-being of more than a million Floridians depends on it.

FL Policymakers Need to Reassess How the Minimum Wage is Enforced

FL Policymakers Need to Reassess How the Minimum Wage is Enforced