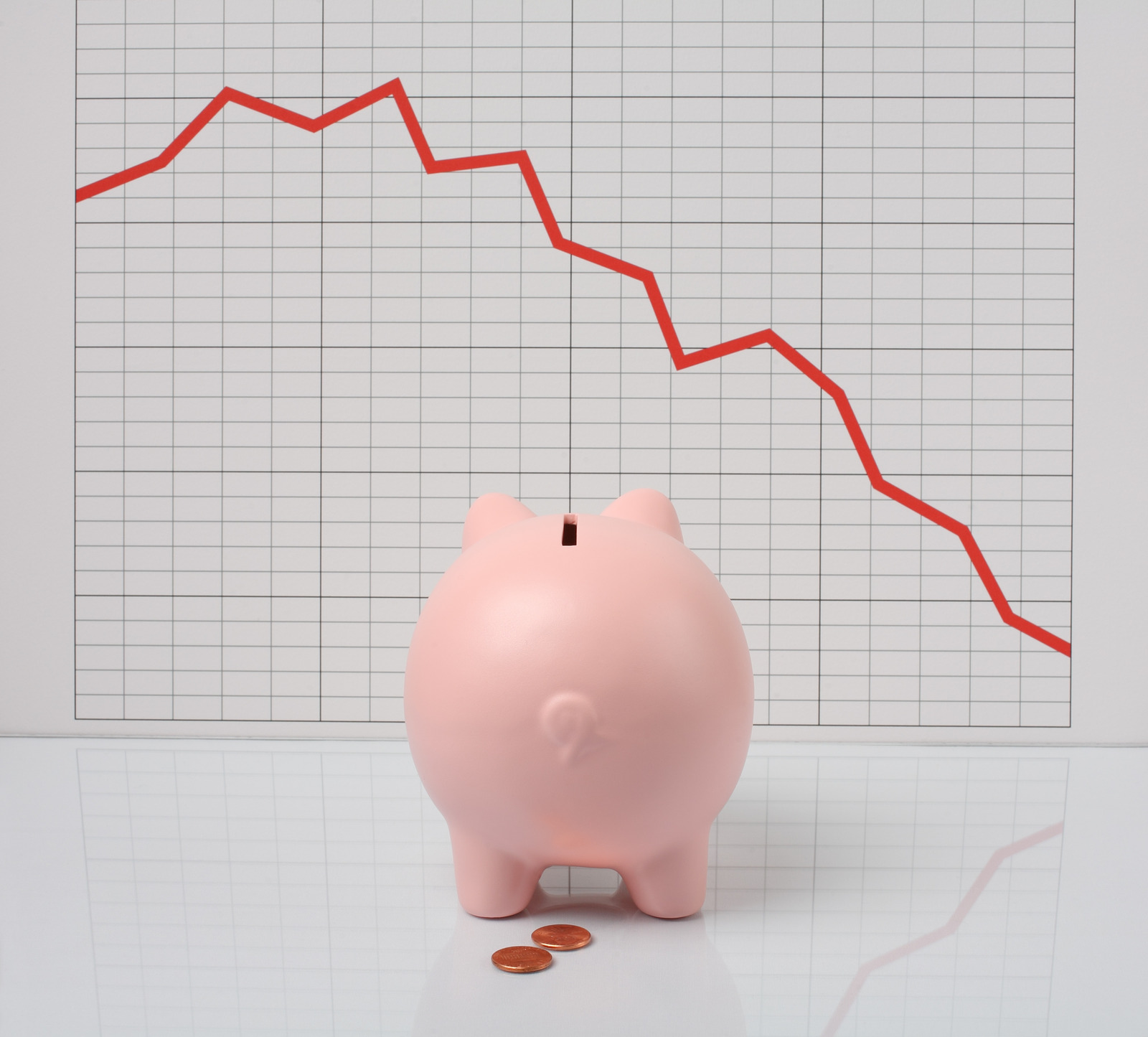 A new report by the Center on Budget and Policy Priorities (CBPP) shows that states are facing revenue shortfalls totaling at least $500 billion between now and 2022, due to the coronavirus pandemic and recession. With the full scope and cost impact of the pandemic still unknown, the reality over the next few years is likely to be much more severe. The $150 billion Coronavirus Relief Fund (CRF), included in the CARES Act enacted in March, injects funds to address these costs. But in order for states to avoid fiscal crises and devastating cuts, the next round of federal aid must include at least $500 billion targeted specifically for states to address revenue shortfalls.

The report provides an in-depth look at the various factors that will contribute to the severity of the impending recession. A few key points highlight Florida’s particular vulnerability, and the likelihood of a deep and lengthy recession in the state.

Reliance on the sales tax puts state revenue in jeopardy.

‍As mentioned in a previous blog post, Florida’s state economists have already warned of the risks associated with relying primarily on sales taxes for generating revenue, and in particular on tourism-generated revenue. The Florida state budget is upheld by consumer spending – far more than most states. CBPP reports that on average, state sales taxes account for 32 percent of all state tax revenue. By comparison, Florida’s sales and use taxes account for a staggering 79 percent of the state’s general revenue fund.

As CBPP points out, “Disrupted supply chains, business shutdowns and social distancing are reducing sales substantially.” Goldman Sachs estimates that the sports and entertainment, casino, and package tours sectors will see consumer spending drop by 90 percent, while public transit, hotels restaurants, and rental car agencies will see a decline by 75 percent. Most of these industries are critical to Florida’s tourism sector and are therefore drivers of the state’s sales tax revenue.

‍As unemployment claims spike, reaching almost 230,000 the week of March 28, Florida will experience a decline in state revenue. CBPP reports that nationally, a 1 percentage point increase in unemployment leads to a $41 billion drop in sales tax collections.  Goldman Sachs estimates that the average unemployment rate will be 9.9 percent in Fiscal Year 2021. It is estimated that Florida’s unemployment rate will be up to 15.5 percent by July 2020 – that’s 5.6 percentage points higher than the projected national average. A rise in unemployment will mean less money to spend in Floridians’ pockets, compounding the impact on our sales tax revenue.

Rainy day funds are not enough to fill revenue gaps.

‍The median state rainy day fund is 7.5 percent of general fund expenditures. Nationally, reserves total $75 billion – just 15 percent of the projected $500 billion shortfall. Florida’s rainy day fund is in even worse shape.  Moody’s ranks Florida’s reserves 41st for its “Stress Test” and 34th for total reserves as a percentage of general fund expenditures. According to Moody’s, Florida has a more than 5 percent gap between current reserves and its estimate of a “fiscal shock” from a moderate recession.

Florida is projected to receive $8.3 billion from the CRF, with $2.5 billion going directly to local governments. It is uncertain if the state will be able to utilize its portion for budget stabilization. The U.S. Department of Treasury is expected to interpret the CARES Act narrowly, not allowing these funds to be used for filling revenue shortfalls. If this is the case, states could use other funds provided in the CARES Act for budget stabilization, such as the education funding, but will come up short in addressing the major projected drop in revenue.

Adding to the uncertainty is how Florida plans to use the CRF funds. The Revenue Estimating Conference has yet to publish a revised revenue forecast that considers the impacts of the pandemic. Having a clearer revenue picture is the first step in understanding how best to deploy resources.

Once the revenue impacts are better understood legislators must act swiftly to ensure that federal funds are used most effectively and in compliance with the bill language. But in a recent memo, Senate President Galvano makes no mention of the restrictions in reference to the CRF funding, stating that “approximately $8.3 billion is available for local and state budget stabilization” and that “the influx of federal funding under the CARES Act should help alleviate concerns regarding significant budget cuts to the 2020-21 fiscal year budget.” His office has not yet published further analysis of the CRF.

Analysis by CBPP shows that Florida is among the five states that are the least prepared for a recession. The CRF is an important first step toward addressing this crisis, but it certainly should not be the last.

The short duration of the CRF and potential restrictions on how the funds can be used limit how effective it can be in averting state fiscal crises. The next federal bill aimed at addressing the pandemic and recession must: