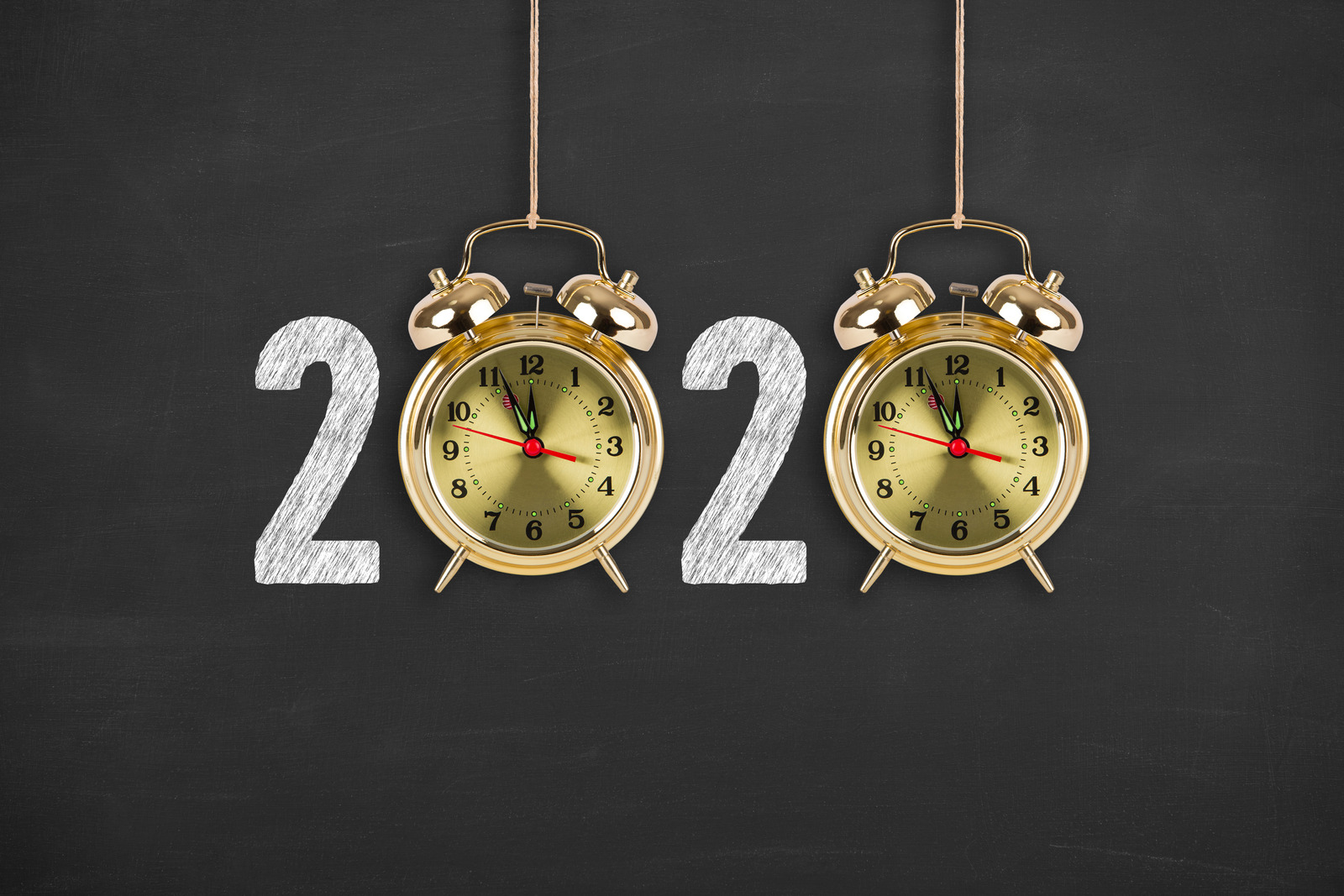 As 2019 draws to a close, Florida Policy Institute (FPI) counts down the 10 charts and graphics that convey some of the state’s most pressing budget and policy issues, as well as those that show new opportunities for state revenue.

10.  Tens of thousands of Floridians, according to the most recent data available, have unmet treatment needs for opioid abuse.

The Department of Children and Families (DCF) is the primary state agency providing treatment and recovery services through community-based providers. It estimates that 94,000 Floridians aged 12 or older had unmet treatment needs in 2015-2016.

While the Florida Legislature has appropriated some new general revenue for combating the opioid epidemic, the source of most new funding is through time-limited federal grants due to expire in 2020.

But there are significant shortcomings to grant funding, which is not nearly enough to meet the need. Plus, such funding is not guaranteed from year to year — this makes providers hesitant to expand services and make longer term investments in new treatment sites.

Once federal grant funding ends, Florida will face a significant "funding cliff," presenting a large budget challenge for the state Legislature. Medicaid expansion would fill this budget hole and increase the state's capacity to meet the needs of residents.

9. Floridians with the least ability to pay contribute the greatest share of household income to state and local taxes.

The Sunshine State has one of the most regressive tax systems in the nation due to Florida’s heavy reliance on sales tax as a source of revenue coupled with the lack of a state income tax.

8. Florida has not increased Temporary Assistance for Needy Families (TANF) levels since 1992.

TANF provides temporary cash assistance to families with very low income to help parents take care of their children during an upheaval in their lives. In Florida, almost 95 percent of all TANF recipients are children.

7. Allowing all Floridians access to driver’s licenses would generate much-needed revenue for the state.

Thirteen states allow all residents — regardless of immigration status — access to driver’s licenses. A recent FPI report found that implementing this commonsense policy would generate about $68.6 million in revenue within the first three years.

6. Florida lawmakers have diverted more than $2 billion in funding meant for affordable housing.

The state ranks 47th in the nation for its availability of affordable housing, with only 26 affordable and available housing units for every 100 extremely low-income households. The continued sweep of the Sadowski Affordable Housing Trust Fund, dollars meant to be earmarked for affordable housing only, has contributed to this shortage.

5. A 10 percent state Earned Income Tax Credit would put $522 million back into the pockets of working Floridians.

‍Twenty-nines tates and Washington, DC have adopted state Earned Income Tax Credit (EITC) programs. Florida should follow suit, and the opportunity is ripe for creating a state-level program. A bill to study the implementation of a Working Persons Tax Rebate has been introduced by Senator Jose Javier Rodriguez. This proposed program would provide a rebate of up to 10 percent of the federal EITC benefit, which would amount to an extra $250 per tax return, on average. In total, a 10 percent state EITC would bring $522 million back into the pockets of working families and individuals — not to mention the ripple effects throughout local and state economies.

4. Floridians with the least ability to pay contribute the greatest share of household income to sales and excise taxes.

3. There are nearly 500,000 residents in Florida who are trapped in the health care “coverage gap.”

‍They have income below the federal poverty level, which is too low to qualify for tax credits and federal marketplace subsidies, but their wages are considered too high in Florida to be eligible for Medicaid benefits.

Those in the gap include adults without children, parents/caretakers and people with disabilities.

2. The state is losing $20.5 billion in revenue this year through tax expenditures.

Florida ranks 50th in the nation in per person investment in public services. On average, states have increased investment in these areas as their economies improved after the Great Recession, yet Florida has experienced a downward trend. Across the board, as the state continues to underinvest in critical priorities, families who struggle to make ends meet — particularly families in communities of color — are hurt the most.