What's Ahead for the Florida Budget?

What's Ahead for the Florida Budget? 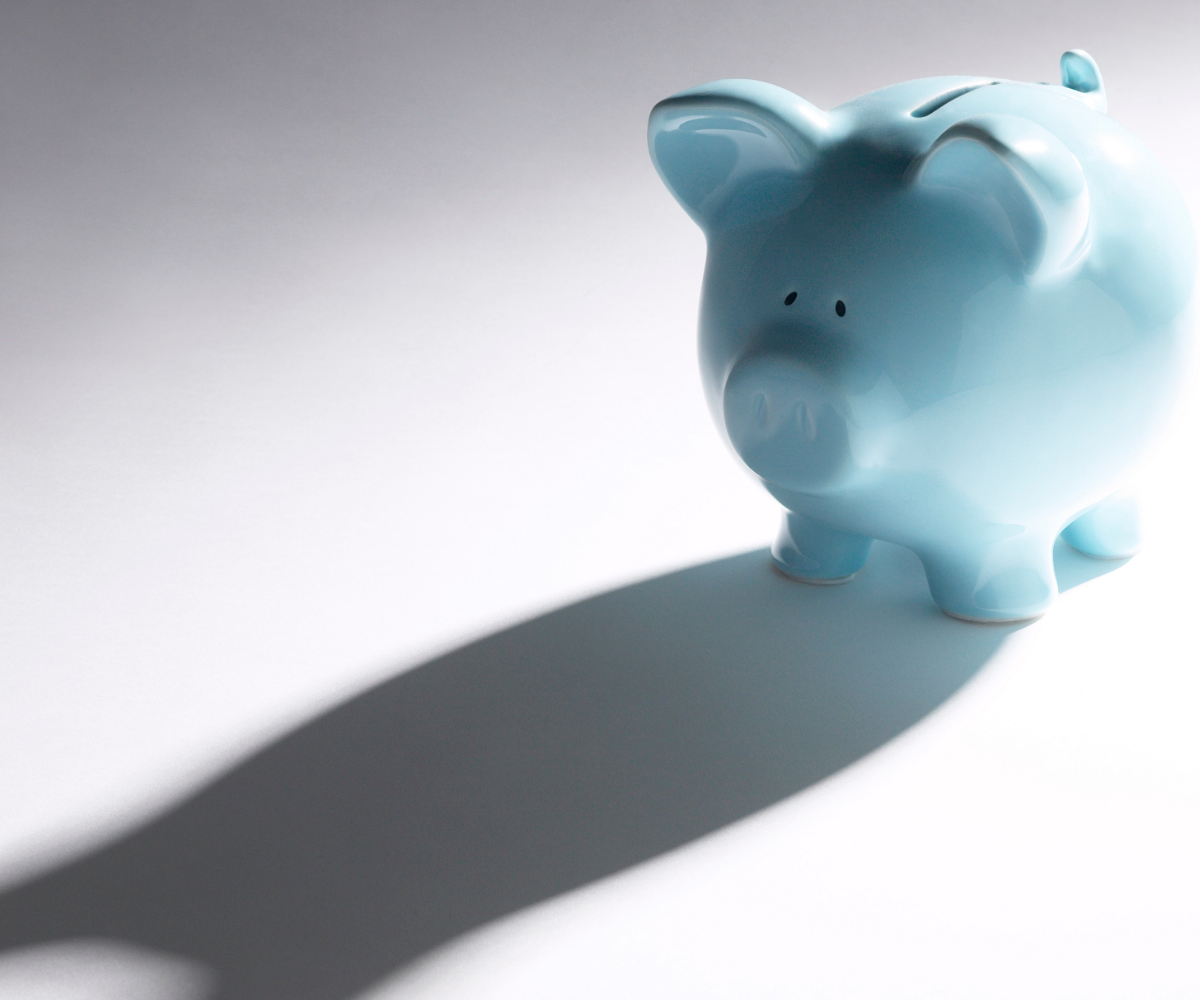 The state and national economy took a dive just as the Legislature passed the fiscal year (FY) 2020-21 General Appropriations Act (GAA) in early March. In the subsequent months, the COVID-19 pandemic led to a near-total economic shutdown, and Florida’s sales tax and tourism-driven activity saw steep declines. At the end of June, Governor Ron DeSantis signed the $92.2 billion budget into law, after making over a billion dollars in line item vetoes.

Enacting the GAA, however, does not signal the end of the state budget process, as explained in FPI’s Guide to the Florida Budget. With the economic and public health emergency and its ongoing impact on the state’s fiscal outlook, the next steps in the budget process are even more crucial now as Florida faces an impending revenue shortfall.

This year’s budget is based on a pre-pandemic reality

The amount of revenue that is available to fund the state budget is based on projections issued by the state’s Department of Economic and Demographic Research (EDR). The Revenue Estimating Conference, comprised of staff from the Governor’s Office, Senate, House, and EDR, is tasked with generating fiscal outlooks and projections for the state’s major revenue sources.

The FY 2020-21 budget is based on General Revenue projections that were issued in January of this year – prior to the start of the COVID-19 pandemic. This is a critical point: the GAA and even the governor’s vetoes, though they occurred months into the pandemic, all were based on revenue projections that reflect a pre-pandemic economy. Many other states generated updated revenue forecasts as they grappled with funding their state budgets. Florida, however, moved forward with passing and enacting the state budget based on outdated revenue projections.

Florida’s revenue picture will soon become more clear, as the Revenue Estimating Conference has been meeting throughout the summer to provide updated forecasts. The final forecast that will be published on August 14 is for the General Revenue Fund. This forecast will provide critical information on whether Florida is facing a budget deficit and by how much. The deficit is the difference between the appropriated General Revenue in the budget and the projected funds available in the General Revenue Fund.

Will Florida have a budget shortfall?

It is likely that the state will be facing a budget shortfall. EDR’s monthly revenue report as of June shows that General Revenue collections for the previous fiscal year were $1.883 billion below projections. Though the economy has started to reopen, it is far from resuming “normal” levels of activity. Limited tourism and travel, record-high unemployment, and the spread of coronavirus are significantly hampering Florida’s economy, and will continue to do so as long as these conditions persist.

In discussing the state budget, the governor and legislative leaders point to other sources of revenue that may provide a buffer from the drop in revenue, such as the Budget Stabilization Fund (BSF) and “unallocated General Revenue.” The BSF is the state’s rainy-day fund – money that the state has put away in order to offset deficits or fund emergencies. Currently, the state has $1.7 billion in the BSF.

What happens when there is a budget shortfall?

According to Florida statute, if the deficit exceeds 1.5 percent, the Legislature will be required to address the shortfall. This could mean a special legislative session, which is how the deficit was addressed in the previous recession. At that time, the Legislature relied on deep budget cuts to make up for the shortfall, the effects of which Floridians are still feeling today. However, there are other policy options that would both preserve funding and create a more stable revenue base for the state. Closing corporate tax loopholes, eliminating revenue-losing business subsidies, and enforcing the sales tax on online sales are just some of the ways that the state can generate more revenue and make the tax system fairer.

Additionally, Florida leaders must advocate for additional federal fiscal aid to help support the state budget. The $8.3 billion in funding allocated to Florida through the CARES Act’s Coronavirus Relief Fund included restrictions prohibiting the state from using these dollars to directly address revenue shortfalls. Along with lifting these restrictions, Congress must provide additional, flexible aid to state and local governments as well as an increase in the Federal Medical Assistance Percentage (FMAP). These measures are the most effective ways that the federal government can support states during this economic crisis.