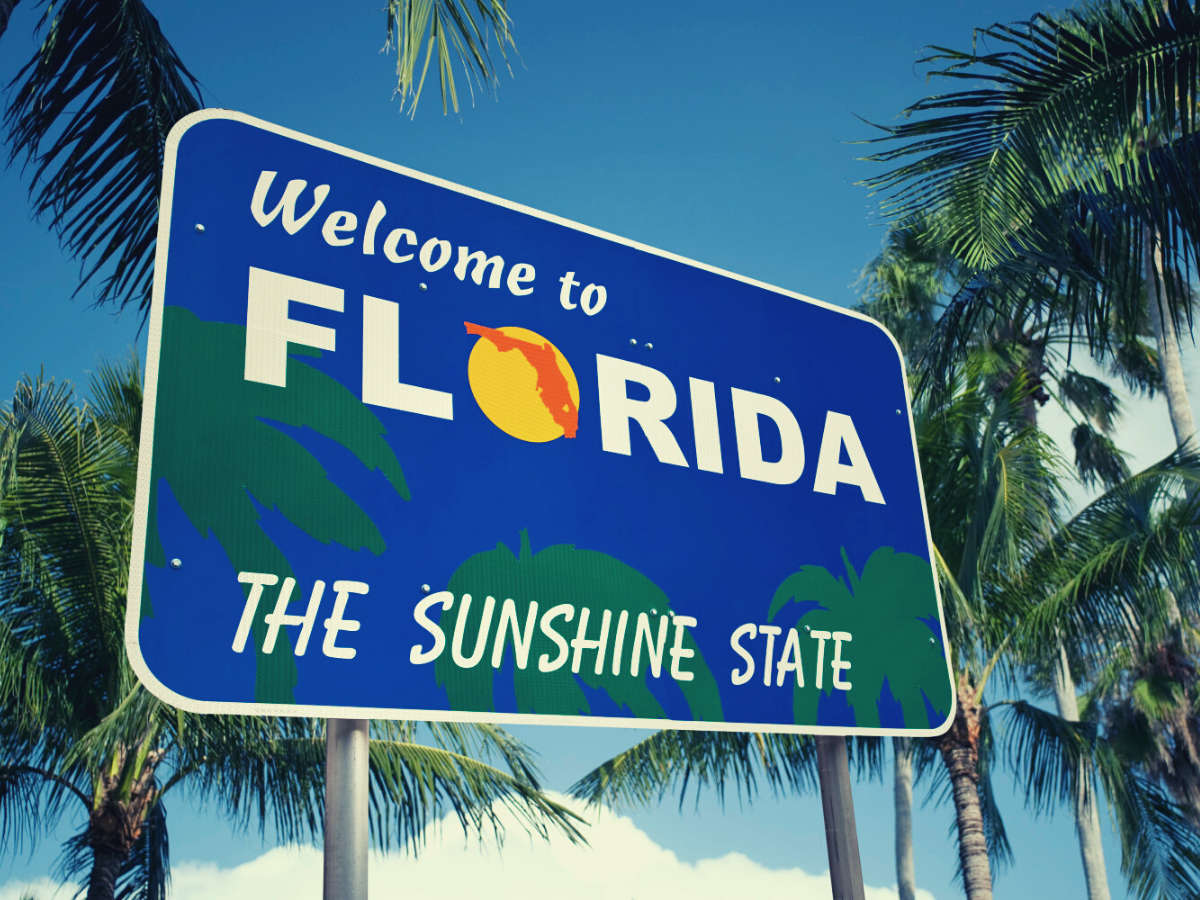 A group of 44 nonprofits, advocacy and faith-based organizations, and others from across the state have called on Governor Ron DeSantis and legislative leaders to clean up Florida’s tax code and keep budget priorities intact during the next fiscal year.

Back in July, the governor instructed state agencies to prepare a list of possible budget cuts for the upcoming fiscal year, which runs from July 1, 2021, to June 30, 2022. The governor asked for reductions of at least 10 percent in General Revenue Fund dollars and 10 percent in State Trust Fund dollars. Since then, state economists have confirmed a revenue shortfall close to $2.75 billion for the upcoming fiscal year. As state policymakers convene to pass the state budget this year, many could opt to make the cuts agencies included in their lists to balance Florida’s budget.

Yet, this recourse assumes that Floridians can afford statewide budget cuts. Florida already trails 45 states and the District of Columbia in total state and local investment per person, including spending for elementary and secondary education, higher education, and safety net programs, according to an Urban-Brookings Tax Policy Center analysis of census data.

Economic research supports the importance of state and local investment to economic growth. Additionally, as economist Robert G. Lynch adds, businesses too need to know they can rely on high-quality, well-administered, adequately funded public services. For years, the state’s underinvestment in public services has limited the state’s economic growth. Balancing the budget by slashing public programs would make a bad situation worse.

The state’s ongoing underinvestment in public services is tied to a revenue problem. For years, Florida has ranked among the best states for “business tax climate,” according to the Tax Foundation. But rankings like these do little to measure how robust the local economy is. For example, Florida’s gross domestic product growth from 2018 to 2019, as well as the state’s total disposable income, trailed California, a state ranked 49th in the nation for business climate, according to the Bureau of Economic Analysis. Florida’s reputation as a “low-tax,” business-friendly state overlooks two critical issues: (1) the state underinvests in public services due to the lack of diversified revenue and (2) its dependence on sales taxes, as its main general revenue source, makes it a high-tax state for Floridians bringing home low to moderate income.

In Florida, inadequate revenue is the norm, not the exception. The state does not have an overspending problem, it has a revenue-raising problem. This is why organizations have come together in urging state leaders to clean up Florida’s tax code, fully fund public services, and put Floridians first by raising revenue. Policymakers have common-sense, reasonable, and efficient policy options to address the state’s ongoing revenue and investment shortfalls. Now is not the time to slow down economic recovery by slashing vital public investments.