The Domestic Workers Bill of Rights Act Could Expand Labor Protections for More Than 100,000 Florida Women, Immigrants and People of Color

The Domestic Workers Bill of Rights Act Could Expand Labor Protections for More Than 100,000 Florida Women, Immigrants and People of Color 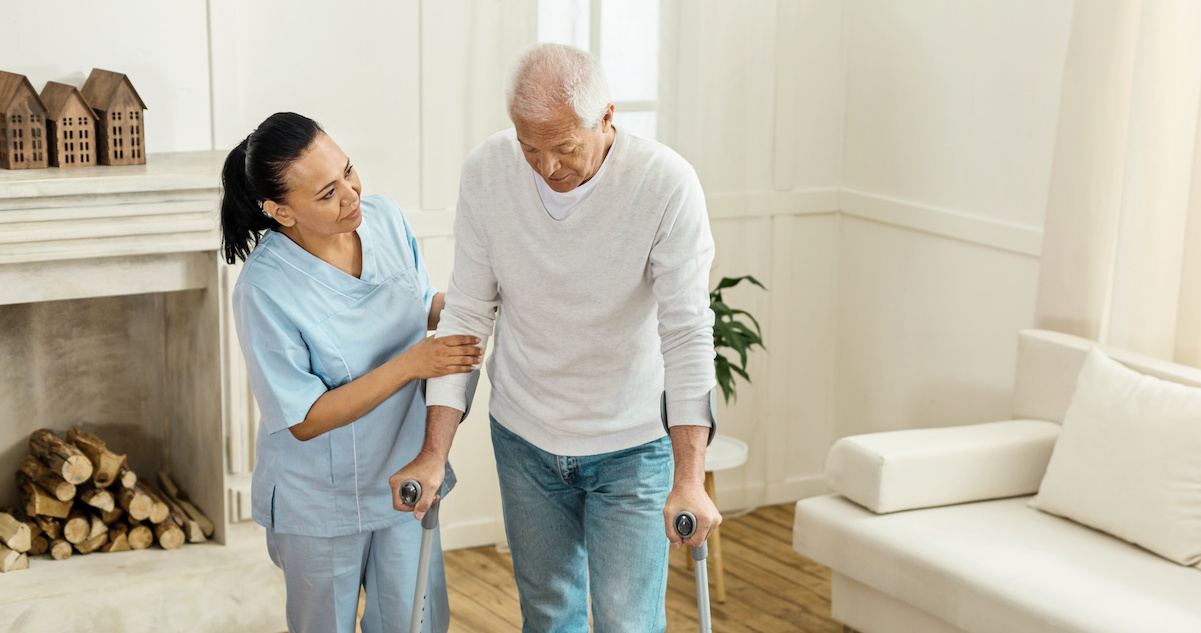 Last week, Congress introduced the Domestic Workers Bill of Rights Act, an effort championed by the National Domestic Workers Alliance to counter domestic workers’ historic exclusion from labor protections, including select provisions of the National Labor Relations Act, the Fair Labor Standards Act, and the Occupational Safety and Health Act. A domestic worker broadly includes anyone who is employed in another’s household (e.g. nannies, house cleaners and senior caregivers), either by an individual or an agency.

The Act would mandate written contracts of scheduled hours and time off for each employee, including meal and rest breaks, paid overtime and sick days. The Bill of Rights also includes protections against harassment and discrimination, authorizes workers to collectively bargain, increases access to retirement and health care coverage, and establishes a federal domestic worker task force. Notably, this bill applies to immigrants — regardless of legal status — and citizens alike. Currently, there are more than 2 million domestic workers in the United States.

What this could mean for Florida

While nine states have implemented their own bills of rights for domestic workers since 2010, Florida remains a holdout. A forthcoming report by the Economic Policy Institute shows that Florida employs the fourth highest share of domestic workers in the country [1], so this legislation could potentially impact more than 100,000 state workers.

Of particular concern to Florida are domestic workers who assist older adults with activities of daily living, like eating, bathing and getting dressed. Home to the highest proportion of seniors in the nation, Florida is in desperate need of a sustainable and inclusive domestic workforce. Adults 65 and up — so-called Baby Boomers — make up almost one-third of Florida residents, and they are the fastest-growing age group in the state (and in many parts of the country). The demand for domestic care is growing as older adults overwhelmingly prefer to age in place instead of being relegated to a nursing home or related long-term care facility. Projections show the number of available family caregivers has been in steep decline since 2010, and the loss will become especially pronounced within the next decade, just when the wave of Baby Boomers begin to reach the high-risk age of 80.

To keep pace nationally, it will require an additional 1 million domestic workers within the next seven years, five times the growth of any other job sector. Already, the agencies that employ domestic workers are having an increasingly difficult time keeping positions filled. Last year, home care worker turnover topped 82 percent. There are numerous reasons for this turnover; domestic work is notoriously burdened by low wages, inconsistent and insufficient hours, lack of benefits, vulnerability to abuse and taxing job conditions.

Aside from this proposed legislation’s impact on a looming home care crisis, the Domestic Workers Bill of Rights Act has the potential to curtail decades of racial and gender discrimination toward roles oft-denigrated as “women’s work.” When widespread labor protections were first implemented with President Roosevelt’s New Deal in the 1930s, the majority of Black workers in the South were employed as domestic workers and farmworkers. Since the administration needed support from Southern politicians to get labor legislation passed and employers were keen to preserve their exploitative practices, domestic workers and farmworkers were purposely left out of the new protections. The legacy of this concession persists to this day.

As of 2012, the latest year for which state data is available, 96 percent of Florida’s domestic workers were women, 54 percent were Hispanic or Black, and more than half were immigrants, higher than the national averages in each of these categories. While domestic work can be incredibly rewarding, providing intimate and emotional care often becomes an all-consuming, full-time responsibility. Many workers are middle-aged women who also have their own families to care for once they leave their clients’ homes. By passing a national Domestic Workers Bill of Rights, more women — especially women of color — and immigrants will be included in vital workplace protections that make our communities stronger.

While a national Domestic Workers Bill of Rights will not mandate a living wage for home care workers or solve the care crisis in Florida and beyond, it’s a good first step to promote racial equity and ensure all workers are free of exploitation and job instability. These professionals are owed at least this much for the thorough and personal care they provide.