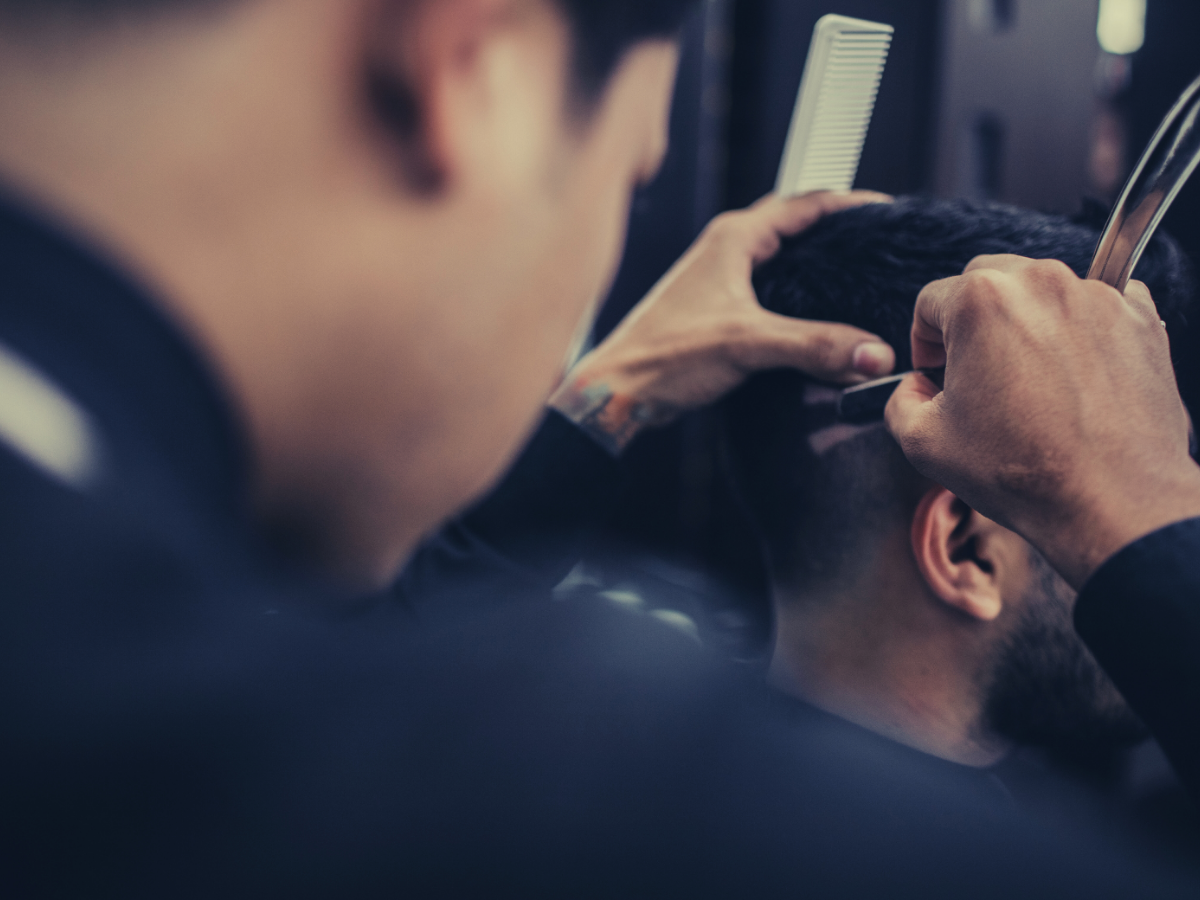 A long list of occupational licensing requirements blocks returning citizens from the workforce. In fact, Florida deters entry to 56 of the 102 low- and moderate-income occupations, ranking the state fifth in the country with the most burdensome occupational licensing laws. Earlier this year, Governor DeSantis signed the Occupational Freedom and Opportunity (OFO) Act, which made strides towards repealing some of Florida’s detrimental licensing laws. Although the new law ultimately eliminated many unnecessary barriers, which will increase economic opportunities and access to the labor market, the effort was not completely inclusive. Floridians with past criminal convictions still face significant challenges when attempting to enter these heavily regulated markets. These barriers include lengthy disqualifying periods, the broad discretionary power of licensing boards, and the associated costs of applying for and securing a license. Studies suggest that removing these roadblocks to obtaining employment for Floridians, especially returning citizens, could significantly reduce recidivism rates, or the rate of reoffending, and positively impact the economy and public safety.

The OFO Act made various changes to current occupational licensing laws for a range of jobs. These changes included reducing the required hours of training for occupations like barbers and specialists and completely removing licensure and regulatory requirements for hair braiders/wrappers, body wrappers, nail polishers, and makeup applicators, as defined in the bill.

Although the OFO Act aids current practitioners, it does less in making occupations like barbers and specialists more accessible to returning citizens. For barbers and specialists alike, the bill reduces the number of required hours of training, the financial burdens from exams, fees, and required training programs can still amount to hundreds if not thousands of dollars. Needless to say, returning citizens who are seeking a source of income may not have the resources necessary to enter into these already low- and moderate-income occupations.

Additional barriers that limit citizens with past convictions from reaping the benefits of some of the newly deregulated occupational licenses are disqualifying periods and permanent bars. These laws either limit Floridians who have committed past felonies or misdemeanors from procuring an occupational license for 15- or 7-year periods, or they prohibit them from procuring a license altogether. The effects of these policies are exacerbated when considering the broad discretionary power of licensing boards to disqualify an applicant on the basis of their “moral character” and the requirement that all applicants pay any related fines, court costs and fees, and court-ordered restitution before they can be considered for an occupational license. To ensure inclusivity when changing such policies, the population of Floridians who are still blocked from reaping the benefits of deregulated occupational licensing should be considered.

Further expanding the accessibility of occupational licenses — or getting rid of some of them altogether — may positively impact recidivism, public safety, and the economy. Studies show that the sooner returning citizens are employed, the less likely they are to recommit a crime in the future. Studies also show a positive relationship between occupational licensing requirements and property crime rates, suggesting an impact on public safety as restrictions to the labor market may encourage reoffending. Essentially, states that impose more stringent regulations on entry into low- and moderate-income occupations have higher re-arrest rates for formerly-incarcerated citizens. Notably, studies have shown that a modest 25 percent reduction in the number of required training days and the number of occupations regulated in Florida would decrease the re-arrest rate in the state by roughly 40 percent and 16 percent, respectively.

In addition to reduced recidivism rates, economists estimate that U.S. GDP was reduced by $78-87 billion in 2014 due to felony records. Including citizens with past convictions in the workforce will increase earning and buying potential and individual tax contributions. Reducing recidivism will also save money, as Florida’s inmate population during fiscal year 2017-18 was 96,253 and cost $22,000 per inmate. By reducing barriers to licensed occupations, returning citizens will have access to job and entrepreneurial opportunities, stimulating the economy and, in turn, saving money throughout the criminal justice system as returning citizens will be less likely to recidivate.

Given the economic impacts of the COVID-19 pandemic, there lies an opportunity for economic stimulation by actively limiting the barriers of entry to the labor market for occupations that require licenses. Although the OFO Act made strides in the right direction, additional efforts to deregulate occupational licensing so that returning citizens are included will prove beneficial for the welfare of all Floridians.

Jaylen is studying Public Policy and Social Entrepreneurship with a minor in Chinese via the Interdisciplinary Social Sciences program at Florida State University. Prior to joining FPI as a Criminal Justice Policy Intern, Jaylen gained experience working in the state Legislature, a Judicial Circuit Court, and his own university's completely student-driven campus think tank!

Criminal Justice Bills to Watch in 2021

Criminal Justice Bills to Watch in 2021