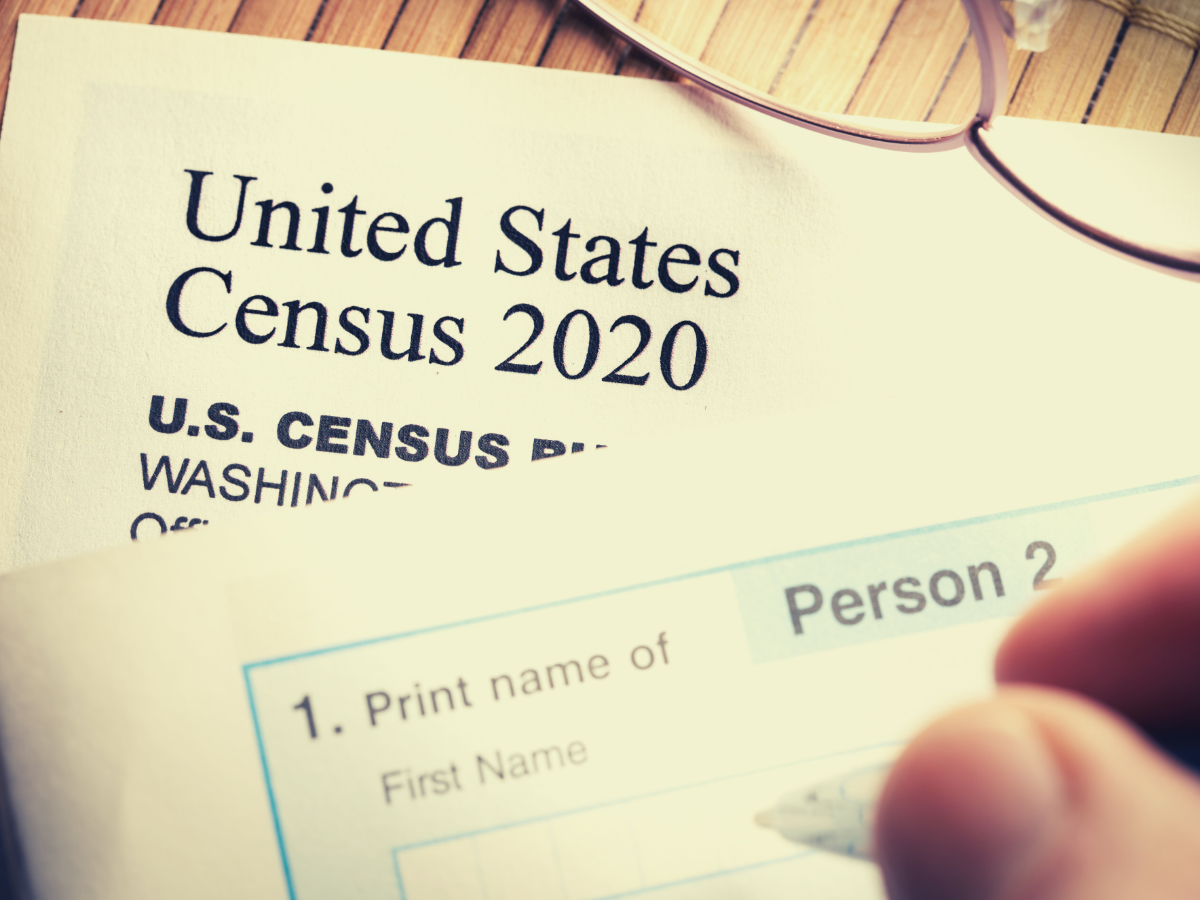 Given the evolving discussion about “Hispanic,” “Latina/o,” “Latin@,” “Latinx,” and “Latines,” can one umbrella term or month accurately reflect the reality and diversity of Latin American-ness in the United States? Or, to pose a question from Isabelia Herrera’s El Espace column in the New York Times, does National Hispanic Heritage Month need a rebrand? It is important to recall just how “Hispanic” became an official category to approximate an answer.

On September 17, 1968, Congress authorized the president to proclaim National Hispanic Heritage Week annually around September 15 and 16. That same day, in an official proclamation, President Lyndon B. Johnson called the attention of his fellow Americans to the magnificent contribution “to our national heritage made by our people of Hispanic descent.” The commemoration’s timing was not random. Several Latin American countries celebrate their hard-fought independence from Spain in September, including Costa Rica, El Salvador, Guatemala, Honduras, Nicaragua, Mexico, and Chile. Also, the 1968 election was looming, and President Johnson’s ability to secure the Spanish-speaking vote for his party, particularly the Mexican American vote, had become shaky. The National Hispanic Heritage Week presidential proclamation, then, can be seen as a formal acknowledgment that “Hispanics” in the United States should not be ignored.

Two years later, in spring, officials added a question on “Hispanic” origin to the U.S. Census’ long-form questionnaire (not the short form sent to all households), late in the planning process. The Census Bureau sent the 1970 long-form questionnaire to a 5 percent sample of American households. The question asked: “Is this person’s origin or descent—” and listed six responses: “Mexican, Puerto Rican, Cuban, Central or South American, Other Spanish” and “None of These.” After it was all said and done, the question performed poorly. The 1970 long-form results did not match previous estimates. Officials soon found out that hundreds of thousands of people not of Spanish origin, but who lived in the central or southern U.S., filled in the “Central or South American” circle.

The late-1960s notion of “Hispanic” pan-ethnicity – of treating and counting people of Latin American ancestry in the U.S. as one common monolith – did not automatically bring together Mexican Americans, Cuban Americans, Puerto Ricans, and all other Caribbean, Central, and South Americans, under one umbrella term. So, the political and geographical differences among these communities left the future of the “Hispanic” monolith and the Spanish-speaking vote uncertain.

Trying to Count “Hispanics,” Only This Time on the Small screen

Alone, Congress, the Executive Office of the President, and Census Bureau officials could not make “Hispanic” pan-ethnicity happen. However, the tide began to change in the 1970s and ‘80s with the rise of Spanish-language television. Here, Florida – once a Spanish possession and then a French territory itself – played a key role. Miami-based Univision (and its predecessor, the Spanish International Network) helped to bring together people of Latin American origin across the U.S. with programs like El Show de Cristina, Sábado Gigante, Latin American and U.S.-produced telenovelas, and nightly network newscasts.

By the late 1970s, Census Bureau officials, activists lobbying for national recognition, and media executives all worked together to define and popularize the idea of “Hispanics.” This push was particularly crucial because the Census Bureau planned to use “Hispanic” as an official category in the 1980 Census. Univision’s “Destino 80” and the “Censo ’90, ¡Esta es la Nuestra!” ad campaigns are an example of how this collaboration unfolded.

Meanwhile, between 1968 and 1988, Presidents Nixon, Ford, Carter, and Reagan all issued yearly proclamations to honor National Hispanic Heritage Week. Then, in 1988, Congress gave a new authorization to extend the week to a month, beginning September 15 and ending on October 15. A year later, President George H. W. Bush issued the first official National Hispanic Heritage Month proclamation. In it, the president celebrated “Hispanic Americans” for reaffirming “our belief in the principles of liberty and democratic government.”

Language Matters, from “Hispanic” to “Latinx”

As “Hispanic” was becoming the go-to category for data researchers and media marketers, many academics and activists preferred “Latino.” To them, the term “Hispanic … was an attempt to use identification with Spain to create another ‘whitened’ European-American ethnic label.” In contrast, the term “Latino” echoed the mixed-race origins of Latin Americans.

However, Spanish is a Romance language in which all nouns take a gendered identity. In effect, “Latino” or “Latinos” implies a male identity as the default for all people of Latin American origin. In response, some started using “Latino/a” (male/female), then “Latina/o” (female/male), and, with access and understanding of digital communication, “Latin@s” (using “@” to combine the “a” and “o”). More recently, some have started using “Latinx” (pronounced with an English “x” sound as luh-TEE-neks) and “Latines” (which does not exclude Spanish speakers who do not have some fluency in English, pronounced lah-ti-ness), as gender-neutral alternatives.

Regarding recent trends, the Pew Research Center has found that people of Latin American ancestry in the U.S. tend to refer to themselves by their family’s country of origin or heritage. Among those who do use “Hispanic” or “Latino,” there seems to be no preference between either term. Concerning “Latinx,” researchers have found that while nearly one-in-four self-identified Latin Americans in the U.S. have heard of the gender-neutral alternative, only 3 percent use it. Finally, to most individuals of Latin American origin in the U.S. (about 45 percent), speaking Spanish is the most significant part of their Latin American identity.

Although “Hispanic” may have started as a joint effort between bureaucrats, activists, and media executives, it would have amounted to little without people of Latin American origin buying into the term’s validity, using it to gain recognition in the country, and calling for change. In essence, “Hispanic” has never been set in stone – it is an ambiguous category, open to personal imagination, alteration, and contestation (in 2000, for example, the Census Bureau adjusted by adding “Latino” alongside “Hispanic” to its survey).

A Call to Better Understand Communities of Latin American Origin

Can one umbrella term, celebratory week, or month reflect the reality and diversity of Latin American-ness in the United States? Plainly, no. Yet, labels like “Hispanic” and celebrations like National Hispanic Heritage Month should encourage thoughtful conversations about people’s experiences.

“Were it not for critiquing ‘Hispanic’ loudly,” writes G. Cristina Mora, “we would have not paid attention to how colonialism, both Spanish and American, is tied to generations of Latino exploitation in the United States.” Similarly, criticism of “Latino/a” made a space for non-gendered and intersectional identities (“Latinx”) within the “Latino/a” agenda.

All of this points to a rich and culturally diverse community that is more complex than any label. Does National Hispanic Heritage Month need a rebrand? Short answer, probably. However, the best solution will not be a top-down initiative. It will start with individuals of Latin American descent.