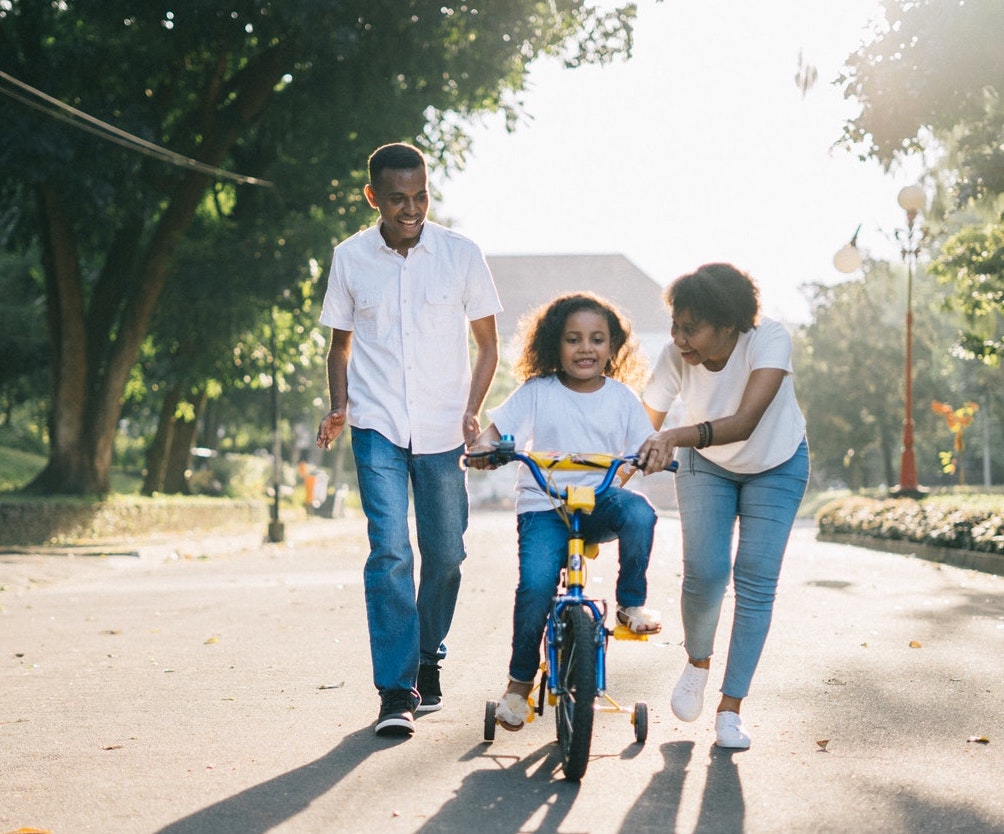 In a joint letter, Florida Policy Institute (FPI) and 35 organizations from across the state called on Governor Ron DeSantis to pursue "every available avenue" to preserve hard-won  priorities in the fiscal year 2020-21 budget.

The following organizations signed on to the letter:

Florida Chapter of the American Academy of Pediatrics

Habitat for Humanity of Florida

League of Women Voters of Florida

Opportunity For All Floridians

Star of the Sea Foundation, Inc.