Time to Expand Medicaid: The Numbers Speak for Themselves

Time to Expand Medicaid: The Numbers Speak for Themselves 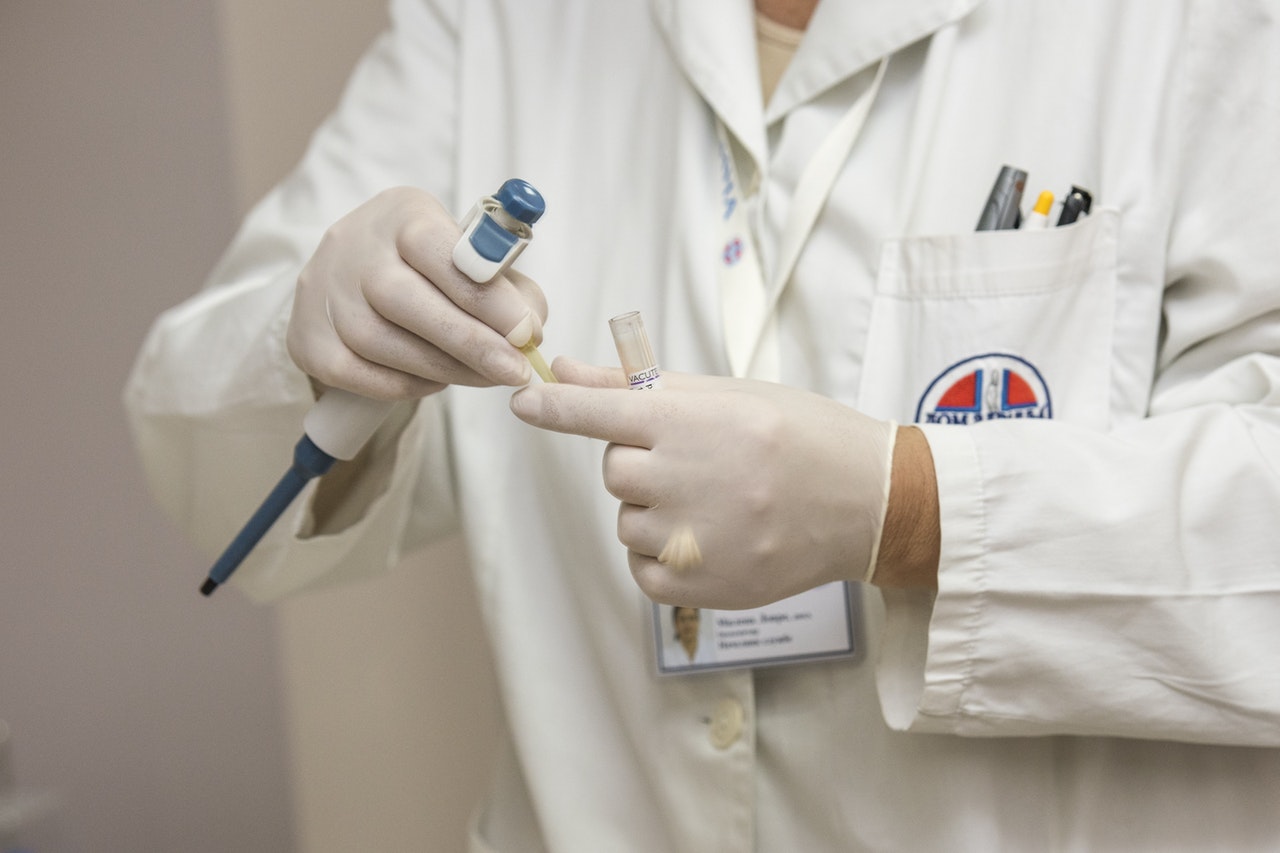 A recent report from the Commonwealth Fund adds to growing evidence that Florida's failure to expand Medicaid is an irrational fiscal policy choice. The report provides a five-year forecast (2020-2024) of enrollment and budget implications. If Medicaid is expanded, the report estimates that by 2024:

According to the report, savings would be generated through:

Over the five-year period, although additional Medicaid costs of $516 million are projected, these costs would be more than offset by nearly $1 billion in savings in other parts of the budget.

Commonwealth Fund concludes that Medicaid expansion would not be a budget buster. Instead, it would result in significant savings and fiscal gains far exceeding the costs of expansion. The numbers speak for themselves.