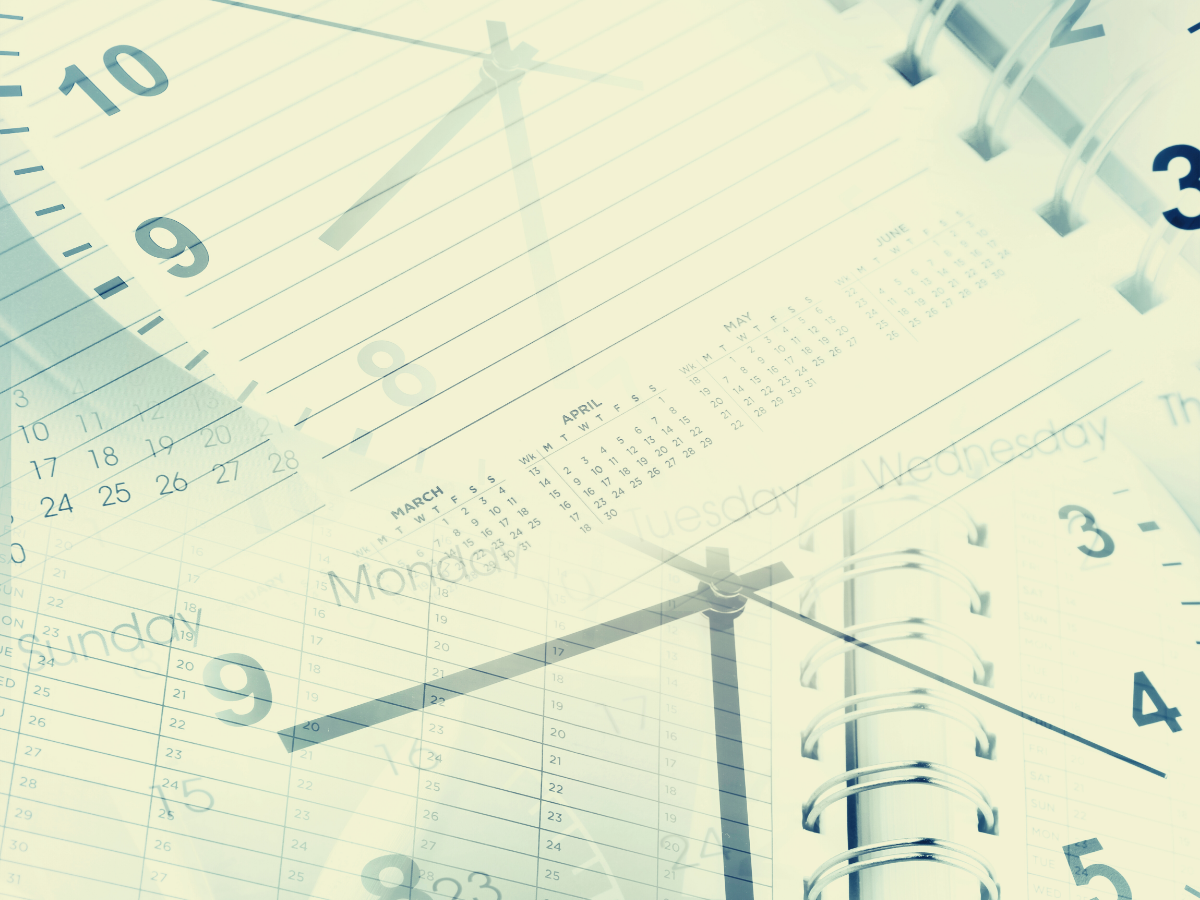 There has been no shortage of hardship for families and communities amid the COVID-19 health crisis and economic recession. For this year’s top-10 graphics countdown, Florida Policy Institute has focused primarily on those visuals that capture the pandemic’s effect on families who were already struggling to make ends meet, and those that show how policy changes can either foster families’ recovery and jumpstart the economy or perpetuate existing disparities (as in the case of an Affordable Care Act repeal).

As Florida Policy Institute and many others have demonstrated, Amendment 2’s gradual minimum wage increase to $15 per hour by 2026 will help lift households out of poverty and reduce pay inequities long experienced by women, people of color, and immigrants. Additionally, a new analysis by the Institute on Taxation and Economic Policy shows that Amendment 2 will boost sales tax revenue to the tune of $577 million by fiscal year 2026-27.

Medicaid, a public health insurance program for people with low income, is a lifeline for families when the economy is down. Before the rise and spread of COVID-19 in Florida, Medicaid covered nearly 4 million people — mostly children, pregnant women, parents, seniors over age 65, and people with disabilities.

As expected, enrollment has skyrocketed on the heels of mass layoffs and the subsequent loss of employer-sponsored coverage for (hundreds of) thousands of Floridians. It is crucial that Florida lawmakers preserve and expand, not cut, the state’s Medicaid program during the 2021 legislative session.

8. SNAP recipients have struggled applying for or receiving aid during the pandemic.

Almost half of respondents (45 percent) in a recent survey of SNAP participants in Florida have encountered problems applying for or receiving at least one type of assistance (unemployment insurance, stimulus check, SNAP, P-EBT, Medicaid). Stimulus checks and unemployment insurance were the most challenging to receive. Challenges included busy phone lines, no responses from agencies, difficult websites, long wait times (weeks and months), and one benefit causing ineligibility in another benefit.

7. Twenty-one percent of working Floridians are employed in one of six frontline industries.

A recent analysis of Census data by the Center for Economic and Policy Research lends insight into who Florida’s frontline workers are — these are the nearly 2 million individuals deemed “essential” during the pandemic. Twenty-one percent of working Floridians are employed in one of six frontline industries. More than half (nearly 1 million) are employed in health care, and 1 in 4 essential workers are employed in the grocery/convenience/drug store industry, which encompasses fast food, retail, pharmacy, and related customer service settings. The remainder work in trucking/warehouse/postal, building cleaning services, childcare/social services, and public transit.

6. Almost 2 million Floridians will lose their ACA marketplace health insurance if the law is overturned.

Despite the COVID-19 pandemic and resulting major recession, the Trump Administration and 18 state attorneys general, including Florida’s Ashley Moody, have moved ahead with a lawsuit to strike down the entire Affordable Care Act (ACA). More Floridians are enrolled on the federal ACA Marketplace for health insurance than any other state — nearly 2 million in 2020.

The Earned Income Tax Credit (EITC) is such an impactful and popular policy that 29 states plus the District of Columbia have enacted their own versions — pegged at a percentage of the federal credit — in order to further boost incomes for working families.

State EITCs are better targeted to people with low income than blanket tax exemptions, so they help to reduce the disproportionate impact of sales and excise taxes. According to recent data from the Institute on Taxation and Economic Policy, a state EITC at 30 percent of the federal credit would reduce the share of income that Floridians in the lowest income quintile pay towards taxes from 12.7 percent to 9.3 percent, a 26 percent decrease.

The gradual $15 minimum wage increase approved by Florida voters this year will reduce racial pay inequities. Specifically, 36.3 percent of Black workers and 34.7 percent of Latinx workers will see a pay increase. A substantial number (964,000) of white workers will benefit from this wage increase as well, but this figure is far below the number of workers of color who will benefit (1.5 million).

‍
3.  Floridians with the least ability to pay contribute the greatest share of household income to state and local taxes.

The Sunshine State has one of the most regressive tax systems in the nation due to Florida’s heavy reliance on sales tax as a source of revenue coupled with the lack of a state income tax.

2. Income disparities can help gauge how much Floridians have lost in the pandemic

Census data released in September 2020 provided, among other things, data on poverty, income, and health insurance coverage in 2019. While it reflects a pre-pandemic reality, it can still be instructive to look at how Floridians were faring before the health and economic crisis hit.

‍1. Food insecurity and job loss have been the top challenges in the pandemic.

In a recent statewide survey of SNAP recipients, 56 percent of respondents reported trouble buying enough food at some point during the pandemic. Job loss was the second most frequently mentioned challenge, followed closely by health and housing issues. Respondents talked about the burden of higher food prices, hours being cut from their jobs, depression, and stress.