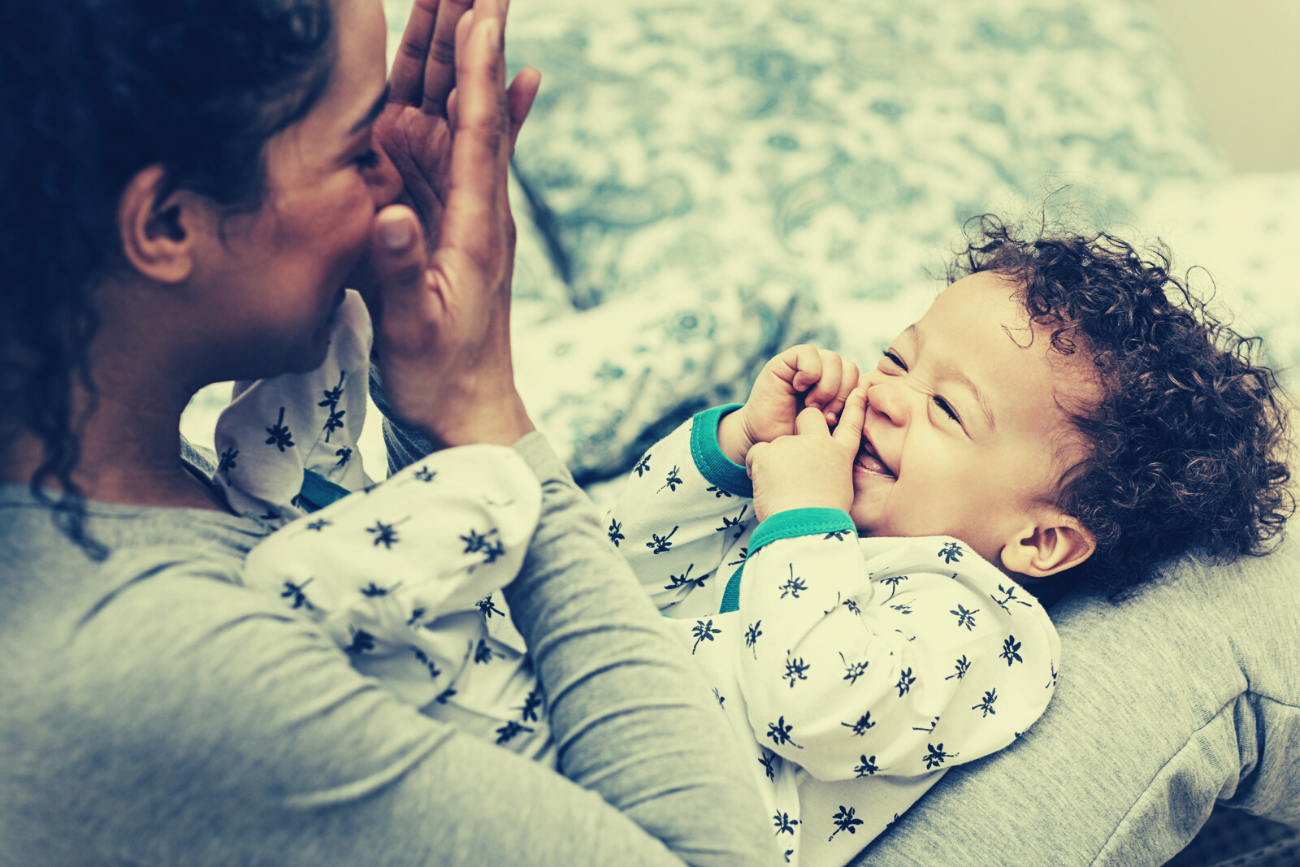 As Floridians struggle to put food on the table, pay rent and get health care, negotiations between Congressional leaders and the Trump Administration on a comprehensive, bipartisan COVID-19 relief bill have stalled.

It is a given that more federal investment in Medicaid & SNAP (formerly "food stamps"), as provided for in the House's recently passed HEROES Act, is essential to keep fellow Floridians from experiencing food insecurity and homelessness.

But also important is that more investment in both these programs would deliver a quick, much needed boost to Florida's economy.

The HEROES Act would provide an average increase in SNAP allotments by $25 per person each month. The U.S. Dept of Agriculture estimates that in a weak economy, every $1 increase in SNAP benefits generates about $1.54 in economic activity.

About 80 percent of SNAP authorized dealers are smaller stores. These include many locally owned businesses, such as private groceries, convenience stores, butchers, and farm stands. For these small businesses, SNAP is an important revenue source — particularly in high-poverty areas, where SNAP purchases can account for a significant share of a retailer’s total sales.

SNAP dollars redeemed at a local grocer generate income for farmers, food processors, transportation companies, store cashiers, and many other food-related businesses.  And using SNAP for food frees up a household’s remaining cash for other necessities, which support non-food businesses in local communities. This has an impact on the economy well beyond an individual SNAP allotment.

The federal government boosts this activity by providing a federal match for state Medicaid spending.

On the other hand, cutting state Medicaid spending would forfeit federal funds and worsens a state’s economic situation. Florida’s Medicaid program budget shortfall could reach $1 billion this fiscal year, bringing with it unprecedented threats of cuts to essential health services.

This includes threats to Medicaid-funded home and community based services (HCBS) needed to keep seniors and people with disabilities out of nursing homes- particularly important at this moment to help people recovering from COVID-19. These and other Medicaid cuts would impact communities of color, who have been disproportionately hard hit by the virus.

Cuts in these services would also have a ripple effect on the economy. For example, loss of HCBS could trigger job losses for family caregivers struggling to keep their jobs and maintain financial support for their loved ones.

Keeping Floridians healthy, food secure, and able to participate in the workforce, along with creating and sustaining new jobs, is essential to successfully re-opening Florida’s economy. Enacting the HEROES Act, which would provide additional federal support for the SNAP and Medicaid programs, is critical to making this happen.