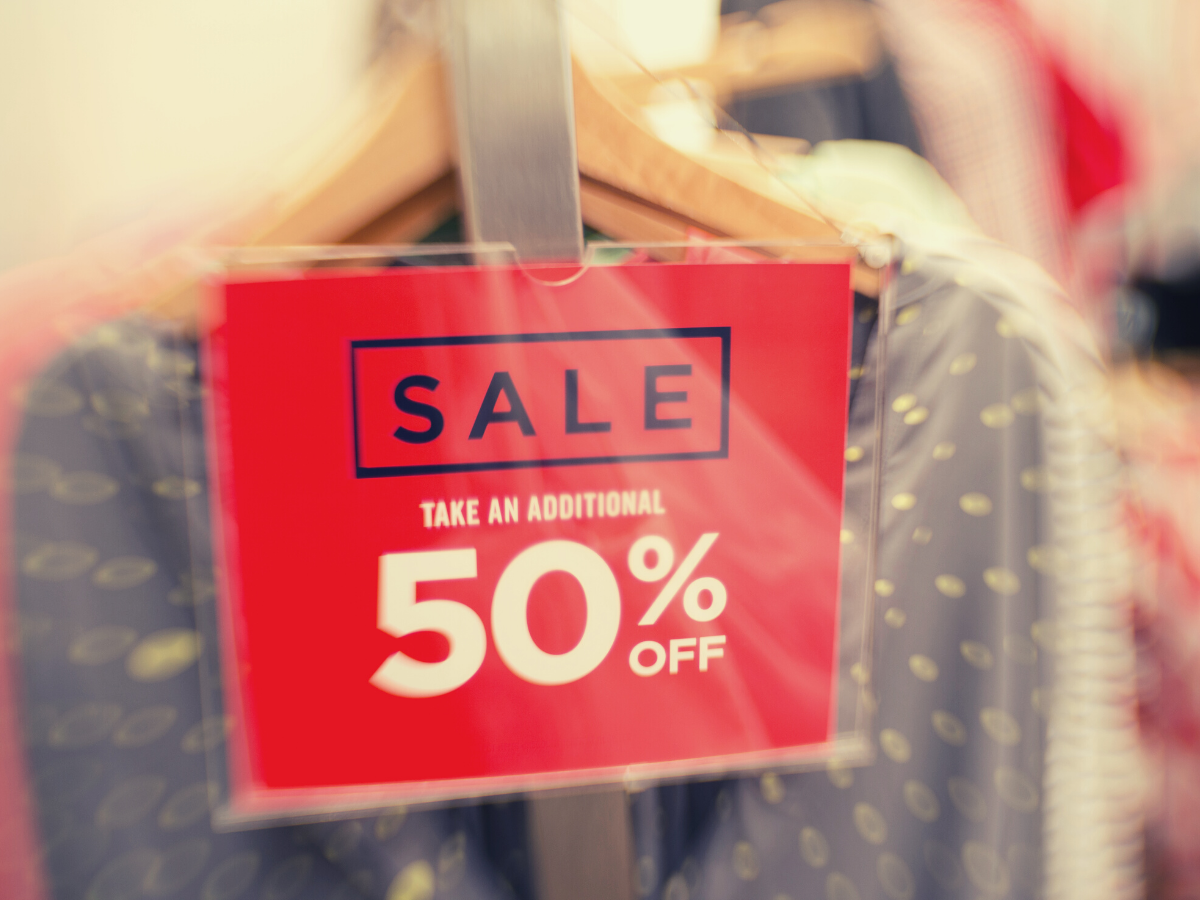 While policymakers in several states have enacted similar legislation — 16 states held tax holidays in 2019 — it is important to ask whether these holidays are worth enacting. Over the last two decades, such holidays have cost Florida over $900 million in lost revenue. Furthermore, this year’s proposed tax holiday could put at risk Florida’s receipt of millions of federal pandemic relief dollars. As such, the goal of this blog is to dive into the history, the problems, and current proposals to enact sales tax holidays in the Sunshine State.

A Brief History of Sales Tax Holidays in Florida

Per the Tax Foundation, Ohio and Michigan enacted the first sales tax holidays in 1980 when they offered one-time tax holidays for automobile purchases. However, the modern trend originated in 1997, when New York policymakers passed a one-week sales tax holiday for clothing purchases. The inaugural holiday was meant to encourage New Yorkers to buy clothes locally instead of going to New Jersey where clothes were tax-free year-round.

The policy spread to Florida in 1998, when policymakers enacted the state’s first seven-day clothing and footwear sales tax holiday. Essentially, during a sales tax holiday period (usually a few days), state sales taxes are not charged on a set of goods — typically clothing, footwear, and school supplies. These holidays are often timed to take place in August, during the traditional “back to school” shopping season. Some states also exempt computers, while others exempt energy-efficient items and weatherization products. In Florida, policymakers have also passed tax holidays exempting hurricane and disaster preparedness items.

While sales tax holidays were originally meant to dissuade cross-border shopping, the narrative has shifted to one of relief. In other words, policymakers contend that sales tax holidays help parents buy clothes and school supplies in preparation for the school year, protect people during a hurricane or natural disaster, and/or “reduce” taxes. For example, when Governor Jeb Bush signed Florida’s first hurricane supply tax-free holiday in 2005, he did so to encourage Floridians to prepare and be safe should another hurricane hit the state. Or, more recently, when Governor DeSantis unveiled his 2021-22 budget recommendation, he emphasized that back-to-school and disaster preparedness holidays “ease Floridians’ tax burden.”

As a matter of public policy, there is no denying that sales tax holidays are popular with policymakers in Florida. Since 1998, policymakers have enacted more than two dozen sales tax holidays during which specific household items, appliances, clothing, footwear, books, or school supply items were exempted from state and local sales taxes.

Sales tax holidays cost revenue. Over the last two decades, policymakers have enacted 17 back-to-school sales tax holidays. The length of these holidays has varied from three to 10 days, just as the type and value of exempt items have varied. Clothing and footwear have always been exempted. School supplies have been exempted in every holiday since 2001. Additionally, beginning in 2013, policymakers have also exempted personal computers and related accessories, although not consistently. Combined, back-to-school holidays have cost Florida approximately $804 million in lost revenue.

Other Problems with Sales Tax Holidays

Lastly, sales tax holidays create administrative difficulties for state and local governments, and for retailers who must collect the tax. Retailers, particularly newer or smaller businesses, can easily be overwhelmed trying to comply with the various sales tax holiday rules.

According to a recent poll, only 1 in 5 Florida voters who were surveyed reported taking advantage of these holidays. Additionally, a recent survey of more than 11,300 Floridians found that 60 percent of Floridians support skipping sales tax holidays this year.

While proponents of these holidays claim these periods give people a break from paying the sales tax, a three- to 12-day sales tax holiday does nothing to provide long-term relief to families making low- to moderate-income. Florida has one of the most regressive tax structures in the country, which means that families making low- to moderate-income, who are disproportionately Black and Latina/o, must spend a larger share of what they earn to make ends meet. In the long run, sales tax holidays leave a regressive tax system unchanged, and the benefits of these holidays for working families are minimal.

Given that a small percentage of Floridians take advantage of sales tax holidays, alongside the fact that people would support skipping them altogether, policymakers should skip the sales tax holidays and use the revenue instead to make public investments that address Florida’s regressive tax code — like using the money to jumpstart a state Earned Income Tax Credit (EITC).

Considering all the problems associated with sales tax holidays and the minimal benefits, choosing to forgo $97 million while the state is facing an $820 million revenue shortfall in FY 2021-22 is fiscally irresponsible. Moreover, policymakers may end up in a situation where they must sacrifice federal relief as well. To elaborate, the Sunshine State is set to receive $10.2 billion in federal relief thanks to the American Rescue Plan Act (ARPA). While the state is still waiting for the Department of the Treasury to outline how to administer and enforce the act, ARPA specifies that states cannot use federal relief to cover the costs of cutting taxes. If the state fails to comply, it will have to return an amount equal to the revenue lost due to the tax cut.

While these holidays are politically popular, they are not well targeted to families making low- to moderate-income, burdensome for tax agencies and small businesses to administer, and can significantly affect state and local revenue. As the Institute on Taxation and Economic Policy notes, policymakers cannot resolve the unfairness of Florida’s regressive tax system simply by offering a short break from paying these taxes. If the long-term consequences of sales tax holidays include over $900 million in lost revenue and the continuation of an upside-down regressive tax code, families making low- to moderate-income may ultimately be worse off. Policymakers seeking to achieve greater tax fairness would do better to provide a permanent refundable low-income sales tax credit or EITC to offset the regressive impact of the sales tax. 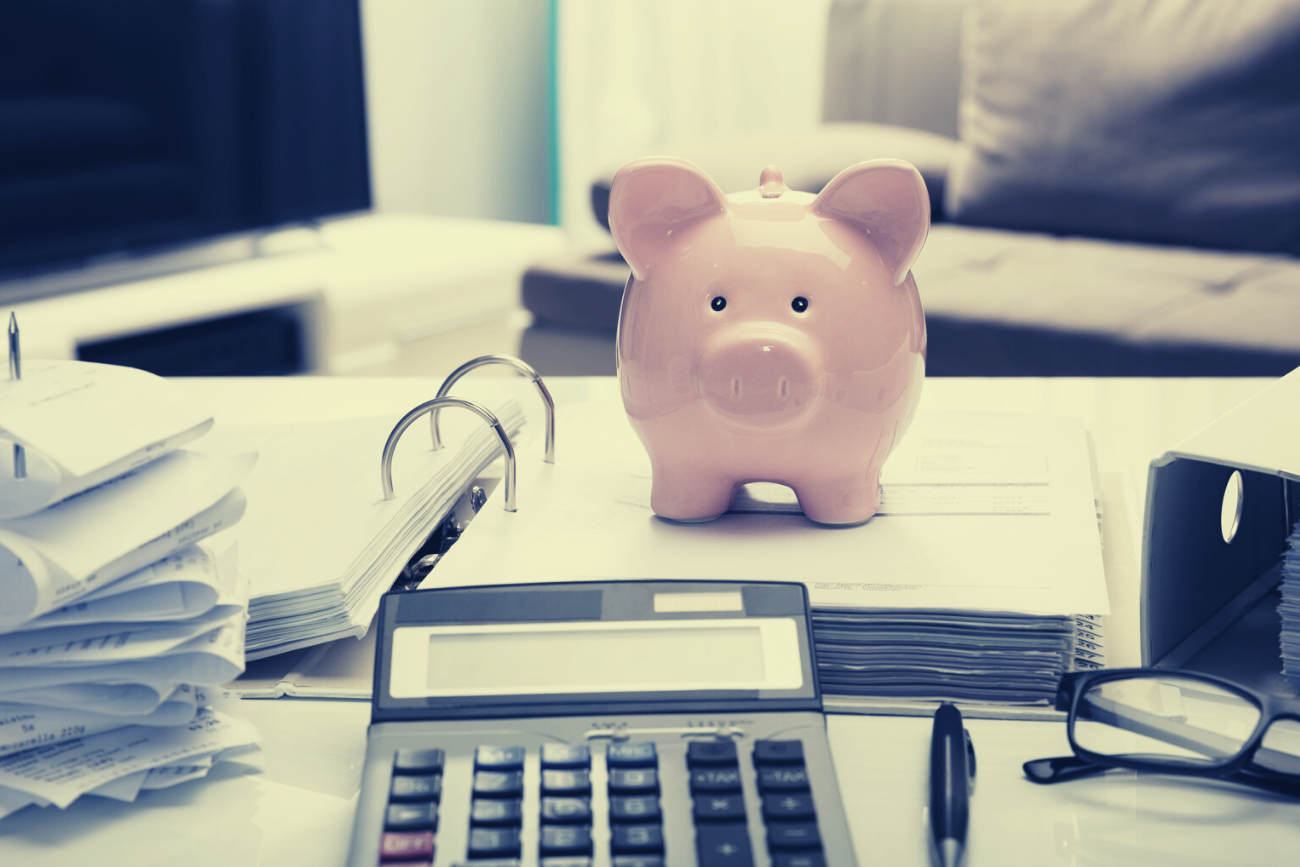 This is some text inside of a div block.
Related Intiative