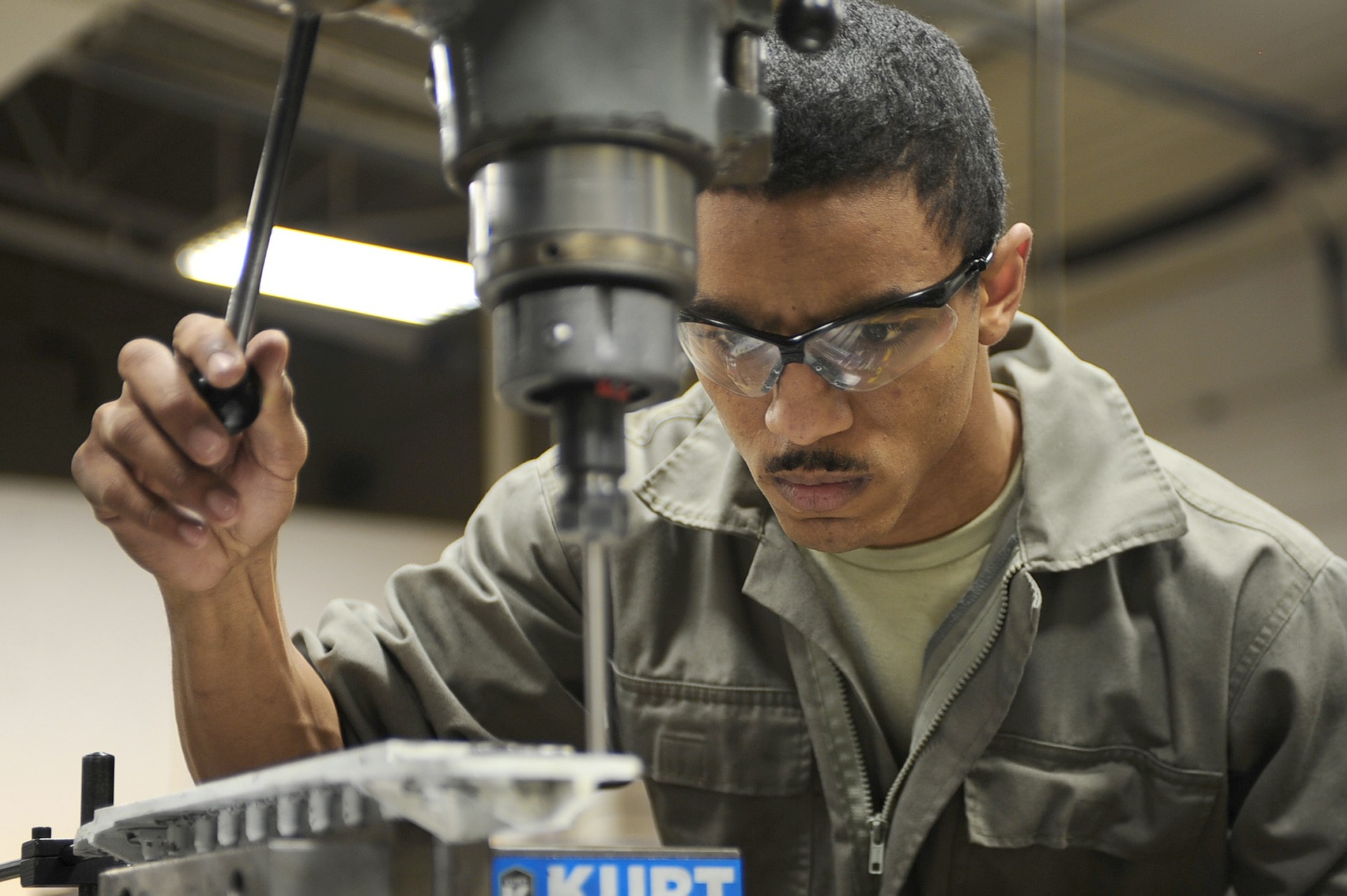 By many measures, Florida’s economy is growing – there has been an increase in the number of jobs being created and unemployment reached a record low of 3.2 percent as of September. Yet the experience of many Floridians doesn’t match up to the state’s overall rosy economic picture. Although jobs have grown, they have been in industries that typically pay lower wages. Furthermore, wages overall have remained stagnant, making it harder to keep up with the rising cost of living. The economic gains of the last decade have yet to reach many of Florida’s working people, who struggle to make ends meet and provide everyday needs for their families.

This growing inequity underlying Florida’s economy creates an unstable foundation for our future. A robust economy, in which economic prosperity is accessible to everyone, is critical for weathering future economic downturns and creating opportunities for the future workforce. A state Earned Income Tax Credit (EITC) modeled after the federal EITC program is a proven tool to boost family income today and create broadly shared prosperity for the future.

One of the most significant barriers to economic opportunity is Florida’s tax system – the state’s lack of a state income tax and heavy reliance on sales and use taxes mean that Floridians with low and moderate income contribute a greater share of their income to state and local taxes, compared to higher-income Floridians. The chart below illustrates this fact. Florida’s “upside down” tax system asks those with the least means to pay the most in state and local taxes as a share of their income.

The EITC Gives a Boost to Working Parents

The federal EITC helps to mitigate the growing inequality and burden on families by providing a tax credit for low- and moderate-income workers. The credit amounts to a percentage of a worker’s earnings, up to a maximum, and then phases out as income increases. The credit amount also increases with family size. Given these two parameters, the federal EITC specifically benefits working parents with children. In fact, 97 percent of federal EITC benefits go to families with children.

The EITC gives working parents an income boost. The extra dollars help families pay for their day-to-day necessities, such as food, gas, child care and school supplies. Almost one-third of tax returns filed in Florida received a federal EITC in 2015 — according to the most recent available data — averaging $2,500 per return. The map below shows the percentage of tax returns in each county that received an EITC. In all counties, at least 20 percent of tax returns received an EITC, and 38 counties exceeded the state average.

A State EITC Would Further the Benefit for Working Floridians

Twenty-nine states and Washington, DC have adopted state EITC programs that bolster this benefit. Florida should follow suit, and the opportunity is ripe for creating a state-level program. A bill to study the implementation of a Working Persons Tax Rebate has been introduced by Senator Jose Javier Rodriguez. This proposed program would provide a rebate of up to 10 percent of the federal EITC benefit, which would amount to an extra $250 per tax return, on average. In total, a 10 percent state EITC would bring $522 million back into the pockets of working families and individuals — not to mention the ripple effects throughout local and state economies. The map below shows the projected value of a Working Persons Tax Rebate, set at 10 percent of the federal EITC, in each count

The EITC has been one of the most effective ways to give working people a boost, and the benefits extend out to communities and the economy as a whole. As families spend the extra dollars, they are putting millions into local businesses and supporting local economies.

While most states have modeled their EITC programs after the federal program, utilizing their state income taxes as the vehicle for administering the credits, states without income taxes can also adopt state EITCs. The State of Washington, for example, determines eligibility by using data on the federal EITC claims in its state, provided by the Internal Revenue Service through a data-sharing arrangement. It is estimated that the cost of administering the Washington state EITC, or Working Families Tax Rebate, will only be 4 percent of the total cost of the EITC, once it is fully phased in.

As mentioned, Florida, like other states without an income tax, relies heavily on state sales and excise taxes. Families with low to moderate income pay a greater share of their income on sales and excise taxes. As they use more of their household budgets to purchase things they need, they spend more on sales and use taxes, fueling Florida’s upside-down tax system.  A state EITC would go a long way in helping to alleviate this cost for these Sunshine State families. For example, an extra $250 for working families would mean three weeks of groceries, or 100 gallons of gasoline, which is a significant boost when considering the expenditures families make on a daily basis.

Now is the Time for a Florida EITC

Enacting a state EITC would go a long way for individuals and families in Florida who struggle to make ends meet, even though they are employed and contributing to the economy. It would help parents more easily provide meals, clothing, books and other necessities for their kids. Given the targeted nature of the EITC — phasing out as incomes increase and providing more for larger families — a state EITC would particularly benefit Florida’s children. The EITC is an economy-boosting policy that makes sense for Florida.