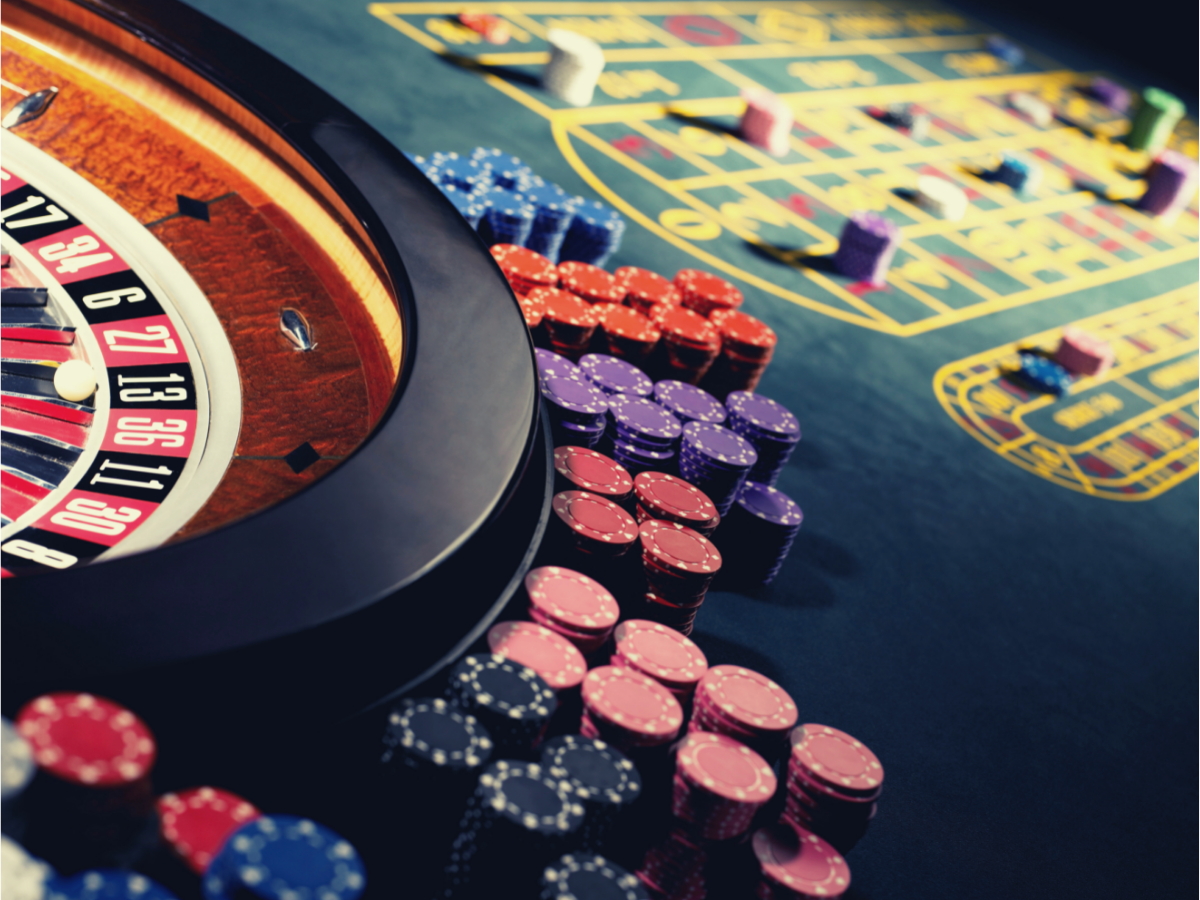 ‍Overview of Gaming Compact Revenue Projections Over Next Five Years

The newly approved 2021 Gaming Compact between the State of Florida and the Seminole Tribe, which supersedes the 2010 Compact and will end on July 31, 2051, provides the Seminole Tribe with additional partial exclusivity for specified gaming activities in Florida (e.g., the addition of craps and roulette at Seminole facilities). The compact also includes a guaranteed minimum term payment of $2.5 billion over the first five years or “revenue sharing cycles” (from August 1 to July 31).

Florida’s Revenue Estimating Conference (REC) recently projected the impact based on the state’s fiscal year, which runs from July 1 to June 30. (See Table 1.)

Beyond the minimum payment of $2.5 billion for the first five revenue sharing cycles, the 2021 Compact requires the Seminole Tribe of Florida to pay an annual oversight assessment of up to $600,000 to be used for the operation of the State Compliance Agency; and make an annual donation to the Florida Council on Compulsive Gaming as an assignee of the state of $250,000 per operational gaming facility.

At the beginning of 2021, Florida Policy Institute (FPI) released a guide of 21 steps policymakers should take to overhaul the state’s upside-down regressive tax code, avoid budget cuts going into the 2021 legislative session, and invest in everyday Floridians. As a follow-up, 44 Florida-based organizations signed on to a letter urging Governor DeSantis and policymakers to seek revenue-raising solutions as opposed to budget cuts. Per FPI’s proposal, to arrive at an equitable tax code, policymakers could, for example, modernize sales tax collections in the Sunshine State by applying the tax on out-of-state online purchases; and uphold the 2010 Gaming Compact.

During the legislative session, policymakers moved to modernize sales tax collections and passed the “Park Randall ‘Randy’ Miller Act” (SB 50), opening the door to nearly $1 billion in new revenue each year. While FPI was an early proponent on taxing out-of-state online purchases, this ultimately changed, as the final SB 50 ruined the state’s opportunity to make public investments on behalf of Floridians by using the $1 billion to offer tax breaks for businesses.

In a letter to Gov. DeSantis, FPI and a small coalition of organizations from across the state offered suggestions on how the $2.5 billion in expected revenue could be used to benefit all Floridians, not just corporations.* Policymakers could:

The History of Florida’s Gaming Compact

Throughout the history of gambling in the State of Florida, conflict with the Seminole Tribe has impacted gaming in the Sunshine State and throughout the nation. For instance, in 1971, Florida legalized bingo halls with limited jackpots and other restrictions like a maximum nightly pot of $100, or that games could only be played for charitable purposes twice a week. Eight years later, the Seminole Tribe opened a bingo hall that offered high-stakes games which did not match the state’s restrictions. The Seminole Tribe’s bingo hall operated six days a week and offered a maximum price that was often ten times higher than the state limit. The hall was a success. However, Robert Butterworth, the local sheriff of Broward County, was convinced that the Tribe was conducting an illegal bingo operation in Hollywood, Florida. This conflict became the subject of a landmark lawsuit, Butterworth v. Seminole Indian Tribe in 1981, which sought to establish whether Florida had the authority to control high-stakes games on Indian reservations.

Butterworth’s position was that Public Law 83-280 (PL 280), which Congress enacted in 1953 to shift federal jurisdiction over limited civil and total criminal offenses involving Indian Country, gave Florida the authority to close the Tribe’s bingo operation. The U.S. Court of Appeals for the Fifth Circuit disagreed; the court held that since the state did not prohibit bingo games, the nature of Butterworth’s involvement was a matter of regulation rather than a criminal offense.

Butterworth v. Seminole Indian Tribe significantly influenced the development of modern Indian Gaming Law. Specifically, the case was cited in California v. Cabazon Band of Mission Indians (1987), when the U.S. Supreme Court set the precedent that states could not impose regulations on reservation gaming. In effect, Indian gaming could only be called into question in states where gambling (e.g., bingo) was deemed criminal by state law. Alongside the Cabazon decision, the gaming industry on Indian reservations began growing rapidly. Subsequently, Congress passed the Indian Gaming Regulatory Act (IGRA) in 1988, which authorized casino gambling on reservations, established the jurisdictional framework that presently governs Indian gaming, and created the National Indian Gaming Commission (NIGC) to oversee the industry.

According to IGRA, before a tribe may lawfully conduct “class III gaming,” i.e., casino-style gaming (i.e., banking card games, including baccarat, chemin de fer, or blackjack): (1) the games must be permitted in the state, (2) the tribe and the state must have negotiated a gaming compact in good faith that has been approved by the Secretary of the Interior, and (3) the tribe must have adopted a tribal gaming ordinance approved by the NIGC. Although several states negotiated compacts throughout the 1990s, it was not until 2007 that Governor Charlie Crist and the Seminole Tribe of Florida executed a gaming agreement.

However, the 2007 agreement was subsequently invalidated by the Florida Supreme Court. In 2009, Governor Crist and the Tribe executed another agreement which was sent to the President of the Senate and the Speaker of the House of Representatives, but it was neither ratified nor approved by the Legislature. It was not until 2010 that Governor Crist and the Tribe executed an agreement that was ratified by the Legislature and approved by the U.S. Secretary of the Interior – the agreement is known as the 2010 Gaming Compact.

The 2010 Compact had a term of 20 years, which began August 1, 2010. Based on this, the expiration date was set to be July 31, 2030. The 2010 Compact authorized the play of covered games (including, slot machines, banked card games, and raffles and drawings) at seven Seminole gaming facilities. Per the agreement, the Tribe was granted partial but substantial exclusivity for both the play of banked card games and the operation of slots in counties other than Broward and Miami-Dade. In exchange, the Tribe agreed to revenue-sharing with the state.

The exclusivity was meant to be good for five years, with notable exceptions, such as the Tribe could continue to offer the games if the State of Florida failed to protect the Tribe’s exclusivity. In 2016, a federal judge ruled that the state failed to protect the Seminole’s exclusivity and since IGRA prohibits a state from receiving a share of a tribe’s gaming revenue except to cover expenses or in exchange for a benefit such as an exclusivity over operating banked card games, the Seminole quit revenue-sharing in 2019 – since the commencement of the 2010 Compact, the Tribe has paid over $2 billion in revenue to the state.

*Note: While they were not included in the final bill, there were amendments brought forward by policymakers that would replenish affordable housing trust funds, increase funding to support victims of domestic violence, fund and expand Florida’s Pre-K system, pay all outstanding court costs, and increase the funding of substance abuse and mental health services.