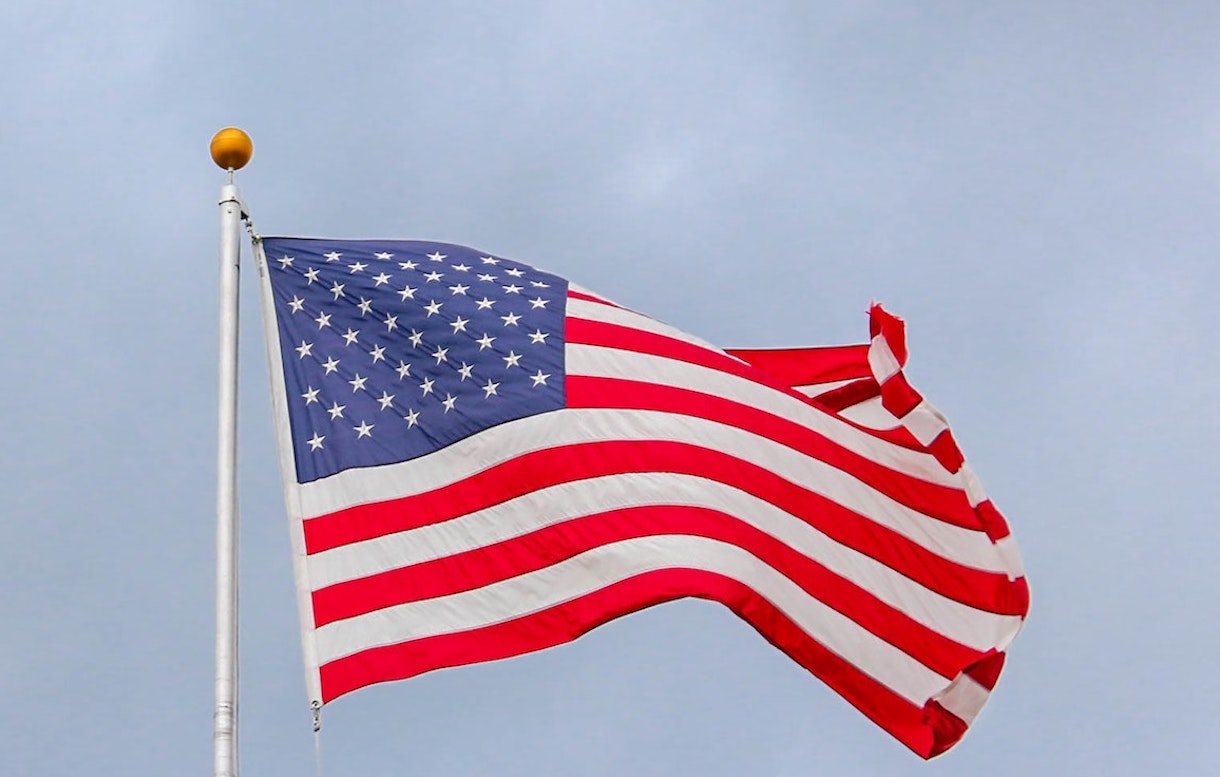 The Florida Policy Institute submitted comments urging the U.S. Department of Homeland Security to withdraw its drastic proposed change to the “public charge rule.” The rule would deem people applying for a green card who have received or are likely to receive even a modest amount of non-cash supports — Medicaid, food stamps (SNAP), housing supports and subsidies for Medicare Part D — as potentially unacceptable.

In its comments, the Institute stated that the proposed rule would be a major blow to Florida businesses, workers and the overall state economy.

Aside from families directly targeted by the change, the rule would make thousands of additional immigrant families afraid to seek programs that support their basic needs. Without these supports, Florida families will face more poverty, hunger, ill-health, unstable housing and overall economic insecurity.

A recent Institute analysis noted that if only 15 percent of Floridians disenrolled from public benefit programs, it would cause a $400 million loss in federal funds for the state and a $742 million economic loss.

If you’d like to submit your own comments and urge the DHS to withdraw the proposed rule, the Protect Immigrant Families coalition has provided an easy-to-use comment submission form on its website.