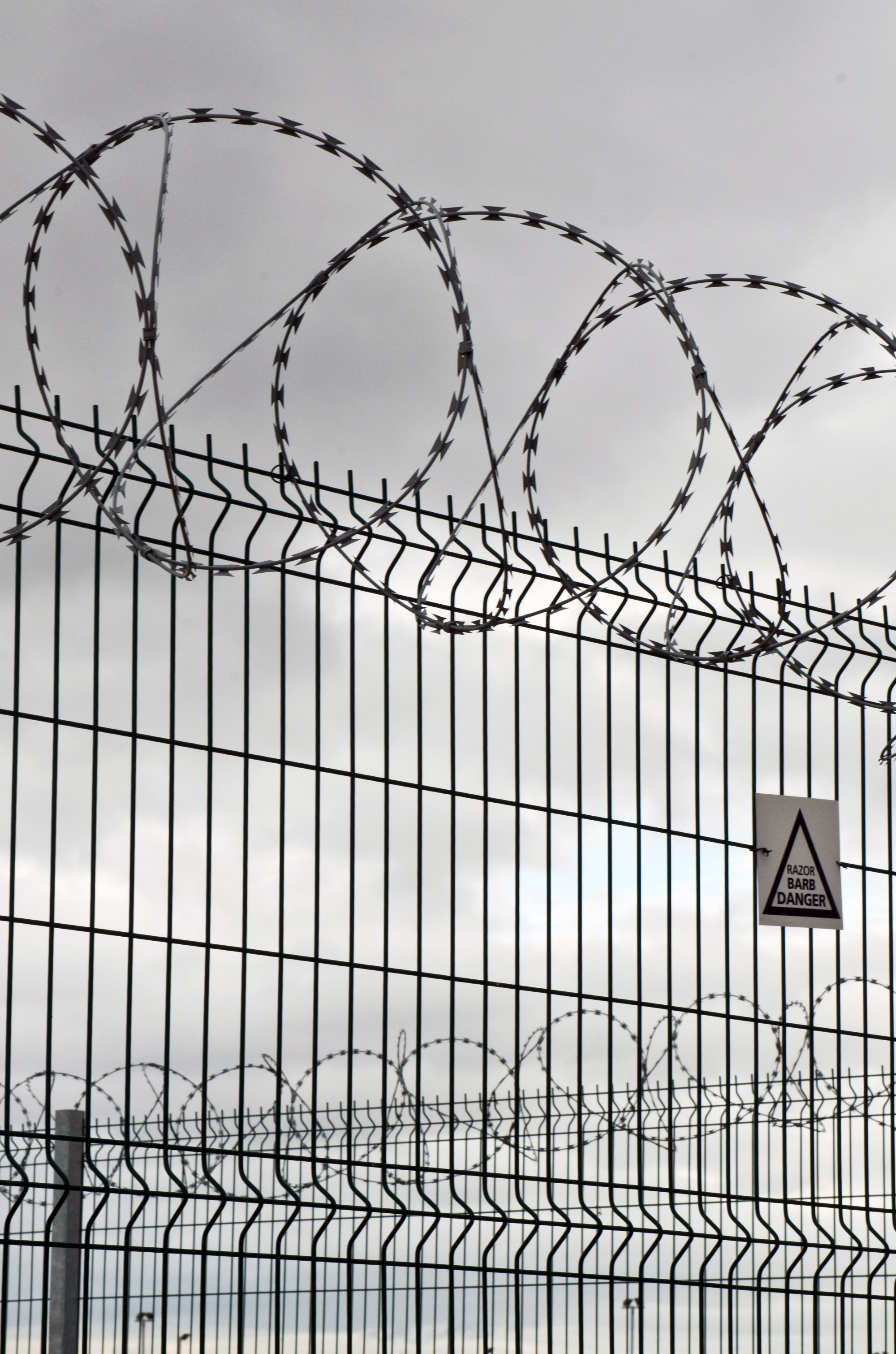 After several public meetings and strong opposition from inmates’ families and criminal justice reform activists, the Florida Department of Corrections (DOC) has moved forward with deliberation on a proposed rule that would cut in half face-to-face visitation in all of Florida’s prisons. The DOC plans to transition to paid video visits from a private company, JPay. A recent Florida Policy Institute op-ed outlined the harmful ramifications and ineffectiveness of such a change. A study that assessed the impact of a similar rule in Knox County, Tennessee, found that the county’s jails became more dangerous. Its findings reinforce FPI’s warning that adopting this policy in Florida would not solve the issues, including prevalence of contraband and understaffing, which the DOC is seeking to address. Instead, cutting visitation hours would potentially lead to more assaults and no significant drop in contraband.

Reducing in-person visitations and filling in the gap with video conferencing comes with its financial benefits for DOC, but with some costs for inmates and their families. For each video call, families will pay $2.95 for 15 minutes to JPay. The company provided the kiosks and tablets for video calls at no cost to the department. While at the surface it looks like the DOC is not gaining financially from this arrangement with JPay — it’s not making a commission off of video visitation — the benefits are implicit. By implementing this new policy, the DOC can avoid hiring and retaining more staff to assist with in-person visits. Meanwhile, the costs to families are significant, both fiscally and through less meaningful physical interaction with their incarcerated loved ones.

In Knox County, the rule did not stop the influx of contraband but it did contribute to more violence in the jails. There were, on average, 10 more assaults every month; disciplinary infractions also increased. While there’s no guarantee that Florida would see these exact results — the Knox County rule and the Florida’s proposed rule differ to some degree — there is a high probability that it would and the consequences would be far too damaging for the agency to handle, especially with the current fiscal crisis it’s experiencing. Reducing in-person visitation, which has shown to help inmates remain connected with the outside world and more optimistic about re-entry, would pose dangerous risks to inmates’ rehabilitation. These risks to inmates become more massive and harmful when compounded with the DOC’s ongoing cuts to substance abuse and re-entry programs due to its fiscal deficit.

In the policymaking process, it’s always worthwhile to identify who are the winners and losers would be if specific rule was implemented. The proposed rule would primarily be advantageous to DOC while inmates and their families would have to suffer the consequences.