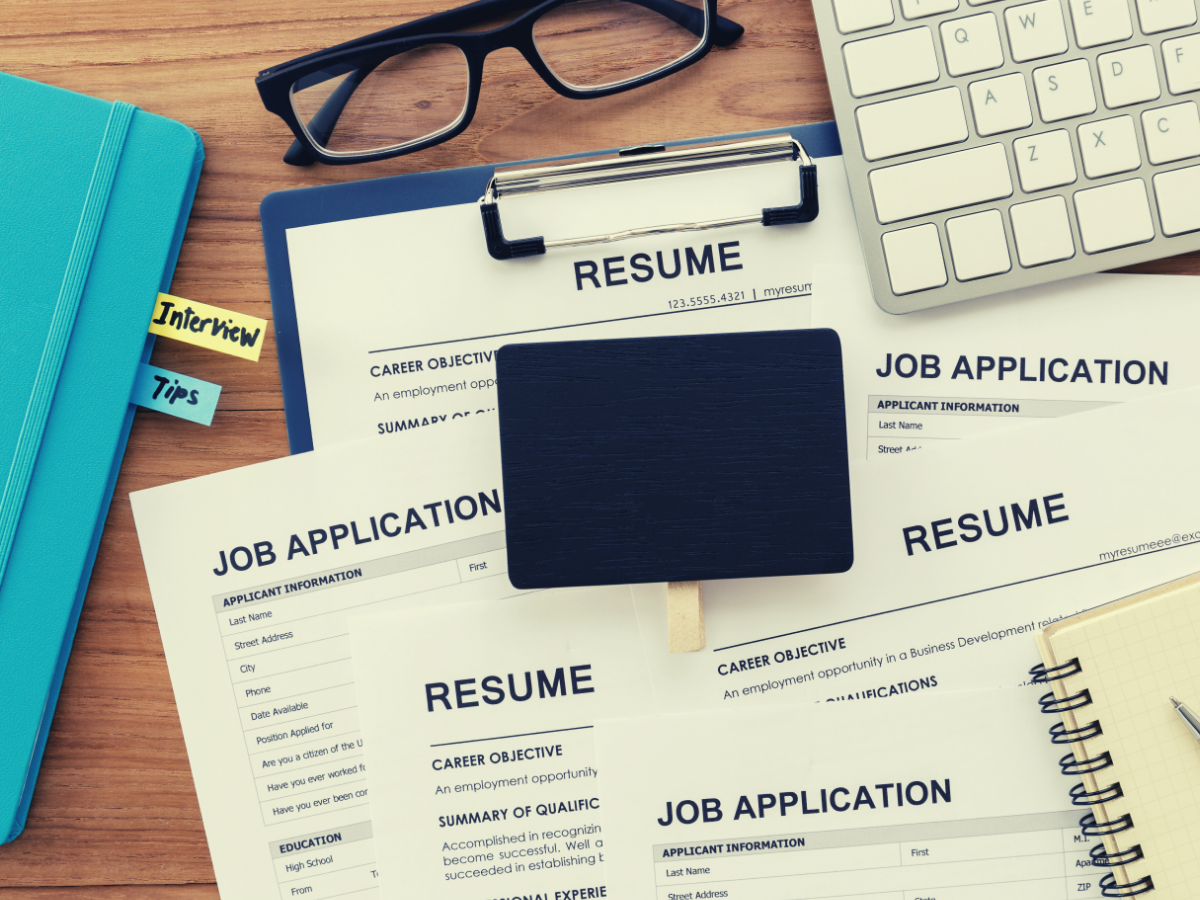 The Florida Department of Economic Opportunity (DEO) is not providing enough information about the resolution of Floridians’ claims for Unemployment Insurance (UI or unemployment assistance) during COVID-19. The limited data that DEO has made available raise serious questions about inequities and contain gaping holes about who is getting denied and the reason for denials.

The state collects much more information about claimants and the resolution of their claims than it reveals publicly. Neither the public nor state officials should be left to imagine what barriers may be thwarting the eligibility of workers trying to access help. More detailed data is necessary to help identify and solve systemic problems with Florida’s UI system. Having a comprehensive picture of what is happening to UI claimants — and why — is a critical first step to devising solutions to Florida’s broken UI program.