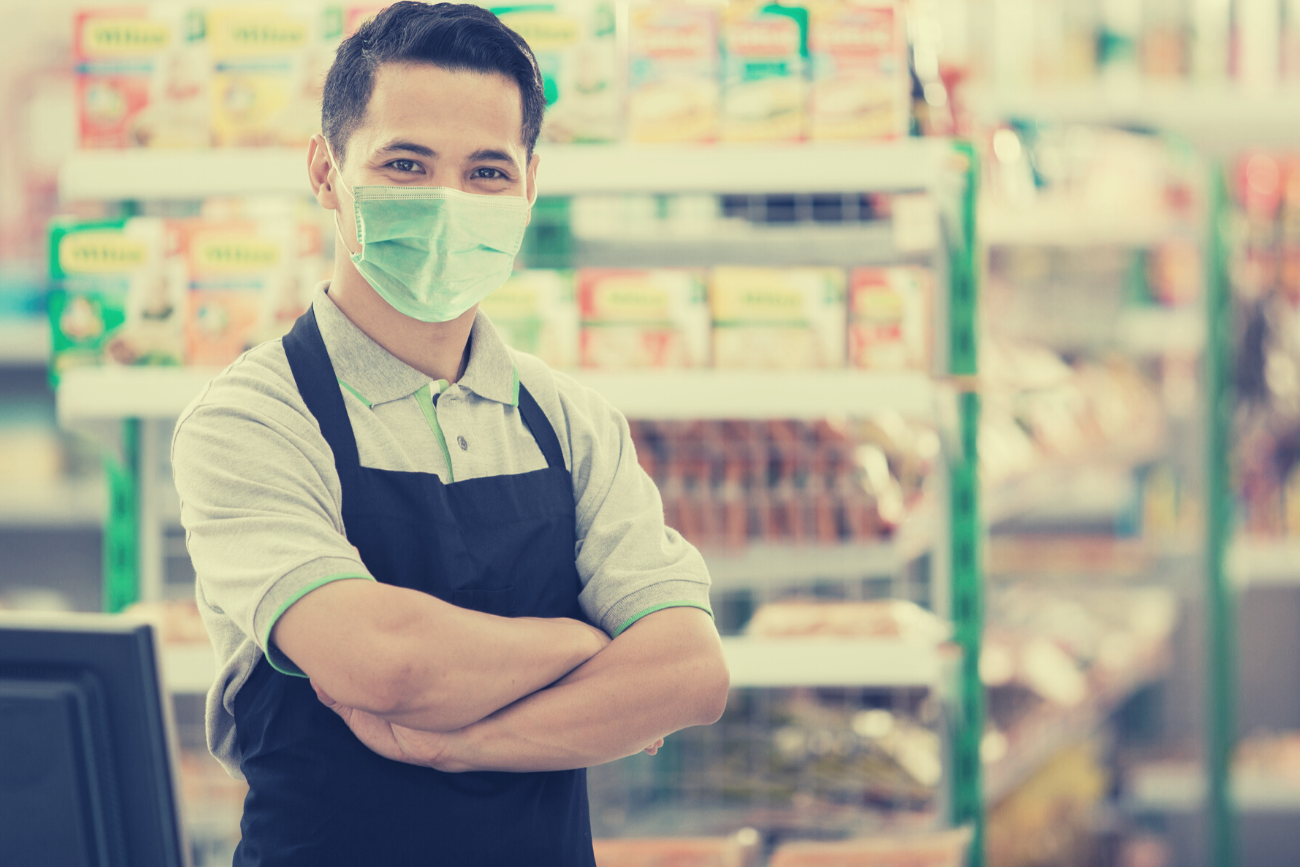 Although COVID-19 put Florida's Reemployment Assistance (RA) program — commonly referred to as Unemployment Insurance, or UI — into the spotlight, the program has been broken for years. For over a decade Florida’s approach to UI has been based on reducing costs of the program, instead of providing an adequate benefit for unemployed Floridians.

The tipping point for UI in Florida came in 2011, when the program was significantly scaled back by the state Legislature, leaving workers and Florida drastically unprepared for an economic crisis. Even the renaming of the program to “Reemployment Assistance” was rooted in a misguided belief that unemployed Floridians do not deserve assistance during economically difficult times. As a result, on almost every indicator of a robust program, Florida’s UI program ranks at or near the bottom.

In fact, Florida’s recipiency rate, which looks at the proportion of jobless workers who actually receive benefits, is the worst in the entire country.

This particularly disadvantages Floridians of color, who have an unemployment rate roughly twice that of other workers. Florida’s UI program should be driven by measures that protect unemployed workers and the economy, not by measures that reduce program costs at the expense of workers who are trying to provide for their families.

To permanently address this problem and put Florida workers first, the Legislature should:

Florida’s UI benefit levels are among the lowest in the country. This is because Florida both limits the amount of UI assistance that unemployed workers can receive to $275 a week and restricts UI assistance to only 25 percent of the total wages in a worker’s base period — not to exceed $6,325 in a benefit year. But not everyone gets the maximum. On average, most workers in Florida only receive about $254 a week, which is not enough to pay rent and utilities, much less to meet a family’s other basic needs like food, transportation, and childcare while the breadwinner finds another job. Florida should increase its maximum weekly benefit rate and reform the formula it uses to restrict the amount of assistance that a worker can receive.

“There are still people unemployed and in need of financial help.” - Keri S. in Holiday

‍Florida’s UI recipiency rate, which measures the proportion of jobless workers who get benefits, is the worst in the entire country.  Florida should increase the percentage of eligible people actually receiving UI benefits (8.9 percent) to ensure that eligible workers are receiving the benefits they deserve. Barriers to receiving benefits, like a broken online system and pointless red tape that trip up applicants, must be eliminated.

“It took months to get unemployment payments. Wasn't able to receive food assistance until after I'd become homeless.” - Jared S. in Ocoee

“The unemployment site sucks. Every time you try to upload proof of wages an ERROR occurs and kicks you off so people are forever stuck with a $0 monetary status because we can't show proof.” -Kaila J. in Sebring

‍Businesses in Florida pay the lowest unemployment insurance tax per employee, by far. In order to offer the type of UI system that will buoy unemployed workers and prevent economic catastrophe in times of recession, Florida needs to take steps to fully fund its UI system.

Karen Woodall is executive director of Florida Center for Fiscal and Economic Policy and director of the Florida People's Advocacy Center.