Florida’s Safety Net Lives Up To its Name During Pandemic, But There is More Work to be Done 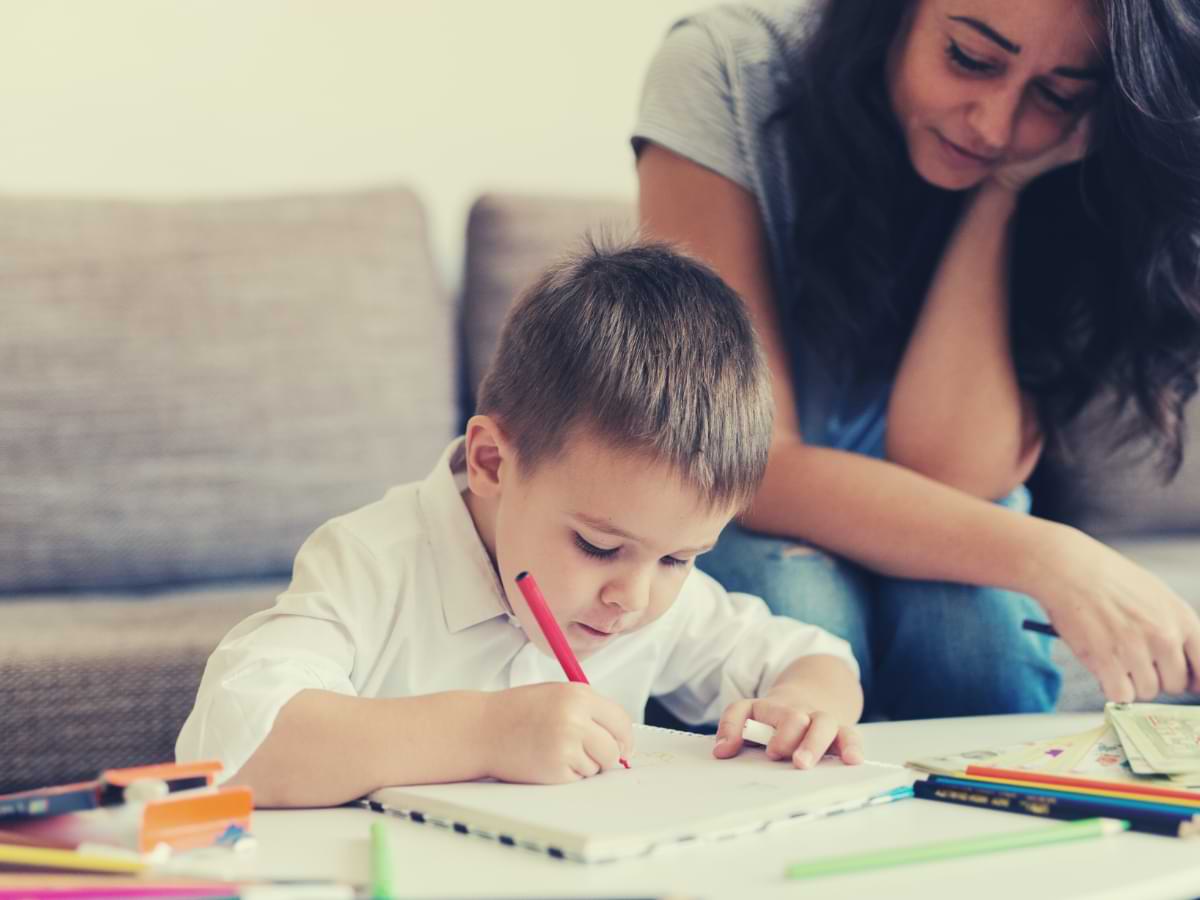 This post was last updated on September 29, 2021. As new policies are announced, FPI will update this page.

As Florida’s response to COVID-19 takes front and center, concern grows for low-income families who struggle to take precautions against the spread of the virus. Although Congress has passed the Families First Coronavirus Response Act to address, at least in part,  the public health crisis and economic fallout from COVID-19, many barriers continue to keep struggling families from accessing the assistance they need during the pandemic. As Florida initiates policies implementing the Act and addressing other barriers to the safety net, FPI will update this form. When available, hyperlinks are provided to agency documents or statements that provide greater detail  about the new policy.
‍
On March 22, 2020, FPI and 44 other organizations sent a letter to Governor DeSantis, leadership in the Legislature and agency heads to urge action on 47 specific policy changes to reduce unnecessary barriers for Florida’s safety net programs in response to the COVID-19 pandemic. See the letter here.

The pandemic is wreaking havoc on Floridians’ ability to meet basic needs. Not only are households experiencing hunger and housing insecurity, but they are also having difficulty paying for ordinary living expenses such as car payments and trips to the doctor.

If not for safety net programs like Supplemental Nutrition Assistance Program (SNAP), Temporary Assistance for Needy Families (TANF), Medicaid, and Unemployment Insurance (UI), millions of Floridians would go without necessities. SNAP, TANF, and Medicaid, which are administered by the Department of Children and Families (DCF), provide food assistance, cash assistance, and health coverage, respectively, to families with low income. The Department of Economic Opportunity (DEO) runs the UI program, which helps workers who lose jobs through no fault of their own.

Although there is no comprehensive data about the impact of  COVID-19 on the lives of Floridians, the U.S. Census Bureau conducts a Household Pulse Survey, in near real time, to collect data on many of the different ways in which people are affected by the pandemic. The purpose of the survey is to provide information to federal and state governments to assist in their COVID-19 response and recovery planning. It also provides the public with a glimpse into the magnitude of the hardship experienced by families in Florida during the pandemic.[1]

Based on survey results from January 20, 2021, through February 1, 2021, the pandemic affects almost all Floridians in a myriad of ways, with some Floridians faring worse than others.  Families with low income, children, and people of color have been disproportionately impacted by the dual health and economic crises.

‍Floridians who are out of work due to COVID-19 are barely getting by. Roughly 39 percent reported that it was a strain to try to pay for ordinary living expenses, like rent, mortgage, car payments, and medical bills in the week before the survey.

Some households feel the crunch more than others when it comes time to pay bills.

Black and Latino[2] families struggle disproportionately. Some 50 percent of Black households and 54 percent of Latino households reported that it was somewhat or very difficult to make ends meet.

Additionally, families forced to make do with the least amount of income fare the worst. More than six in 10 households with income of less than $25,000 reported having significant difficulty in making ends meet.

Too many Floridians are going hungry.

Families with children fare worse than those without kids, with about 16 percent of households with children saying that they either sometimes or often did not have enough to eat in the week before the survey.

Hunger during COVID-19 also disproportionately impacts people of color. Black and Latino households were roughly twice as likely to have reported that their household sometimes or often did not have enough to eat last week compared to white households.

‍Desperate times call for desperate measures --and paying bills during the pandemic forces many Floridians to make choices with their money that they ordinarily would not make.

Fourteen percent of households who are having problems paying bills say that they have had to pay expenses with credit cards, despite the possibility of being charged convenience fees or incurring interest costs if they do not pay off their credit card balances in full.

Thirteen percent are digging into savings or selling off assets, such as cars and trucks, even though, in many cases, they acquired those assets through years of hard work or were putting money away for the future. This means that some families are having to say goodbye to plans to save for college or buy a home.

Nearly 11 percent were forced to ask family or friends for a loan.

Households are struggling to keep a roof over their heads.

Floridians are experiencing housing insecurity in record numbers. Thirty percent of households in Florida say that they are very or somewhat likely to be evicted — or have their home foreclosed on — in the next two months.

Of course, it is not rocket science to connect the dots between housing insecurity and loss of jobs during the pandemic. Nearly one in 3 households who believe eviction is somewhat or very likely reported that they have lost employment income.

Disparities exist in the ability to telework.

‍Although some people have been able to work from home until the threat of infection from COVID-19 subsides, telecommuting is not an option for all Floridians. Some workers who are deemed “essential” have been forced to report to their jobs in-person throughout the pandemic. This includes farm workers; day care, dry cleaner, grocery, fast food, and restaurant workers; bus drivers; and postal carriers.

Sadly, the inability to telework has a disproportionate impact among Floridians of color and those with lower income and education levels.  Black, Latino, biracial and Asian households reported that they were less likely than white households to substitute some or all of their typical in-person work for telecommuting  during the pandemic.

Education and income levels also make a difference in the ability to telework.  Only Floridians who have a bachelor’s degree or higher, or earn at least $75,000 a year, reported that they were more likely than not to substitute telework for in-person work.

Safety net programs are living up to their name during the pandemic. In the past 12 months, almost 750,000 more people have signed up for SNAP to put food on the table.  An additional 13,500 families have accessed TANF; at least 625,000 more people have enrolled in Medicaid to get health care; and over 3 million Floridians have applied for Reemployment Assistance (RA) or federal unemployment due to COVID-19.

Families may have lost their jobs or taken pay cuts due to coronavirus, but Floridians still have bills to pay. Although Congress has taken steps to address some of the hardship through stopgap relief bills, more needs to be done.

At the top of the list is the need for comprehensive bipartisan relief from Congress — and soon.

[1] This blog looks at data collected from January 20 through – February 1, 2021, about how the lives of Floridians are affected by coronavirus, unless otherwise noted.

[2] In this blog, “Latino” includes persons of Hispanic, Latino, or Spanish origin, including but not limited to persons who identify as Mexican, Mexican American, Chicano, Puerto Rican and Cuban as grouped together in the Census Bureau Household Pulse Survey as Hispanic or Latino.

Donate
Together we can shape policy to build a brighter future for all Floridians.