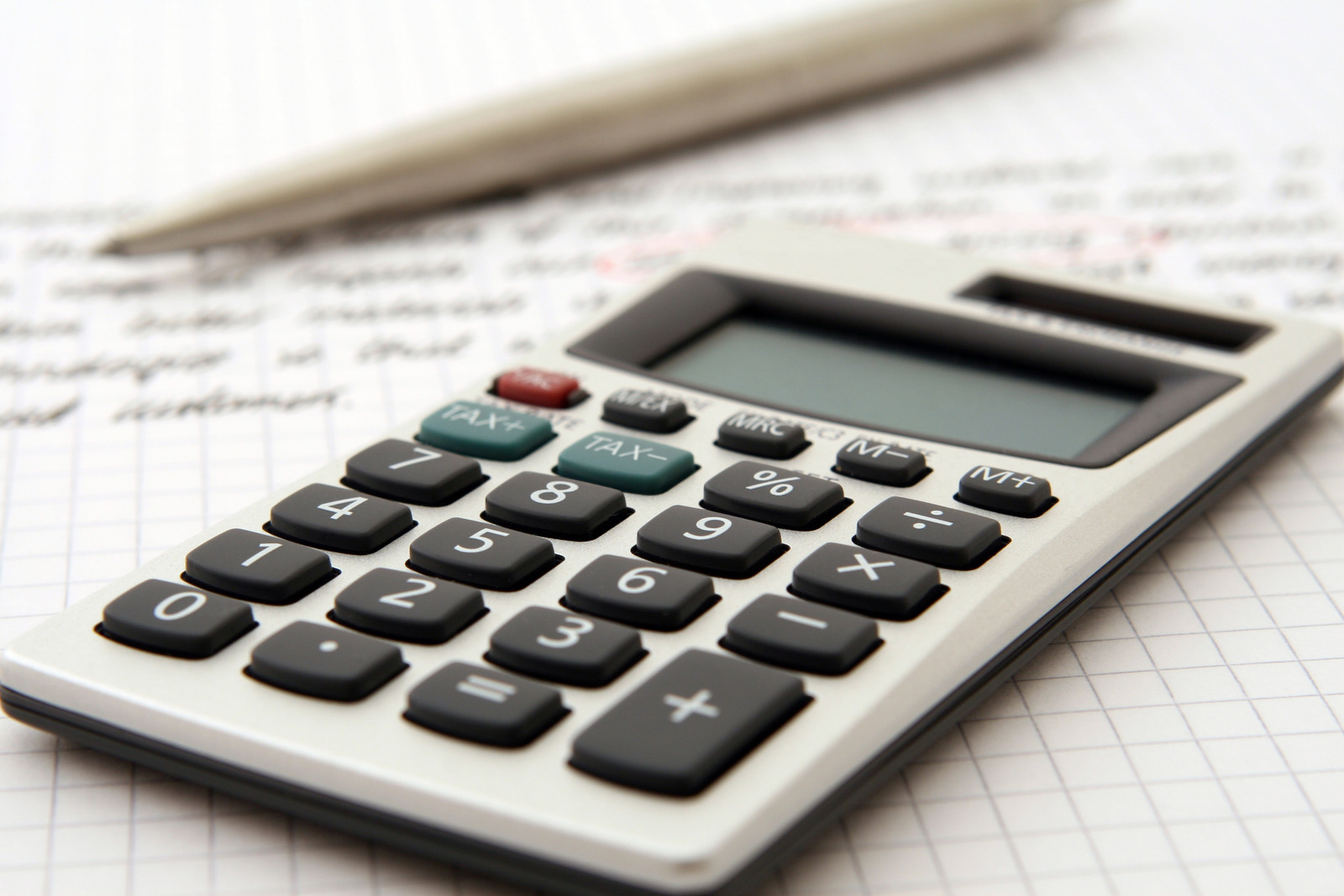 On June 29, 2020, Governor Ron DeSantis signed into law the General Appropriations Act (GAA) for fiscal year (FY) 2020-21. The GAA includes $1.2 billion in line-item vetoes, for a final budget totaling $92.2 billion. While some important investments were preserved, such as teacher pay increases and conservation funding, other programs, like affordable housing, saw major cuts. Furthermore, these vetoes are a stop-gap measure, as the full extent of COVID-19’s fiscal impact will not be known until the next revenue forecast is published in August 2020.

On March 6, 2020, just before the global pandemic took hold, the Florida House and Senate passed their respective budget proposals for FY 2020-21. Both chambers’ budgets included some significant investments in critical areas such as education, housing, and the environment. As the legislative session ensued, however, it became increasingly clear the state was facing an unprecedented public health and economic emergency due to the COVID-19 pandemic. In response, the Legislature opted to significantly reduce the amount of the tax cuts under consideration and ultimately passed the GAA on March 19, 2020, with the major funding increases intact. The GAA that was presented to Governor Ron DeSantis totaled $93.2 billion, an increase of $2.2 billion from the FY 2019-20 budget.

In the months that ensued, Florida and states across the nation took steps to mitigate the spread of COVID-19. Measures such as social distancing, business closures, shutting down theme parks and tourist attractions, and limiting travel took a heavy toll on the state economy. Florida’s revenue collections dropped, putting those long-awaited investments in jeopardy. At the federal level, Congress responded by passing the CARES Act, which included funds for state and local governments to address the impacts of the pandemic. Florida received $8.3 billion, with $5.9 billion allocated to the state and $2.5 billion allocated to local governments. However, restrictions on the use of these funds meant that they could not be used to address revenue shortfalls.

The state’s fiscal conditions will continue to deteriorate, and as a result, the gap between budget appropriations and projected revenue will grow. The unemployment rate was at 14.5 percent in May 2020, while tens of thousands of new unemployment claims are filed weekly, and Florida’s major employers continue announcing layoffs. General revenue collections were $1.5 billion below where they were projected to be as of May 2020. Based on these trends, the anticipated revenue gap will be significant, even after accounting for $2 billion in unallocated general revenue and $1.7 billion in the Budget Stabilization Fund.

By comparison, Florida lost $6 billion in revenue during the previous recession, which saw a peak unemployment rate of 11.3 percent.

Florida Policy Institute’s (FPI’s) “Roadmap to Shared Prosperity in Florida” is a blueprint for improving economic mobility, health, and fiscal stability for families in the Sunshine State, principles that are important now more than ever. COVID-19 has laid bare the deep inequities at the core of Florida’s economy. The state must pursue policies, including both preserving investments and raising revenue, to ensure not only a recovery from this recession, but also a stronger, more equitable economic foundation for the state’s future.

FPI has analyzed each budget proposal and the final post-veto budget in the context of the roadmap.