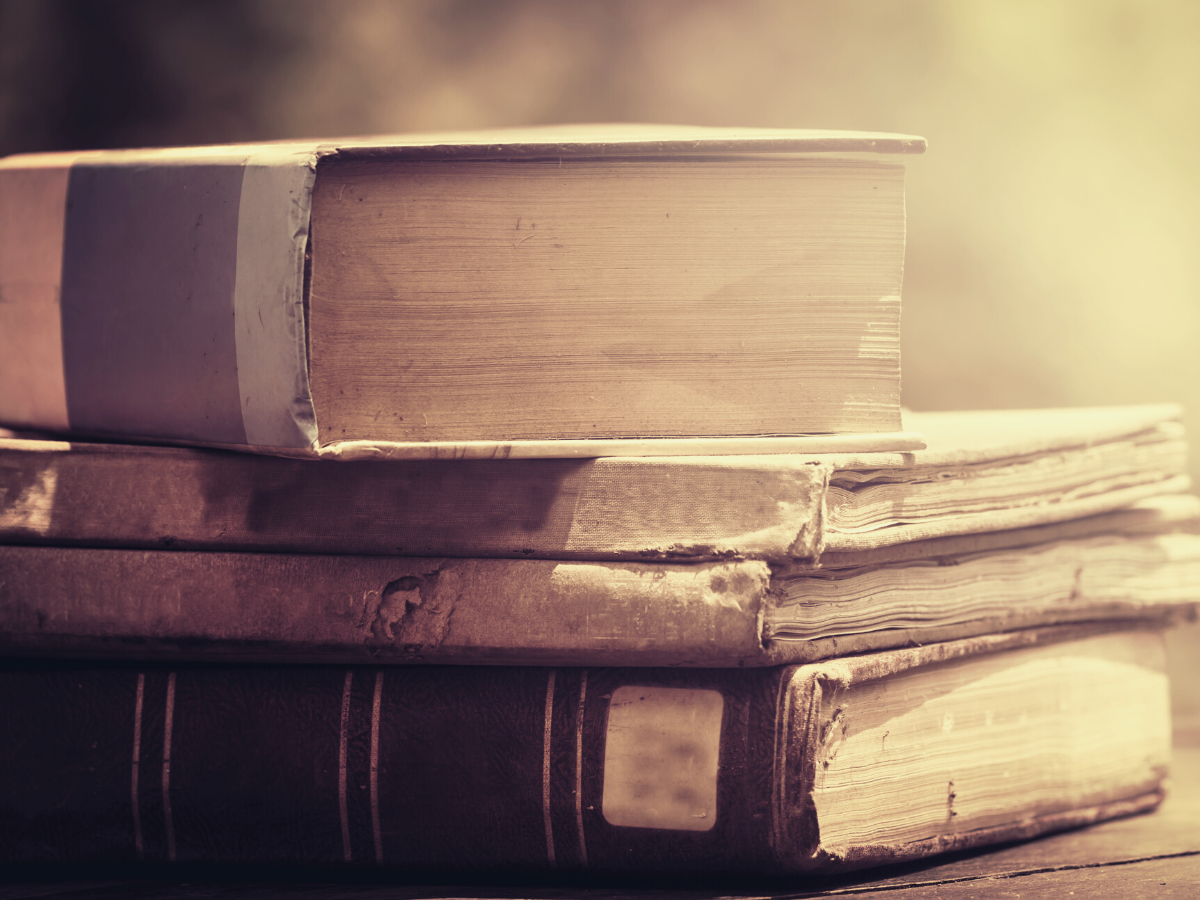 Floridians will soon be represented in the United States Capitol by Dr. Mary McLeod Bethune (1875-1955). Dr. Bethune will become the first Black American to officially represent a state in the National Statuary Hall – one of the most visited places in the Capitol, home to 100 sculptures of prominent Americans.

In preparation for the unveiling of Dr. Mary Bethune’s marble statue, the following is an annotated biography – using Dr. Bethune’s own words – of her early life, education, and monumental legacy in Florida.

Dr. Bethune worked hard the next 20 years, dividing her time and energy between making the school a success and building for herself a national reputation. In the years that followed, Dr. Bethune continued rising to prominence; after being elected president of the National Association of Colored Women, “she directed the organization increasingly beyond itself to the broader social issues confronting American society.” And, in 1935, President Franklin D. Roosevelt appointed her Director of the National Youth Administration’s Office of Minority Affairs, making her the first Black woman to lead a federal agency.

In a 1949 interview (listen here) meant to kick off a membership drive for the National Council of Negro Women (which Dr. Bethune founded in 1935), former First Lady Eleanor Roosevelt began by retelling Dr. Bethune’s journey and her founding of Bethune-Cookman University. “Our guest today has been described as one of the fifty greatest women in American history,” former First Lady Eleanor Roosevelt commenced, “… Mrs. Bethune was born in the South, the daughter of slave parents, her older brothers and sisters also were slaves, freed at last by the Emancipation Proclamation. Somehow, the little girl, Mary always had a great deal of energy and a thirst for knowledge. And when she had attained an education, she wanted to share it with others …. Mary Bethune opened her first school in Daytona Beach Florida with a total capital of $1.50. They used charred splinters of burnt logs for pencils and mashed elderberries for ink. Today, that school is the Bethune-Cookman Junior College.”

Given that Dr. Bethune devoted her life to serving others, it is fitting that her statue will serve as an exemplar of greatness for Florida and the nation. “My philosophy of education is the basic principle upon which my life has been built,” once wrote Dr. Bethune in a letter to Josephine T. Washington, “that is the three-fold training of head, hand, heart. I believe in a rounded education with a belief in the dignity and refinement of labor – in doing well whatever task is assigned to me.” And, throughout her life, Dr. Bethune’s head, hand, and heart, led her to fight for civil rights, democracy, and education.