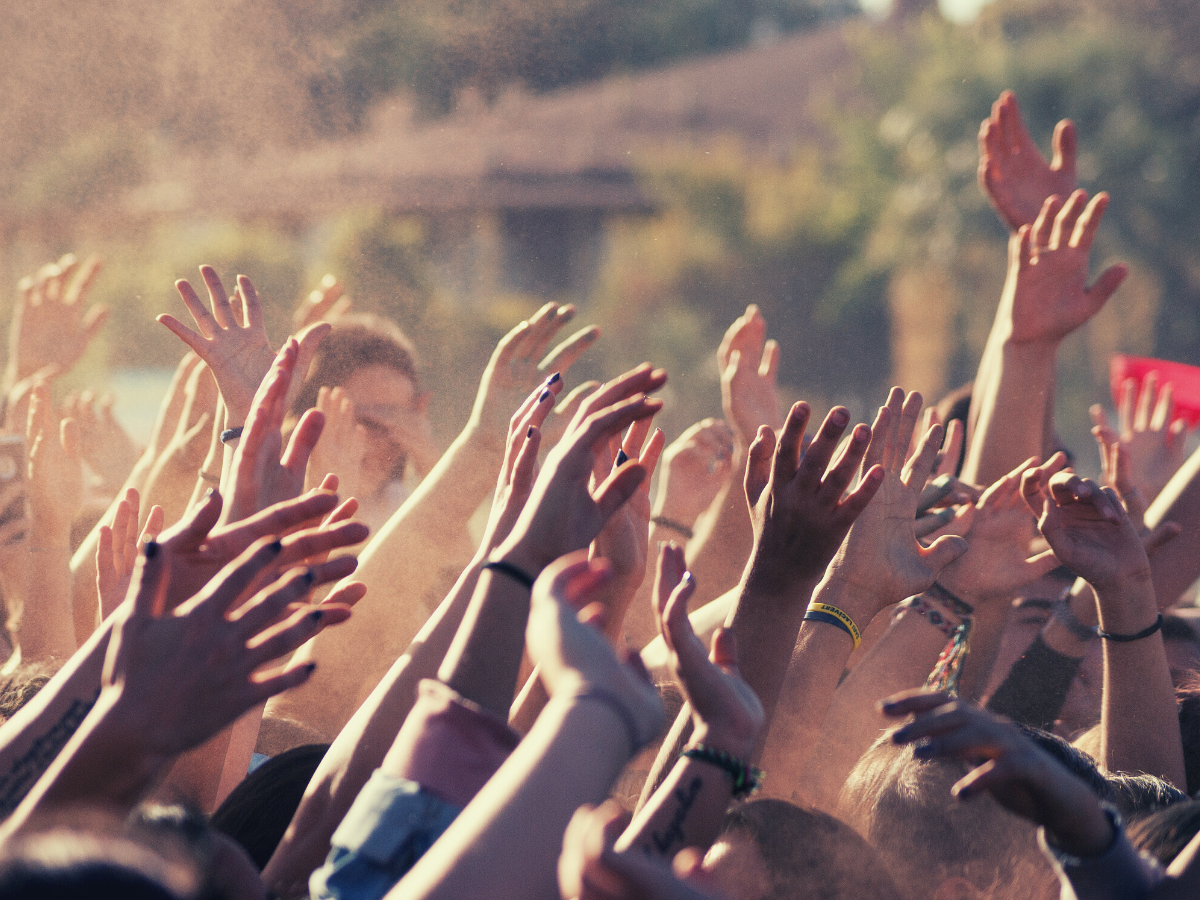 HB1/SB 484 would create new felonies and enhance the sentences for existing crimes. The legislation would thus increase the likelihood of more incarceration and higher costs for the DOC.

How HB 1/SB 484, “combating public disorder,” would create new fiscal challenges for the DOC: A case study of the Miami protests in 2020

During the protest in Miami following the killing of George Floyd in the summer of 2020, a total of 108 people were arrested and three were charged with burglary.[1] Of the 108 arrests, 107 were non-violent. HB 1/SB 484 would significantly change how these arrests and charges would be handled.

The additional cost of $901,600 could be better spent addressing some of the challenges that DOC has been facing in recruiting and retaining staff. These funds could, for example, be used to pay the basic annual salary of at least 14 DOC trainee officers for two years. This would go a long way toward addressing the severe personnel shortages and the department’s inability to sufficiently fund all authorized positions. In FY 2019-20, DOC could only pay 88 percent of positions.

HB 1/SB 484 would create significant new costs, as the 108 people who were arrested would have been subjected to up to two days in jail while waiting for bail hearings. Under current law, those who were arrested were released on their own recognizance.

The additional dollars spent on holding people in jail under HB 1/SB 484 could instead be used to bolster local budgets and staffing at county jails. In 2018, the minimum salary for a Miami-Dade County correctional officer was $37,643 ($38,798 after adjusting for inflation); these funds could cover the annual salary of one county jail officer and more.

Additionally, out of the 108 arrests, 107 of them were for nonviolent offenses. Under HB 1/SB 484, individuals would not have to be agitators in order to be subjected to a felony charge. Therefore, those 107 people could have potentially faced up to five years in prison.

While under current law, the state did not spend any money on incarceration, HB 1/SB 484 would cost the state up to $14.2 million, which is more than DOC’s total budget allocation for its re-entry (transition and rehabilitation) programs. In FY 2020-21, re-entry programs received $12.6 million in funding.