3 Ways That Legislation Would Foster Occupational Licensing Reform in Florida 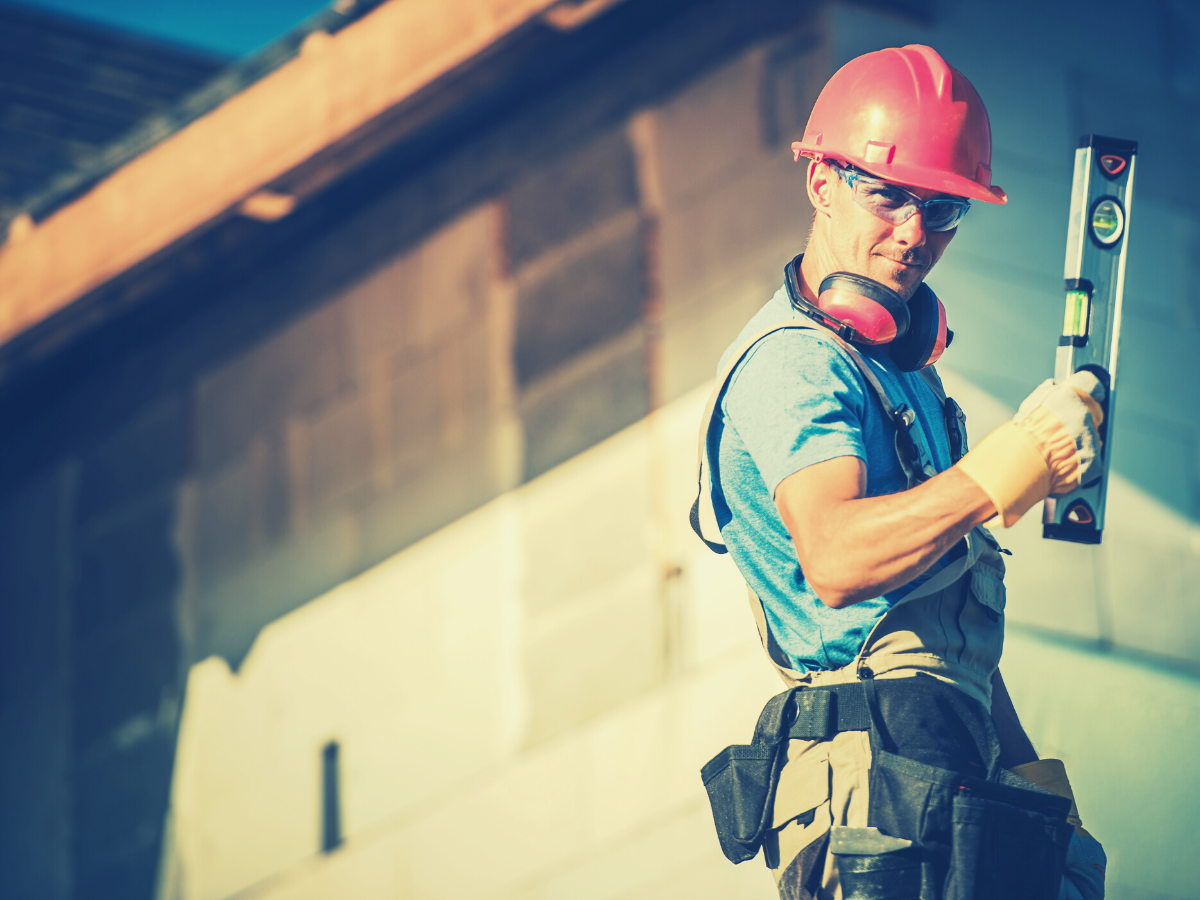 An occupational or professional license is one that is required to do a specific job. For example, a license is required in the State of Florida to pursue professions like barbering and interior design. However, many states impose arbitrary and burdensome licensing regulations. In fact, Florida ranks fifth in the country with the most burdensome occupational licensing laws. Despite recent reforms, like the Occupational Freedom and Opportunity Act, returning citizens — those who were incarcerated with past criminal convictions — face many barriers to entering Florida’s heavily regulated markets. The state’s current professional licensing laws are among them. However, HB 953, co-sponsored by Representatives Kevin Chambliss and Scott Plakon, and a similar bill in the Senate, SB 1032, sponsored by Senator Keith Perry, include three key provisions that would help expand access to Florida’s labor market for returning citizens.

The most recent Florida Department of Corrections (DOC) data from 2016 show that 53 percent of returning citizens were rearrested within two years of their release, and 61 percent within three years. The recidivism rate, the rate of returning back to prison, also follows this trend. More than a quarter of those released from prison in Florida in 2016 returned to prison after three years; however, more than two-thirds of returning citizens did so within two years.

Despite the evidence, our current occupational licensing laws do not reflect this data on rearrest and recidivism rates. Under the current statutes, licensing boards may not use a crime that a returning citizen had been convicted of more than five years prior to applying for specified licenses as grounds for denial. This bill demonstrates a data-driven reform by proposing that a criminal conviction from over two years prior to the date of application cannot be used as the sole ground of denial of licensing, because it is during those two years that the chances of being rearrested or put back in prison are the highest. This change maintains that only specific licenses, for licensure as a barber and contractor, as examples, would apply.

Ample evidence suggests that the sooner a returning citizen can gain employment, the less likely they are to recidivate. With the passage of HB 953 and SB 1032, more returning citizens would be able to obtain a professional license sooner, decreasing the likelihood of recidivism, while also expanding the labor market and increasing employment. This would offer great fiscal savings considering that it costs $24,265 per year to house an inmate and over 4,700 people recidivated after two years of being released in 2014.

This clause negatively impacts returning citizens’ ability to obtain professional licenses. Returning citizens who spend their limited resources on the fees associated with applying for a license, like court costs and fines and required training programs, may still be denied licensure due to an assessment unrelated to their ability to provide the professional service they are applying for. The vague language provides unchecked and nearly unlimited discretion to deny someone from licensure based on their criminal history or other arbitrary reasons, by pointing to their “character.” By removing the discriminatory barrier of a moral character clause, HB 953 and SB 1032 would have a positive impact on the rehabilitation and economic well-being of returning citizens. This would increase opportunities for employment and decrease the likelihood of recidivism, which would promote public safety.

The final provision of HB 953 and SB 1032 allows any educational program credits earned while incarcerated to count towards training requirements for an occupational license. In fiscal year 2018-19, 2,381 vocational certificates and 3,504 industry certificates were awarded to a total of 5,885 inmates. Many correctional facilities in the state offer career and technical programs for professions that require licensure. For instance, the Everglades Correctional Institution houses over 1,600 inmates and offers a barbering program at the facility. Under the passage of this bill, those inmates would be able to apply any training hours earned from the program to satisfy the 900 required training hours for a barbering license.

This recommendation would ease returning citizens’ financial burden as they seek required training hours for a professional license and increase their chances of gaining lawful employment upon their release from prison. With more people having access to quality jobs, it would generate more revenue in sales tax dollars.

Stronger licensing laws do not necessarily lead to better quality of services. Beyond the arbitrary and draconian licensing laws throughout Florida, returning citizens are the most vulnerable to the regulations imposed on entry to the labor market. HB 953 and SB 1032 provide effective solutions towards extending employment for Florida’s returning citizens. These bills should be prioritized, not only as a necessary criminal justice reform, but as an economic development and COVID relief initiative.

Jaylen is studying Public Policy and Social Entrepreneurship with a minor in Chinese via the Interdisciplinary Social Sciences program at Florida State University. Prior to joining FPI as a Criminal Justice Policy Intern, Jaylen gained experience working in the state Legislature, a Judicial Circuit Court, and his own university's completely student-driven campus think tank!