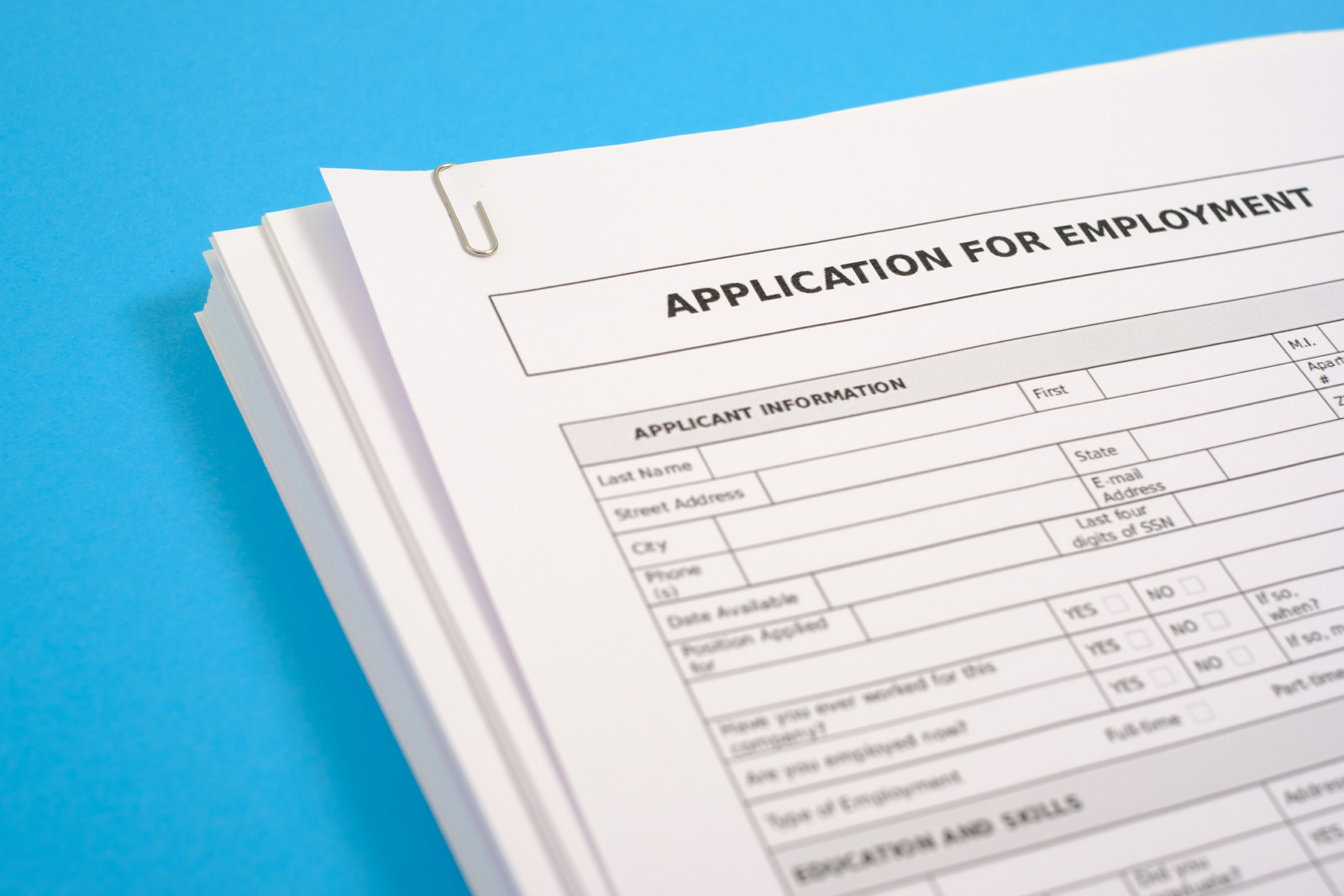 History has shown that Florida has always had a difficult relationship with race and labor. Florida’s active participation in the enterprise of slavery, the institution of black codes and Jim Crow policies—laws that were designed to criminalize formerly-enslaved persons – has had a lasting negative impact on Black labor. During the middle of the 19th century, Florida’s agricultural workforce was primarily maintained by enslaved people who worked in the plantations. For almost forty years after the Civil War, Florida held the highest rate of lynching in the United States--many linked to labor disputes.

Florida enacted Jim Crow laws immediately after the end of the Civil War to attenuate the risk of having to lose the economic benefits slavery has yielded. An example of Jim Crow law is sundown towns; it was a criminal offense for Black people to allow the sun to go down on them in certain white neighborhoods. Consequently, many newly-freed Black Floridians were sent to jail under Jim Crow laws and were subjected to the state’s growing convict leasing system—where prisoners labor are contracted out to private railways, mines corporations or plantation owners.

The impacts of these policies persist. Today, the unemployment rate on its face doesn’t account for the poverty gap that exists between different racial and ethnic groups. According to the Kaiser Family Foundation, 10% of white people in Florida live in poverty, in comparison to 21% of Black people, 17% of Latinx people, 16% of indigenous Americans, and 13% of Asian/Pacific Islanders. Florida’s unemployment rate of 3.3% paints a picture of a Florida that is working, but not necessarily thriving.

Recently, the COVID-19 outbreak has only highlighted how poverty and public health disproportionately impact people of color. Nationally, Black Americans are 14% of the U.S. population, but are almost a third of COVID-19 infections. More than just pre-existing conditions, the long history of Black Americans being segregated in communities susceptible to environmental conditions has casted a new light on the importance of environmental equity.

Black Floridians’ over-representation in the criminal justice system also greatly impacts unemployment.  Studies have shown that there is a strong correlation between incarceration, unemployment and poverty levels. As of 2016, nearly one out of every three Floridians with a felony conviction who had completed their sentence was Black. Those with past convictions experience a great deal of stigmatization when applying for work and are asked to disclose if they’ve been convicted of a crime. Further, because incarceration often limits educational opportunities, many formerly-incarcerated individuals face significant challenges in pursuing and securing quality employment. According to the Florida Department of Economic Opportunity, Florida’s economy increasingly mandates postsecondary degrees. That leaves limited options for formerly-incarcerated Floridians, putting them at a risk for being left behind in an evolving economy.

Our history illustrates that many Floridians have been barred from accessing economic prosperity. Florida’s unemployment rate can easily portray the image of a prosperous state with job creation fueled by a dynamic tourist economy, natural treasures like the Everglades and the Gulf, and agriculture. But for many Floridians, both past and present, this picture is not representative of their everyday lives.

Oliver Telusma is an intern with Florida Policy Institute. He is a spoken word poet, public speaker, and Juris Doctorate Candidate at the Florida A&M University College of Law in Orlando, Florida. He earned his B.A. in Political Science from the University of Florida in 2018.