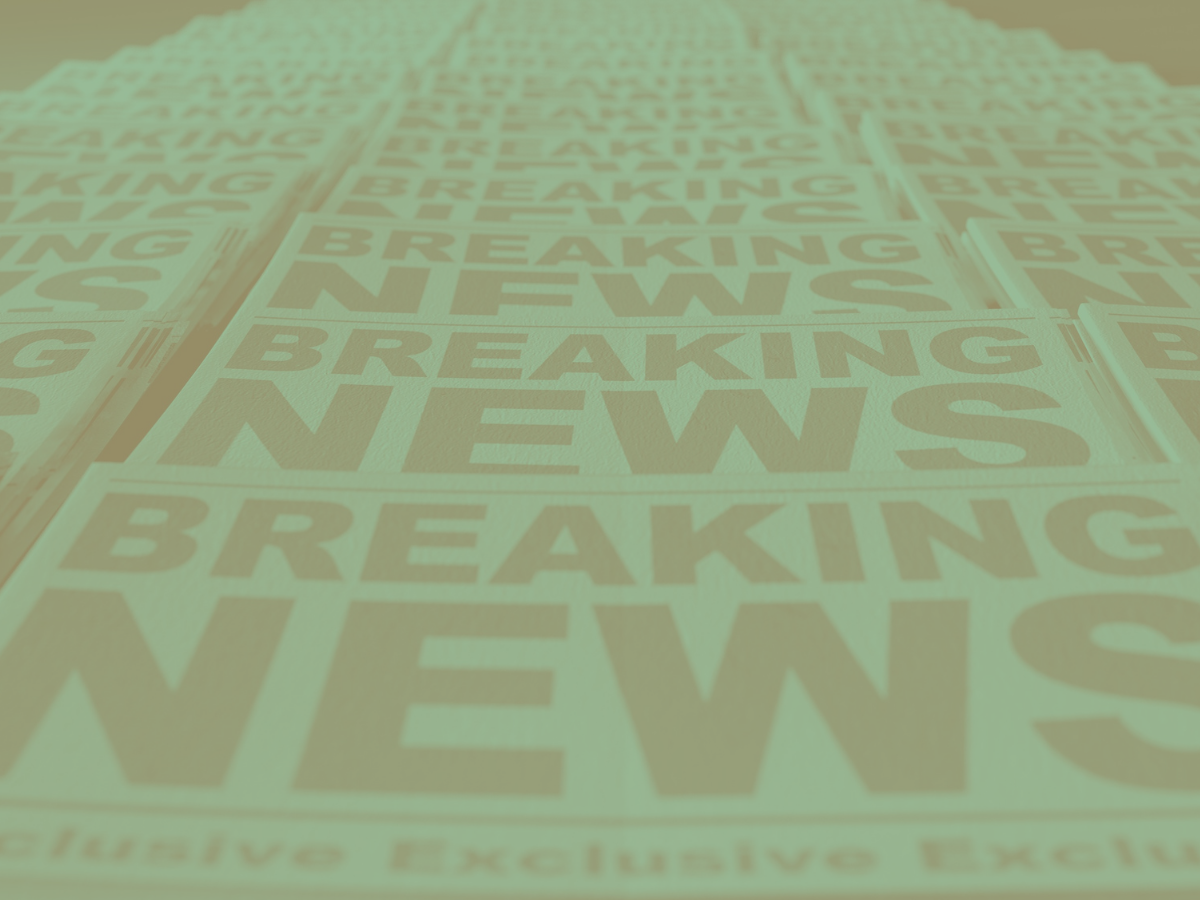 The major role of federal aid in bolstering this year’s budget cannot be understated. Because of these federal dollars, lawmakers were able to make some crucial investments, like an extension of postpartum Medicaid coverage from 60 days to one year and bonuses to child care workers, teachers, and other state employees.

We are disappointed, however, that the governor had to veto $1.35 billion in federal American Rescue Plan Act dollars. State leaders’ choice to earmark this money for Florida’s reserves — a purpose deemed ineligible under the recently-released U.S. Treasury guidance — was short sighted. These funds should have been used for things that directly benefit Floridians, like fixing the broken unemployment insurance system or implementing a state earned income tax credit.

Under the American Rescue Plan Act, the funds must be used by December 31, 2024. As such, policymakers must now act to reconsider the best use of the $1.35 billion they had planned to put into reserves.