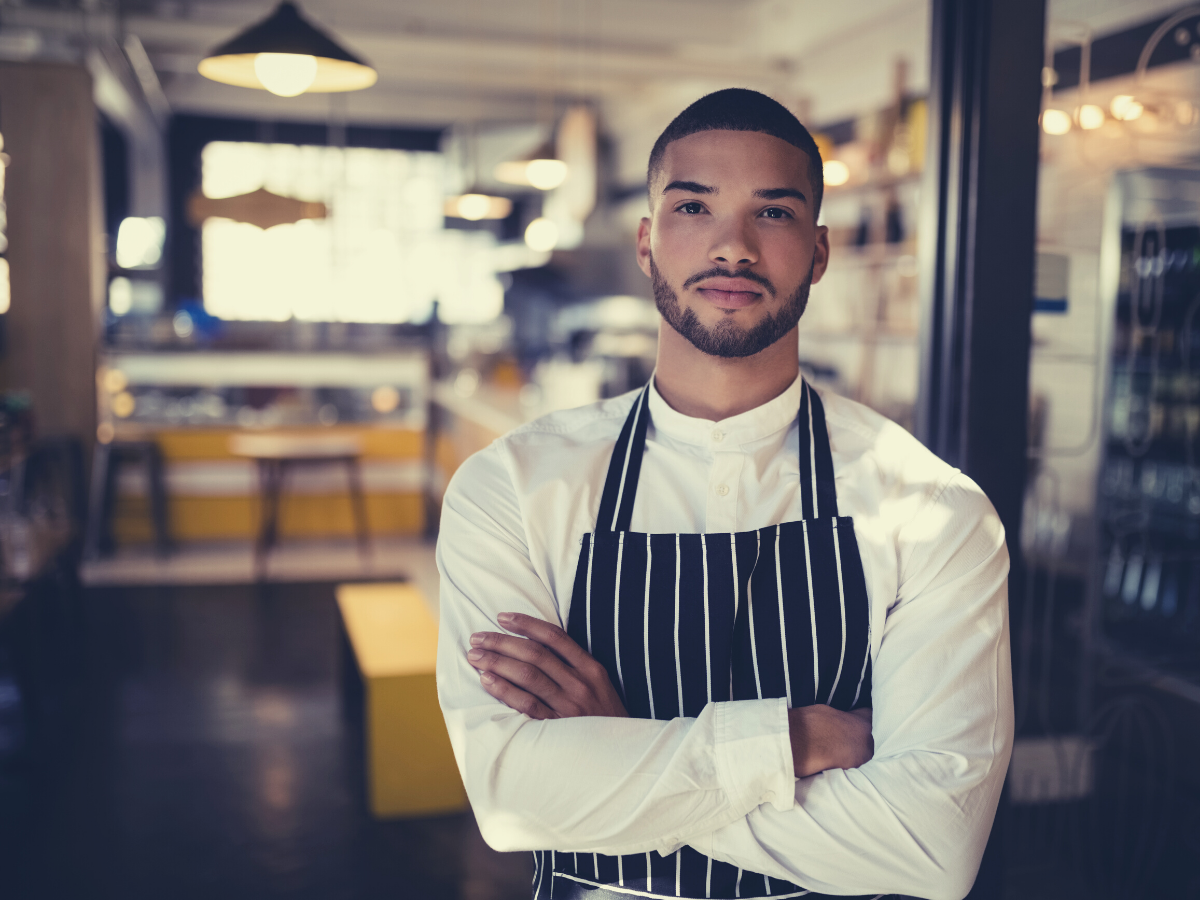 In November 2020, state voters approved the passage of Amendment 2, sending a clear signal that Floridians value bringing working people closer to a living wage. Now, the State Legislature has introduced Senate Joint Resolution (SJR) 854, which would ask voters to authorize the Florida Legislature to set a lower minimum wage for select groups. These groups include Floridians with felony convictions, those who are incarcerated, under-21 workers, and people otherwise categorized as "hard-to-hire" (which remains undefined in this resolution).

Florida Policy Institute (FPI) assessed the impact on one of the groups targeted in the resolution — youth — and found that SJR 854 would put more than 3 in 4 young Florida workers at risk of being paid a subminimum wage, indefinitely. In its analysis, FPI examines what could happen under SJR 854 if lawmakers decided to set the subminimum wage at its current $8.65 rate. FPI found that by the time the $15 minimum wage is fully implemented, the resolution would take a collective $1.47 billion out of young workers’ pockets in the form of lost wages and result in the annual loss of $112 million in sales tax revenue.