Setting the Record Straight on Who Gets TANF in Florida 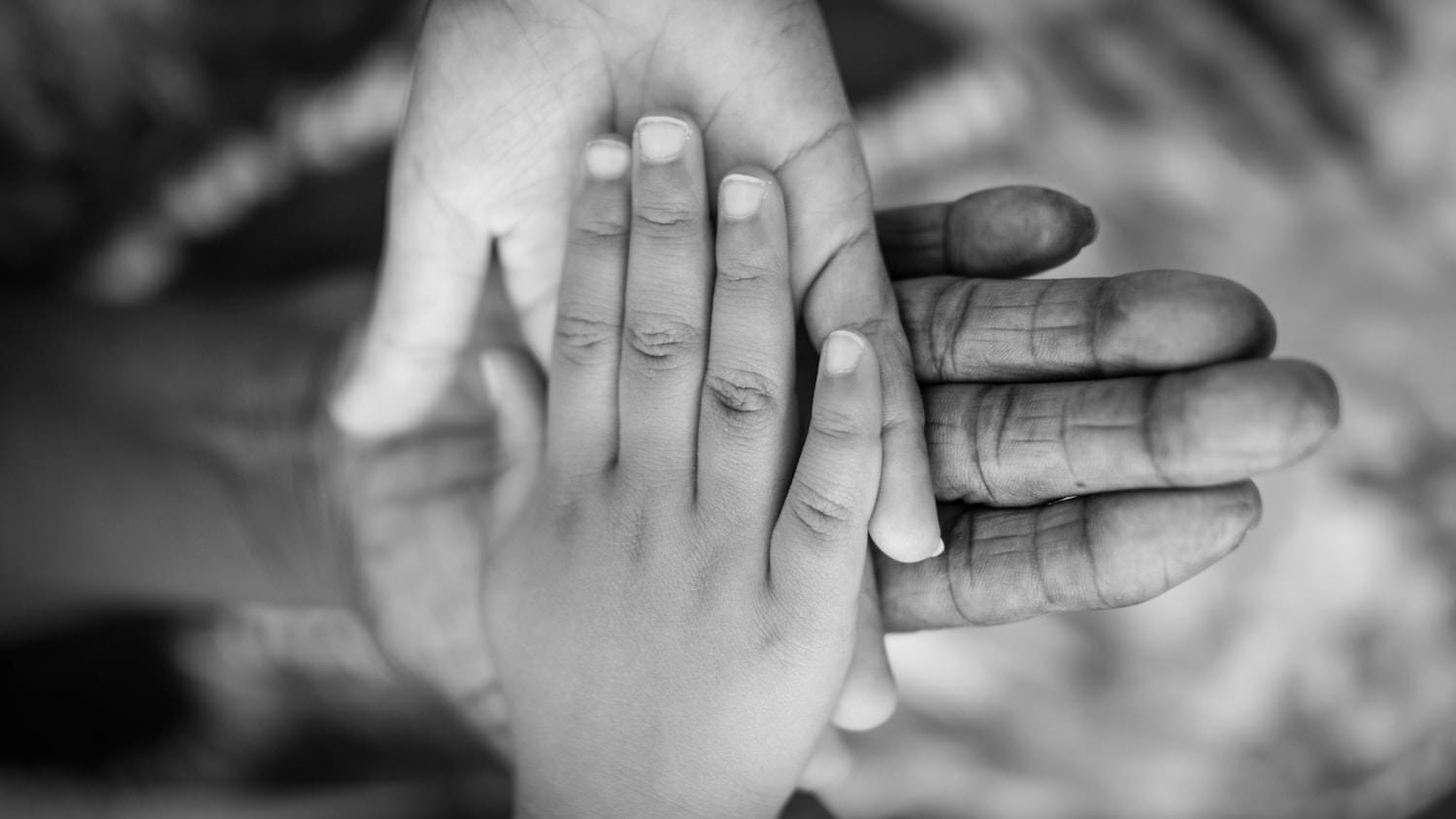 There are many misconceptions about the program and its recipients. The face of TANF in Florida is likely to look very different from what one might imagine.

And it’s not true that what happens with the TANF program doesn’t concern most Floridians. All Sunshine State residents have cause to worry about the underpinnings and adequacy of TANF.

Most TANF recipients in Florida are children.

Although many children receiving TANF live with their parents, their mothers and fathers do not get TANF for themselves. At the same time, a surprising number of children getting TANF — about 36 percent — are cared for by their grandparents. These grandmas and grandpas in Florida have stepped in to raise their grandchildren at a time when they are living on a fixed income. Most of them did not see themselves changing diapers or going to middle school soccer games in their golden years. But, still, they step in when their children, for whatever reason, are unable to take care of their own kids rather than see their grandchildren placed in the foster system. Not only does this save Florida money, it also ensures that children in the Sunshine State remain in loving families with as little disruption as possible.

TANF doesn’t provide nearly enough for a family to live on.

‍TANF recipients have a work requirement.

Florida requires TANF recipients to be in the TANF Employment and Training (E&T) work program as a condition of getting help. Although some TANF recipients are exempt, such as those with babies under three months old, non-exempt recipients who do not meet work requirements without a good reason lose their benefits as a sanction. Sadly, even though it shouldn’t happen, many families on TANF in Florida lose their assistance when significant obstacles, such as lack of child care, health problems and transportation issues, keep them from being able to follow through.

In Florida, adults can’t get TANF cash assistance for more than 48 months, total. Right now, the majority of adults on TANF in the Sunshine State have been receiving assistance for less than a year. And more than 85 percent of families in Florida who lose their TANF have no job or other income coming in to help pay bills.

Children are the ones who end up on the losing end when their parents reach the time limit on TANF benefits. Cash assistance is cut significantly for the family whose benefits are reduced due to time limits, even though TANF grants are hardly enough to meet children’s basic needs in the first place.

Only 6.2 percent of TANF families live in subsidized housing. This means that most families have to bend over backwards to pay full price for housing on a grant that doesn’t come close to the cost of renting even a one bedroom apartment in Florida.

The vast majority of the adults who rely on TANF to get by don’t have the education they need to get jobs that pay a living wage.

Only about 8 percent of adult TANF recipients have more than a high school education.  And more than 22 percent of adults in Florida receiving TANF have no formal education at all. This makes it harder for them to find jobs. Although the TANF E&T program has an education and training component, Florida’s TANF rules governing E&T often make it difficult for recipients to pursue education activities that lead to real jobs. Indeed, the majority of  TANF recipients subject to work requirements do not receive any employment-related education from the TANF program.

The impact of the policy choices that Florida makes in TANF is not race neutral.

The impact of race on policy choices in the TANF program warrants a comprehensive examination. But, for now, suffice it to say that racism has influenced — and continues to influence — many aspects of the design of Florida’s TANF program, including but not limited to the Family Cap.

Black children bear the brunt of poverty in Florida. Thirty-two percent of black children in Florida live in poverty compared to 12 percent of white children. Yet the number of families on TANF has dropped by about 95 percentsince 1996. And, during that time, the State of Florida has refused to increase TANF grant amounts with inflation. The state has also imposed time limits on receipt of TANF benefits, aggressively pursued sanctioning of TANF recipients, and passed laws that block otherwise eligible families from receiving TANF assistance.

Racism in TANF often simmers inconspicuously beneath the surface of policy and procedural programmatic choices. For example, black TANF participants are more likely than white TANF participants to be thrown off the program as a sanction. In the TANF program, roughly 31 percent of recipients in Florida are white and 48 percent are black. Yet more than 56 percent of the recipients whose cases where closed in 2017 are black,  compared to the 24 percent of white Floridians whose cases were closed.  When most families in Florida leave TANF, it isn’t because they got jobs, met their time limit, or their children have gotten too old. The majority of families whose TANF is terminated in Florida lose their benefits due to other reasons, like a sanction or missing an interview, even though many are barely scraping by.

Florida must improve its TANF program.

The face of TANF in Florida is a young child in elementary school. The child’s family is extremely poor, but the parents are not receiving education or work supports to get and keep a job that pays a living wage. While TANF helps the family meet a few of the child’s basic needs, the TANF grant is only a small fraction of poverty. And the child’s parents do not get any TANF assistance for themselves. More likely than not, Florida has cut off the parent’s share of assistance under laws designed to slash TANF participation at all costs, including the cost of basic help for the child. And, if the child is black, the family has an even tougher time on TANF.

Under the federal scheme governing the TANF program, the face of TANF in Florida could look entirely different. TANF has the possibility of being a safety net that really does catch low-income families when they need help; it provides them work supports to compete and excel in the job market and allows them a TANF grant to meet all of their child’s basic needs. But in Florida right now, TANF does very little to move poor families into jobs in the Sunshine State that pay a living wage or take care of children in a meaningful way that gives them a shot at life. Florida’s TANF program serves too few poor families. And, for those it does serve, their TANF grant is paltry and only a handful of families receive the E&T services they need to prepare for and find jobs.

Florida has made deliberate policy choices in the TANF program, such as Family Cap, that unnecessarily and adversely affect the future of children who are born into poor families, particularly children of color.

It is high time that lawmakers make an honest assessment of the program that they and their predecessors have constructed, including the racial overlay that has guided their decisions, and fix its inadequacies. Until Florida reaches out to struggling families instead of continuing to elbow them out of the way, the TANF program cannot live up to its full potential. And, as a result, everyone in the state misses out.