Resuscitating LIP: Good in the Short Term but No Substitute for Coverage 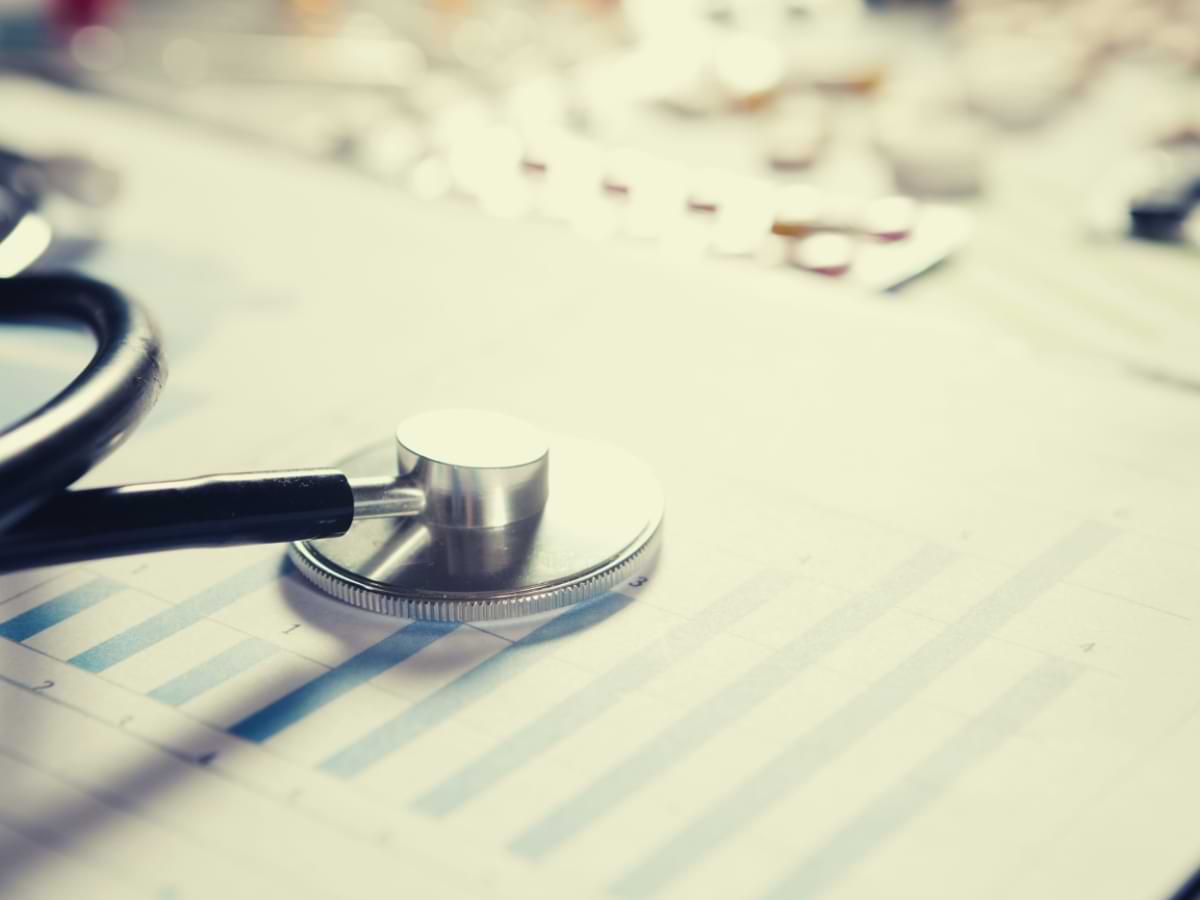 The Low Income Pool (LIP) is no substitute for health care coverage. Over 500,000 uninsured Floridians remain in the coverage gap and continue to suffer the health and financial effects of being uninsured. Related budget deliberations cannot be reduced to choosing one or the other.

At a critical time in the Florida budget deliberations, Governor Scott and the Trump Administration jointly announced that Florida will receive additional federal dollars to continue LIP.  This pool provides supplemental funding for charity health care providers, mainly hospitals.  It was scheduled to end on June 30, 2017.

But LIP is a short-term, short-sighted solution- both for needy uninsured Floridians, as well as those who have coverage.  LIP is no substitute for health insurance coverage.

LIP was initially created over 10 years ago as a “stopgap” measure to provide temporary financial assistance to charity health care providers as Medicaid beneficiaries were transitioned into a new statewide Medicaid managed care program.[1] This was well before passage of the Affordable Care Act (ACA).  The ACA provides unprecedented federal assistance to states expanding their Medicaid programs to cover millions of low income uninsured people.

Once the ACA passed and the transition to statewide Medicaid managed care was complete, the LIP program no longer made sense. States could now draw down billions in federal funds to provide coverage to people previously relying on charity health care.

Accordingly, in 2015, the federal government advised Florida that LIP funding would dramatically decrease and eventually expire in 2017. The Centers for Medicare and Medicaid Services (CMS) emphasized that coverage, rather than uncompensated care pools, is the best way to secure access to health care for low income individuals, and that uncompensated care pool funding should not pay for costs that would be covered in a Medicaid expansion.[2]

Florida leadership, however, has remained steadfastly opposed to the state expanding Medicaid. As a result, over 500,000 uninsured Floridians (thousands who are working) remain in the coverage gap: they make too much money to qualify under Florida’s stingy Medicaid income standards, but too little to qualify for subsidies in the federal marketplace.

The extraordinary benefits flowing to states taking up the Medicaid expansion are well-documented.[3] Not only would expansion improve the health and financial security of newly insured Floridians, it would:

These sums far exceed the newly announced LIP dollars. Florida continues to leave billions of federal dollars on the table and Florida taxpayers continue to support newly insured residents in 31 other states that adopted Medicaid expansion.

House leadership has already indicated that, even with these new LIP dollars, it might still proceed with the hospital cuts. Both the House and Senate have questions about the details of the federal assistance, which remain unknown. [5]

This highlights a major shortcoming of LIP funding. It is a political football year after year, subject to the changing whims of politicians at both the state and federal level. It is discretionary funding and, unlike Medicaid, not coverage guaranteed under federal law.

Even with various safety net programs, including LIP, it is estimated that 900 Floridians per year are dying prematurely because of the coverage gap.[6]

Would Florida lawmakers take that risk for their families, trading in insurance cards for the uncertainties of Florida’s increasingly strained safety net?  Not likely.