Report: Most States Where Teachers Went on Strike in 2018 Saw Improvements in K-12 Funding

Report: Most States Where Teachers Went on Strike in 2018 Saw Improvements in K-12 Funding 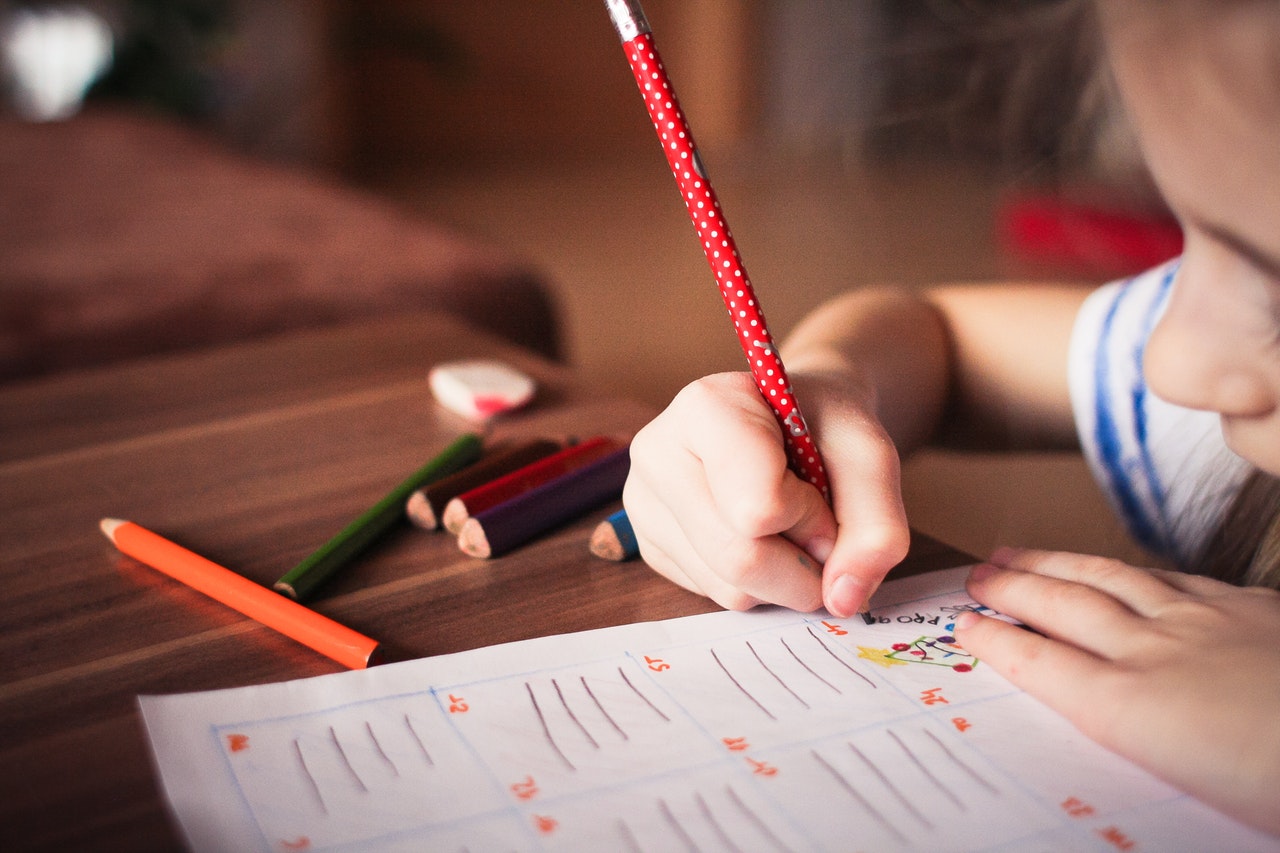 Four states that were among those with the deepest school “formula” funding cuts over the past decade — Arizona, North Carolina, Oklahoma and West Virginia — saw substantial school funding increases following teacher protests last year. Those are the findings in a new report from the non-partisan, D.C.-based Center on Budget and Policy Priorities (CBPP).

CBPP did note that, despite funding improvements, formula funding in the four states remains below pre-recession levels.

Formula funding is the primary state revenue source for schools; it’s a particularly important funding source for schools in high-poverty areas, which disproportionately educate children of color. Since the recession, states have shifted from state to local funding for education. Nationally, between 2008 and 2016, average state funding declined by $167 per student while local funding grew by $161.

The most recent year for which comprehensive data is available for total per-student funding, which is combined state and local funding, is 2016. According to CBPP’s analysis, 26 states were providing more total per-student funding than before the recession, after adjusting for inflation. Florida, however, is not one of them, as funding in 2016 remained 23 percent less than it did in 2008.

Once the recession ended and its aftermath gradually dissipated, states’ revenues slowly improved, allowing them to reinvest in their schools.  Some states also raised new revenue to avoid additional funding cuts and to improve their school systems in ways that research indicates will boost their long-term economies.

While teacher walkouts in other states pressured state lawmakers to take action, Florida’s Constitution makes participating in protests very costly to public workers. If teachers in Florida were to strike, they would be at risk of immediate termination and revocation of retirement benefits.