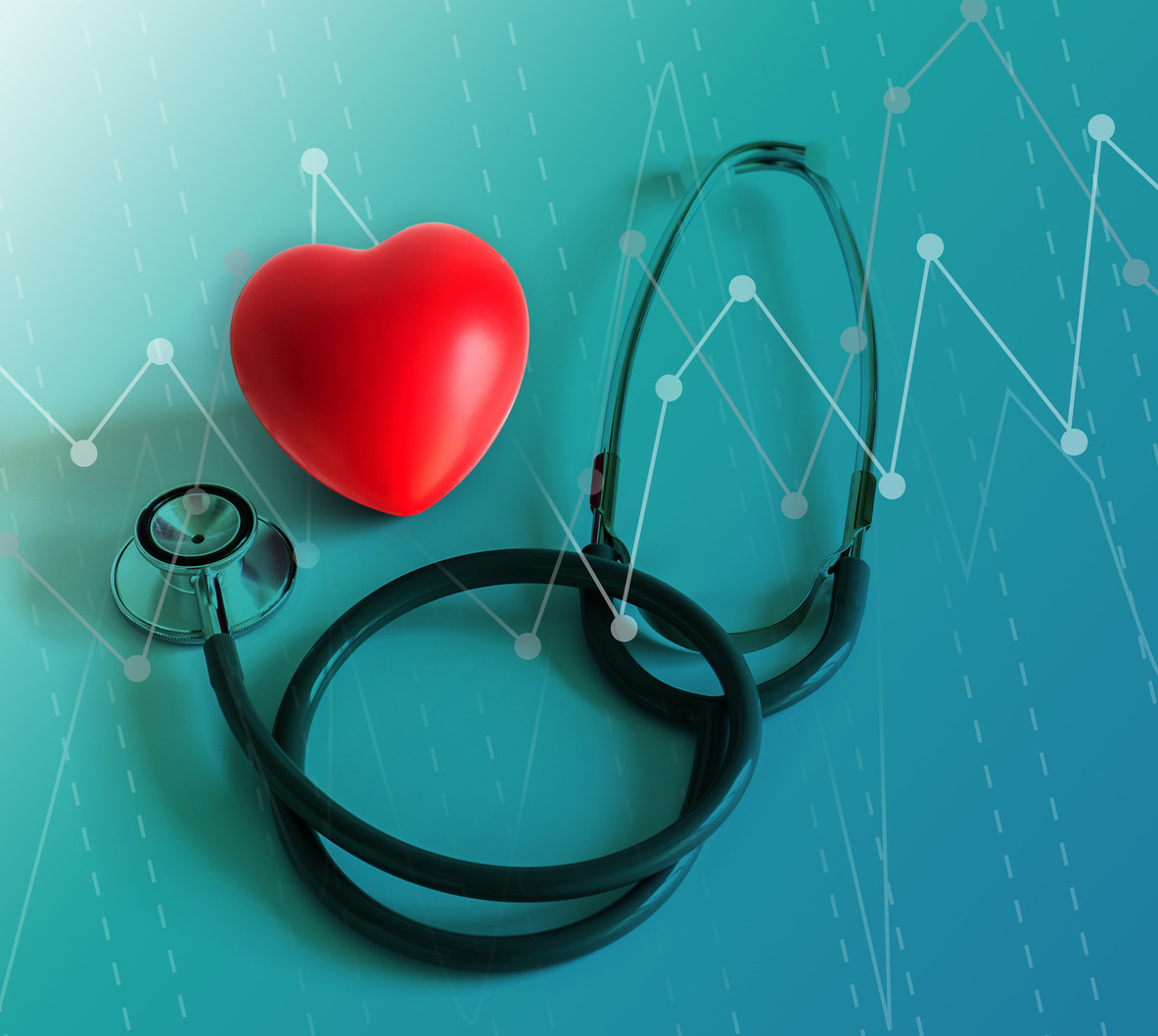 The Senate’s proposed budget (SPB 2500) and health conforming bill (SPB 2518) include language that would eliminate Medicaid coverage for vision, optometric, hearing, podiatric, chiropractic services provided to adults, and eliminate Medicaid coverage for young adults ages 19 and 20. These cuts are not only counterproductive for the health of Floridians, but they also risk Florida losing out on millions of dollars by running counter to the law which allows Florida to receive an enhanced federal funding match. Notably, at the end of the last fiscal year, Florida had a Medicaid general revenue surplus of $343 million due to receipt of the enhanced federal match.

Below, find fact sheets regarding these cuts and the impact they will have on Floridians and the state budget. These factsheets are useful for engaging with legislators as the Senate considers its proposed budget.