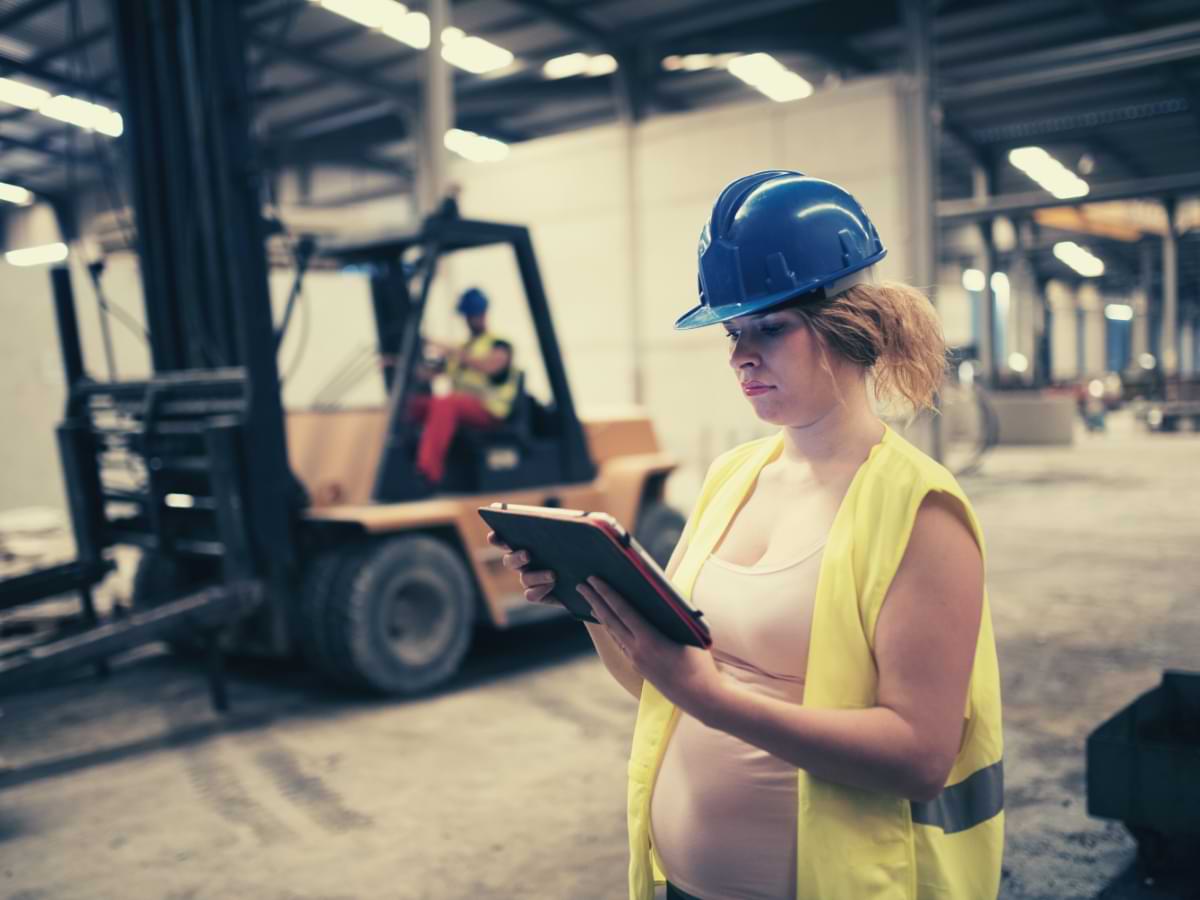 Florida is in the middle of a disagreement between pregnant claimants for Unemployment Insurance (UI) and the Florida Department of Economic Opportunity (DEO).

Recent media reports suggest that Floridians who are pregnant have seen their applications for UI held up for further investigation just because they are pregnant. As noted in a recent Tampa Bay Times article, at least one former Department of Economic Opportunity (DEO) worker supports these claims, reporting that DEO told staff to flag the cases of pregnant claimants, stop their payments, and funnel them into a drawn-out process to determine whether or not they are able to work. DEO disputes their stories but admits that, after hearing complaints, the agency sped up the processing of dozens of cases of pregnant women whose claims had been flagged even though they were eligible.

Either way, one thing is not up for debate: by law, nothing about being pregnant makes a claimant ineligible for UI or justifies delaying the processing of their claims on that basis alone. States are prohibited from denying unemployment compensation just because a claimant is pregnant under the Federal Unemployment Tax Act. Even if DEO does nothing more than put a hold on the cases of pregnant Floridians, those claims are being effectively denied.

Of course, just because it is illegal to deny a UI claim simply because a claimant is pregnant does not mean that it is not happening. To the contrary, it is not uncommon for state agencies in Florida to misapply the law or make mistakes despite their best efforts.

Regardless of whether these cases are mistakes or reflect illegal systemic policies, something is amiss in the way that Florida is treating pregnant UI claimants. Otherwise, after the media reported the problem, DEO would not have been able to identify dozens of pregnant Floridians whose claims had been held up even though they are eligible.

DEO’s preoccupation with the pregnancy status of UI claimants could be due to the fact that, ordinarily, UI claimants must be able and available for work to qualify. This means that most claimants are ineligible for UI if a medical condition prevents them from being able to work, except in limited situations, such as if they are sick from COVID or a doctor recommends that they quarantine during the pandemic because of a medical condition. Even claimants who have to quit work to take care of a child whose school or child care facility is closed due to COVID can get UI during the pandemic.

In fact, pregnant claimants are only ineligible for specific reasons, such as when complications related to their pregnancy make them incapable of working or if they quit their jobs due to pregnancy even though they are still medically able to perform the work required for employment.

However, it is not up to DEO to decide whether any particular pregnant claimant can work. That is a decision that claimants should make in conjunction with their doctors. The notion that people who are pregnant should not be in the workforce harkens back six decades, when pregnant workers did not stay on the job as long as they do now. These days, a higher share of people who are pregnant both continue to work and work longer into their pregnancy.

Pregnant Floridians who lose their jobs during COVID-19 are hit hard by policies that keep them from qualifying for UI. Even without the additional costs of preparing for a newborn, some are barely able to meet their household’s basic needs. There are also the added expenses of buying a car seat, formula, crib, highchair, diapers, and baby clothes.

Singling out the UI applications of pregnant claimants also exacerbates existing inequities that women –and particularly women of color -- are experiencing during the pandemic. Not only do women have a higher rate of unemployment than men but they are also more likely to have to stay home with young children while child care facilities are closed yet less likely to have jobs that allow them to telecommute. Women of color are impacted even more: during COVID-19, Black and Latino Floridians report receipt of UI at a far less rate than white Floridians.

The solution is simple — but urgent. DEO should red-pencil antiquated policies that delay or deny a claim just because a claimant is pregnant, and revamp guidance to workers who make decisions on UI eligibility to strictly forbid any type of discrimination against pregnant Floridians.  Anything else will continue to undermine the integrity of Florida’s UI program and, more importantly, hurt pregnant claimants and their babies.

This is some text inside of a div block.
Related Intiative

SNAC is committed to preserving and strengthening Florida's safety net