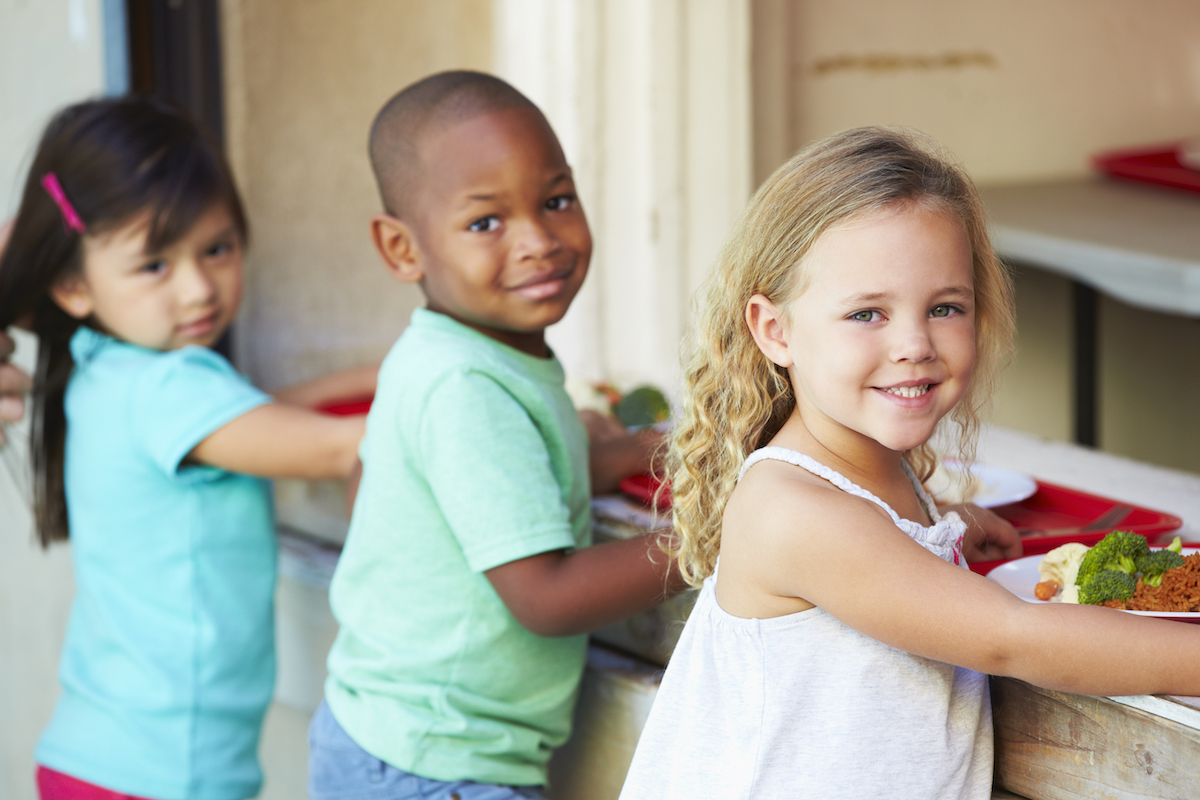 The United States Department of Agriculture (USDA) has proposed a rule that would end Supplemental Nutrition Assistance Program (SNAP) benefits for more than 328,000 Floridians, including almost 200,000 children.

Under USDA’s proposal, the Department of Children and Families (DCF) would lose much of its flexibility to allow families to qualify for SNAP if they have either savings for a rainy day or gross income up to 200 percent of the poverty level -- even if the family’s net income, after deductions for things like dependent care costs, is at or below 100 percent of poverty. Floridians participating in SNAP would likely be subject to both a hard-and-fast gross income limit of 130 percent of the poverty level and a resource limit that leaves families with little wiggle room in their budget in the event of an emergency.

USDA’s cut would be particularly hard on families of workers with low-wage jobs in Florida, where just a small bump in earnings could make them ineligible for assistance, even when a pay increase does not make up for their lost SNAP.

The children whose free school meals are in jeopardy come from working families who rely on SNAP to put food on the table. These are workers in low wage jobs — they include home health aides, people who work in retail and servers at restaurants, to name a few. Although these mothers and fathers won’t use SNAP for the long haul, their families do need short-term help.

These also include children who have been taken in by their grandparents instead of being thrust into the foster care system following a devastating family crisis, like losing a parent to the opioid epidemic. These are grandparents who have finally managed to save a modest nest egg to help pay for their grandchild’s college, replace a radiator hose in their car, or fix a refrigerator that is leaking water onto the kitchen floor.

Since its inception, NSLP has been the one constant to ensure that hungry children eat a good meal at lunch. Research about the benefits of the program are unequivocal. The free and reduced-price lunch program helps reduce obesity, health problems and hunger while increasing a child’s ability to pay attention in class, learn and succeed academically.

According to Food and Nutrition Service, almost 1 million children nationwide will no longer be automatically eligible for free school meals if USDA goes through with its proposal. And while school children in every county in the Sunshine State would feel the impact, some counties would be affected more than others. The five counties in Florida with the highest percentage of enrollment in the national school lunch program include urban Miami-Dade at 71 percent and rural Highlands at 76 percent. Of these five counties, all have a greater percent of children under 18 living in poverty than the state average, making the loss of free lunch particularly hard.

Some of the children losing automatic eligibility will be in schools in Florida that are beginning to participate in the Community Eligibility Provision (CEP) school meal program, which provides all students with free meals. Instead of being required to submit applications for free or reduced meals, all students in CEP schools are allowed to eat for free.

Others may be able to re-qualify for NSLP free or reduced-price meals if they apply through the school’s normal application process. But, once a child loses automatic eligibility, getting back on NSLP is far from seamless. As with many governmental programs, bureaucratic red-tape is a hurdle that will inevitability trip up some families. The application alone is estimated to take a parent between 15 and 30 minutes to complete. In addition, to apply, most school districts request that the NSLP application form be submitted electronically, which can be difficult for families who neither own a reliable computer nor have internet access. Despite the integration of technology into everyday activities, many families with low income continue to do without the technology that would allow them to submit an application online. Although schools also allow the submission of a hard-copy NSLP application, those applications are routinely available only in person at the school, which forces parents to take off work or rely on school officials to either mail them the application or send it home with their child. Some families will also have problems finding and submitting the proof requested by the school to verify information in the NSLP application.

Even if parents are able to submit both the application and requested verification, the school may not make a decision on NSLP eligibility for up to 10 days. Until the application is approved, families who can ill-afford it must pay full price out of pocket for their child’s lunch.

In the end, almost a half million children who would lose automatic eligibility for free school meals under USDA’s cut would likely be required to pay a reduced rate for lunch — if they are able to re-qualify for the program at all.  At the same time, children with income above NLSP’s 185 percent income limit would be completely left out in the cold, without any possibility of ever getting back on the program unless their parents lose their jobs or suffer a cut in pay, or in the event that their family size changes.

Children whose families have low income deserve better than laws and policies that jeopardize access to SNAP. Hopefully, USDA will change course and instead aim for anti-hunger programs that reduce food insecurity for children.

Stay tuned to Florida Policy Institute for updates about what path USDA ultimately takes on this issue.