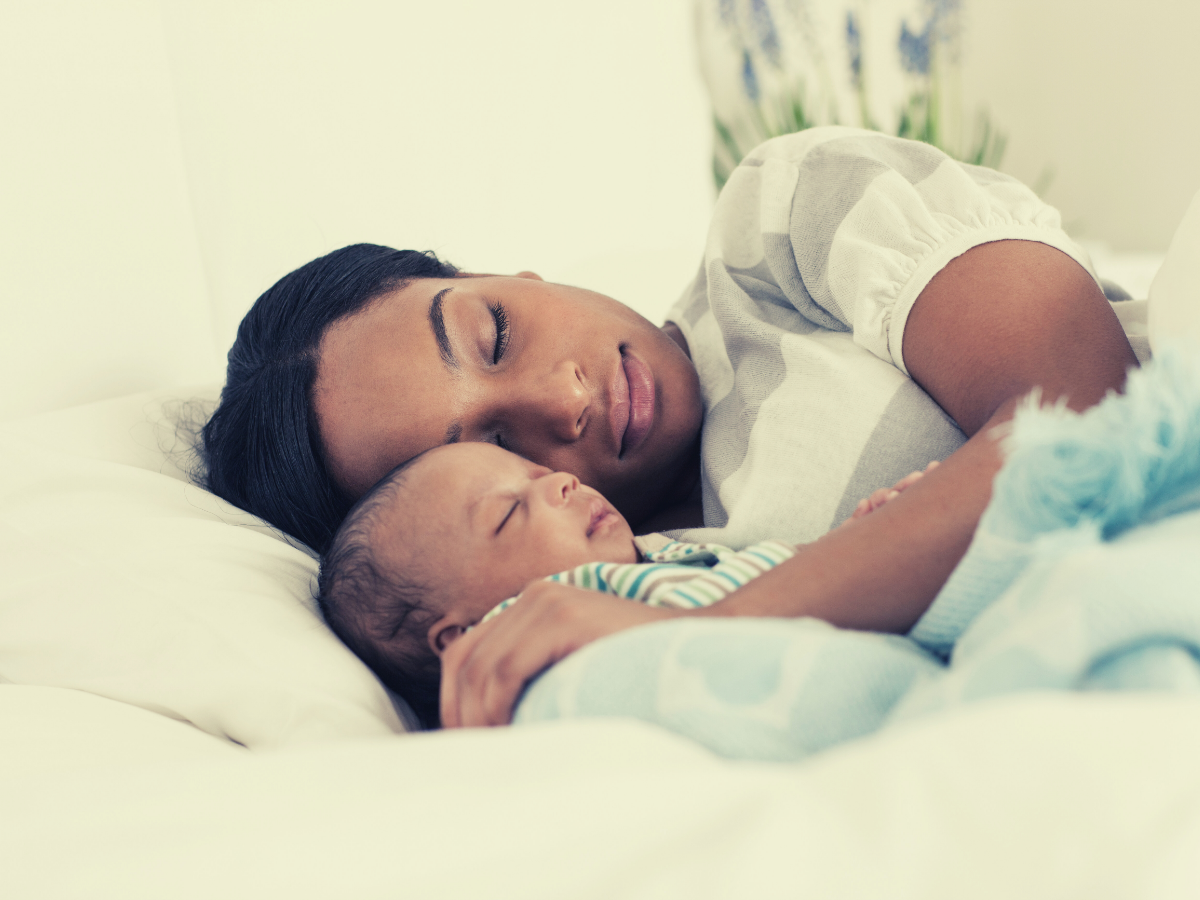 The FAQ below explains why this new investment is critical for supporting the health of Florida mothers and their babies.

Who is covered through Florida's pregnancy Medicaid eligibility category and for what length of time?

To help ensure that moms remain healthy during pregnancy, and that babies are born healthy, Medicaid income eligibility is higher for the pregnant women category of coverage compared to coverage for non-pregnant women and minor children. Currently in Florida, a single pregnant woman who earns up to $2,816 monthly or $33,792 annually — 196 percent of the Federal Poverty Level (FPL) — is eligible for Medicaid coverage.

However, this coverage ends 60 days after pregnancy, unless the mother can transition to another coverage category with extremely-low income limits — a mere $459 monthly, or $5,508 annually for a new single mom and baby (32 percent of the FPL). As a result, for most women covered under the pregnancy category, health care coverage will end 60 days after pregnancy ends, at which point they become uninsured.

Why is one year of continuous postpartum coverage critical for maternal and child health?

Nearly half of all births in Florida are financed by Medicaid. With a growing number of maternal deaths occurring in the postpartum period, keeping women covered through Medicaid is critically important. Postpartum coverage provides access to health care for these new mothers who would otherwise be uninsured.

Research shows that consistent health care throughout the postpartum year improves health outcomes for women. This can include care for chronic conditions that last well after pregnancy ends, such as diabetes, high blood pressure, treatment for postpartum depression, a substance use disorder, or other behavioral conditions.  Rather than leaving postpartum complications and chronic conditions untreated, timely interventions will help prevent future high risk pregnancies and the need for more expensive care later.

Would the extension of postpartum coverage to one year alleviate the need for Medicaid expansion in Florida?

No. Medicaid expansion would extend coverage to postpartum women for one year and beyond. There would be no time limit on health coverage for individuals, including mothers and fathers, with income at or below 138 percent of the FPL, or $2,525 per month for a three-person household.

Also, by expanding Medicaid, the state would save more money by accessing a greater federal match (90 percent) as compared to solely extending coverage for one year to postpartum women (61 percent match). That's because the Medicaid expansion group would include postpartum women with income up to 138 percent of the FPL. This could save millions in state dollars.

However, even with Medicaid expansion, the one year extension of postpartum coverage is still essential for meeting the needs of postpartum women above the Medicaid expansion group income limits. Specifically, postpartum women with income between 139 percent and 196 percent of the FPL ($2,526 and $3,587 per month for a three-person household) could maintain their coverage for one year after pregnancy, rather than becoming uninsured 60 days after the end of pregnancy.

The main takeaway: a one-year extension of postpartum coverage in conjunction with Medicaid expansion is the most cost-effective way of meeting maternal and child health needs in Florida.