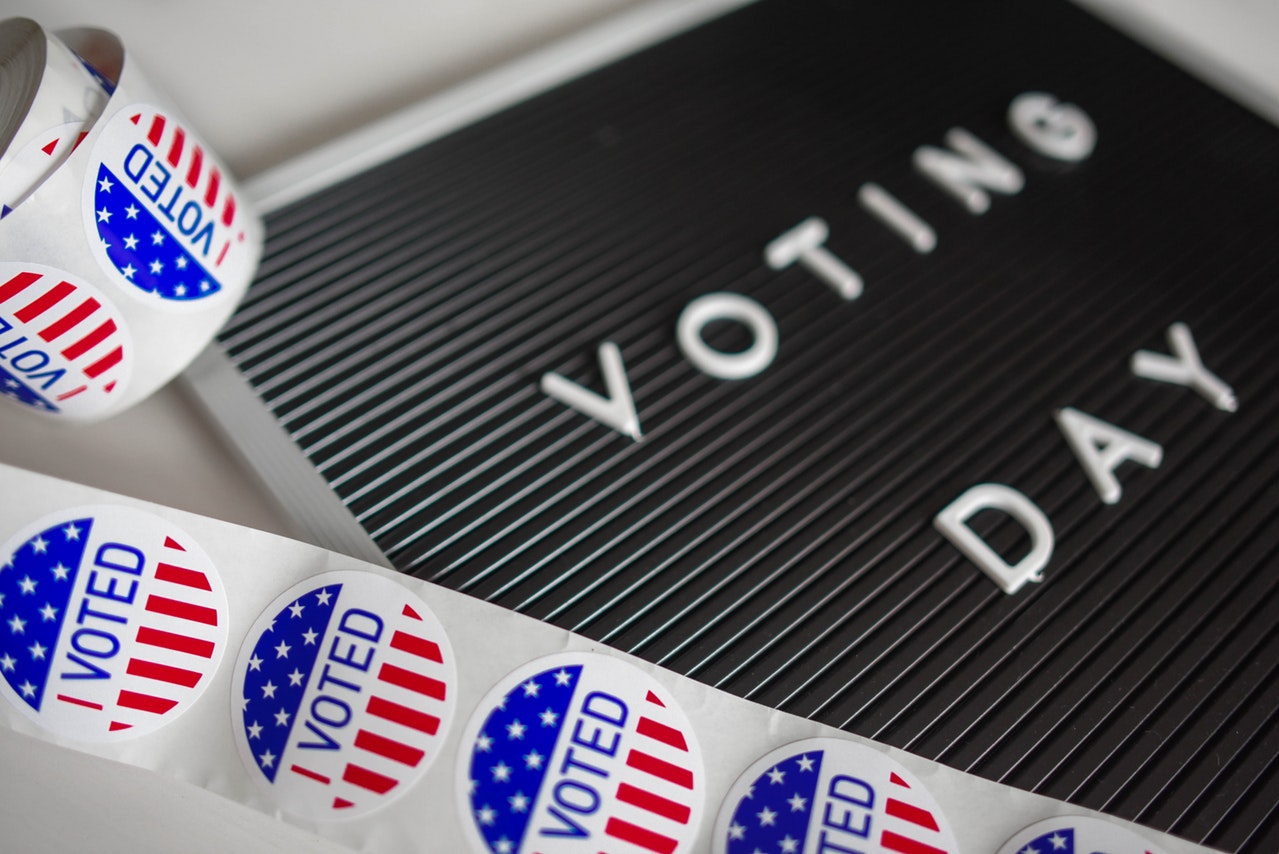 Old habits die hard, especially in Florida. Our state has a history of disenfranchising people of color, especially black Floridians; of criminalizing the poor; and of curtailing civic engagement and re-integration of formerly-incarcerated individuals.

After lawmakers spent years mismanaging a civil rights restoration process plagued with red tape and backlogs, Floridians finally said enough is enough, and used their electoral power on Nov. 6 to pass Amendment 4. Even though voters overwhelmingly approved the amendment, which automatically restored the voting rights of people with felony convictions who completed their sentences, the state Legislature just couldn’t abandon its old habits and let that decision stand. Instead, the House has proposed a bill that would stop those with court fines and fees from having their voting rights restored until they finish paying all their dues.

While the legislation’s provisions — that a person should pay restitutions for their wrongdoing — may look innocuous on the surface, there is more at play than meets the eye. This is a bill that would disproportionately impact felons who are black and/or poor.