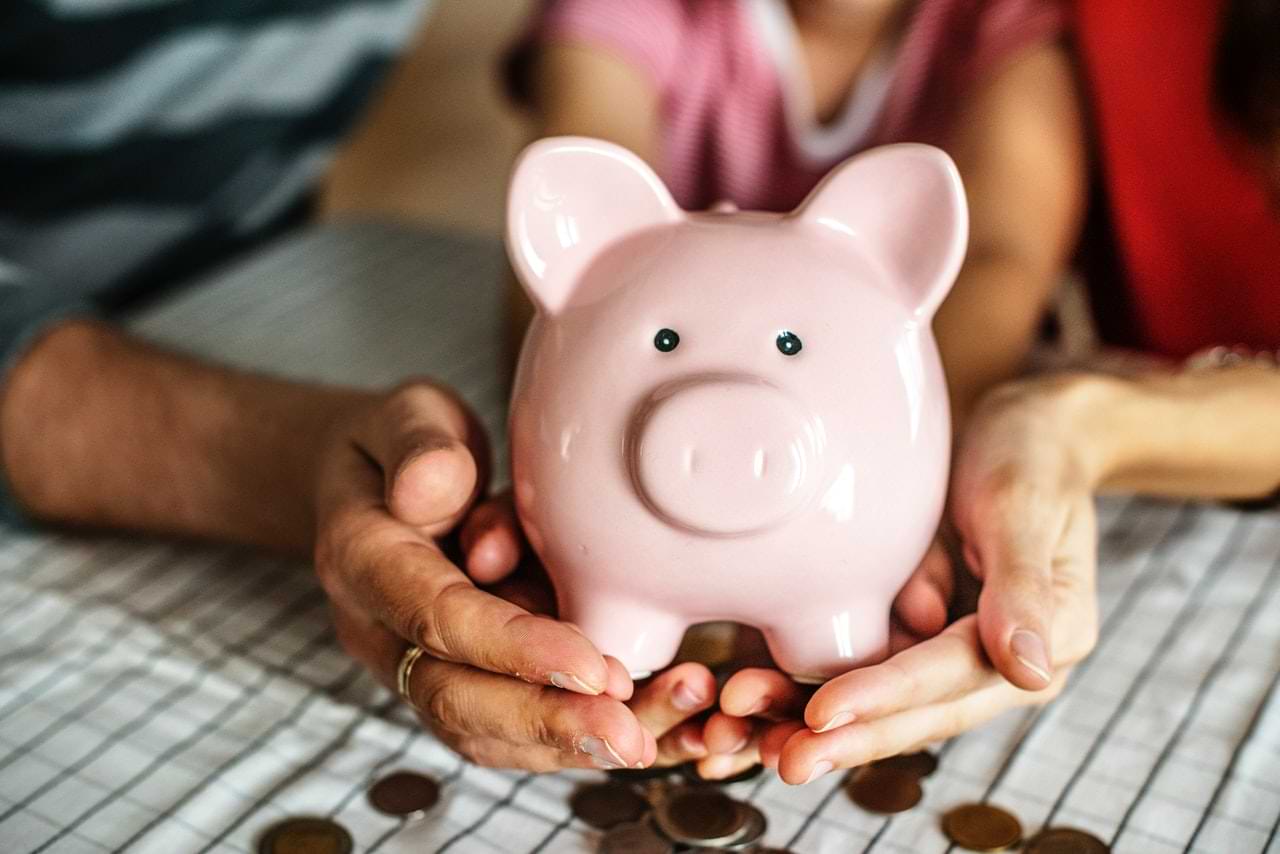 This post was last updated on September 29, 2021. As new policies are announced, FPI will update this page.

As Florida’s response to COVID-19 takes front and center, concern grows for low-income families who struggle to take precautions against the spread of the virus. Although Congress has passed the Families First Coronavirus Response Act to address, at least in part,  the public health crisis and economic fallout from COVID-19, many barriers continue to keep struggling families from accessing the assistance they need during the pandemic. As Florida initiates policies implementing the Act and addressing other barriers to the safety net, FPI will update this form. When available, hyperlinks are provided to agency documents or statements that provide greater detail  about the new policy.
‍
On March 22, 2020, FPI and 44 other organizations sent a letter to Governor DeSantis, leadership in the Legislature and agency heads to urge action on 47 specific policy changes to reduce unnecessary barriers for Florida’s safety net programs in response to the COVID-19 pandemic. See the letter here.

For an Administration that values work, the United States Department of Agriculture’s (USDA’s) most recent proposal to cut Supplemental Nutrition Assistance Program (SNAP) benefits does anything but.

The proposal would gut SNAP “Broad-Based Categorical Eligibility,” called BBCE for short, in two fundamental ways. Not only would it put a cap on total family assets, but it would also reduce the gross income limit from 200 percent to 130 percent of the federal poverty level for millions of SNAP recipients, including hundreds of thousands of Floridians. A family of three participating in SNAP, for example, would not be able to have assets like cash or property that total more than $2,250 under the proposed rule. For that same family, monthly gross income — income before any deductions are subtracted — could not exceed 130 percent of poverty, which is $2,252 for fiscal year 2019.

In Florida, past analyses by the Department of Children and Families (DCF) predict that more than 200,000 persons in the Sunshine State would lose their SNAP assistance under USDA’s proposed cut. As alarming as that projection is, DCF’s estimate understates the true impact. It neither accounts for families whose SNAP would be terminated if Florida re-imposes an asset limit nor does it consider the myriad of future SNAP applicants who would be denied assistance for being over the asset or income limits if the new proposal was implemented.

The State of Florida would also be hurt by USDA’s proposal. Because SNAP benefits are 100 percent federally funded, the Sunshine State stands to lose $28 million of federal dollars every month if just 200,000 Floridians lose their SNAP under USDA’s plan.

How SNAP BBCE Works in Florida

However, these households do not automatically receive SNAP benefits, as being broad-based categorically eligible does not guarantee that an applicant will be certified for monthly SNAP assistance. It only means that applicants will be permitted to take a place in the SNAP starting line like other applicants, even if their income exceeds 130 percent of poverty or they have savings in the bank.

Just like regular SNAP applicants, most families who fall into this category go through a similar eligibility process. For instance, except for the gross income test, they are subject to a detailed calculation to determine if their net income is low enough to qualify for assistance. In most cases, these families will be required to demonstrate high housing costs and other expenses to qualify for SNAP. In addition, those eligible through BBCE (like other families) must be interviewed by DCF and provide proof of their eligibility, such as by providing pay stubs and birth certificates.

Low-income workers and their children would be among those harmed the most by USDA’s proposal to gut BBCE. Even a small increase in earnings could raise a family’s income above the 130 percent gross income test and cause the family to be ineligible for SNAP. When that happens, the family would lose SNAP and fall off the benefits cliff, even though that household’s income would not make up for the lost food assistance. As a result, even with a modest income bump, a low-income family would still find themselves in the red each month. At least 157,078 of all children receiving SNAP are expected to lose eligibility in Florida if the USDA erodes BBCE.

The proposed rule would also impact the performance of low-income children in school. Under the National School Lunch Program, children whose families participate in SNAP are automatically eligible for free school lunch. If more than 157,000 children lose their SNAP in Florida, they would also lose their eligibility for free meals at school and become even more at risk of going hungry. Being hungry at school adversely affects academic achievement because it’s tied to an inability to concentrate in class, bad grades and behavior problems.

The harmful effect of USDA’s proposal is not limited to working families with children. By reinstating SNAP asset limits, the proposal also disproportionately impacts seniors. Seniors with fixed incomes who, over time, accumulate savings to weather everyday crises will become ineligible. This is of particular concern to Florida, where more than 30 percent of SNAP households contain persons, well over the 24 percent average nationwide.

SNAP asset limits prevent families from having enough savings to create a better life for themselves, much less for their children. Yet USDA’s proposal would terminate a family’s SNAP if they scraped together too much money or discourage families from building up their savings at all due to fear of having their SNAP benefits cut off.

If asset limits in SNAP are re-imposed, households in Florida with a family member who is elderly or has a disability would be ineligible if their assets reach $3,500. All other families would become ineligible when their assets reach $2,250. Families of color would particularly be disadvantaged by reinstatement of a SNAP asset limit.Black households have been historically disadvantaged in asset building due to a host of social and economic policies.

The ability to save for the future is important to the fiscal survival of families. Parents must be able to put away enough cash to afford basic necessities such as school clothes and supplies for children, not to mention money for college. Families need savings to weather the additional expense of an unexpected illness, a broken refrigerator or replacing spark plugs in their car. But with an asset limit, families who rely on SNAP lose their ability to save enough to take care of such emergencies, much less to provide for the future of their children.  Without a financial cushion to fall back on, even minor emergencies hurt a low-income family’s ability to recover.

Beyond the personal toll that USDA’s plan would have on everyday Floridians, the State of Florida, which reaps a significant fiscal benefit from existing SNAP BBCE rules, would suffer economic harm. SNAP benefits are 100 percent federally funded. If just 200,000 Floridians are terminated from SNAP under USDA’s proposal, Florida’s economy will lose approximately $28 million every month ($336 million annually). This is money that would be spent in a myriad of neighborhoods and local businesses, both rural and urban, throughout Florida.

The current status quo for BBCE allows families to have income up to 200 percent of poverty and accumulate savings without sacrificing SNAP eligibility. Under USDA’s plan, Floridians who are already struggling would be required to have income at or below 130 percent of poverty and very little money in the bank to qualify for SNAP ($2,250 for most families). USDA’s proposal would be particularly harmful to low-income workers who, although still needing help to put food on the table, might receive a small pay increase that bumps their income above the limit and causes them to lose SNAP. Congress rejected efforts to eliminate BBCE policy in the 2018 Farm Bill. If USDA sidesteps the will of Congress and the inherent good sense of BBCE, the economy of Florida and the well-being of hundreds of thousands of Floridians will likely suffer.

Floridians have an opportunity to submit comments on USDA’s proposal through September 23, 2019.

Donate
Together we can shape policy to build a brighter future for all Floridians.