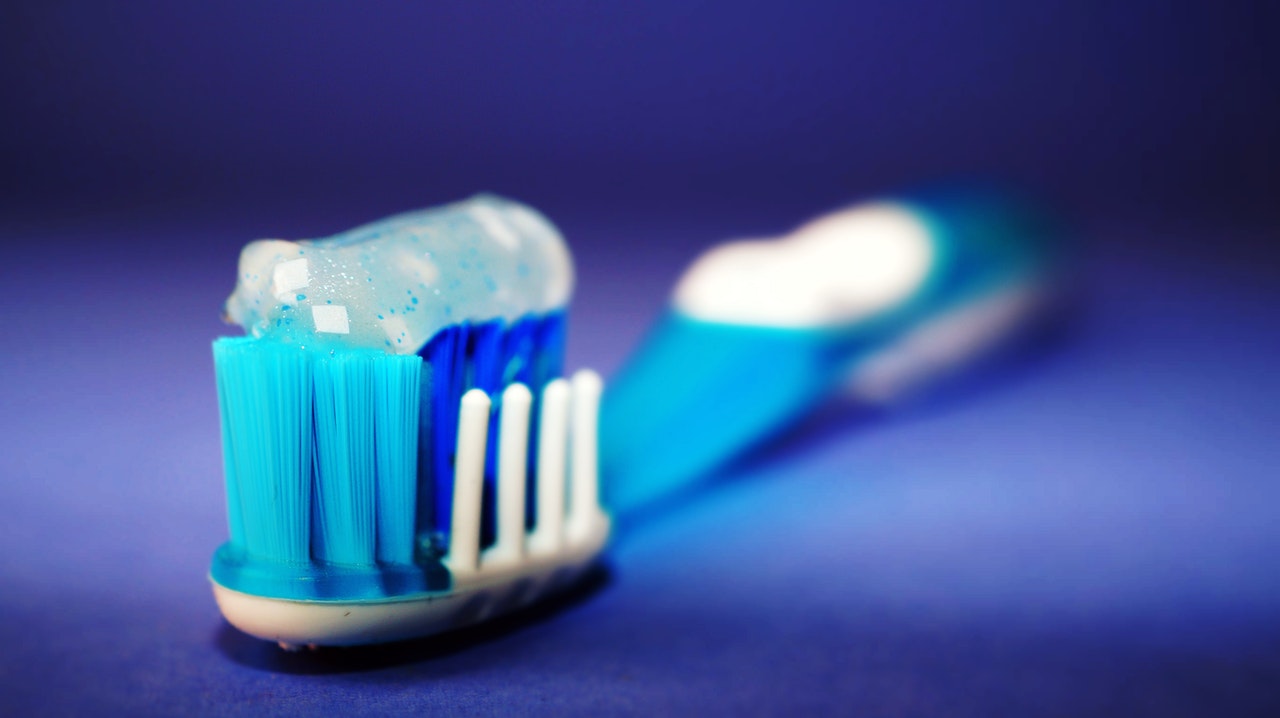 As in previous sessions, the 2019 Legislature will likely consider proposals to authorize a new category of oral health practitioner – “dental therapists.” These practitioners already exist in Minnesota, Maine, Vermont, Oregon and Washington, and multiple other states are considering adding them to the oral health workforce.

Dental therapists provide routine preventive and restorative care services such as filling cavities or placing temporary crowns. They are hired and supervised by dentists and able to practice outside of dental offices in community-based locations.

A comprehensive report from the James Madison Institute reviews the research and highlights the multiple benefits of adding dental therapists to the workforce, including:

The report also noted the track record from other states, which demonstrates that dental therapy is a safe and effective strategy.

For years, many Floridians — both insured and uninsured — have faced extreme barriers to accessing oral health care. The state performs below average on key indicators. For example, on the national 2017 Child Core Set of Health Quality Measures, Florida is ranked in the bottom quartile for its percentage of children covered by Medicaid who received preventive dental services.

Even more troubling are the number of people who end up in emergency rooms for dental problems. The case of Deamonte Driver is a tragic reference point. This 12-year-old Maryland boy died after bacteria from an abscessed tooth spread to his brain. His family had unsuccessfully searched for a dentist who would accept Medicaid to treat Deamonte’s toothache.

Yes, improvements have been made in recent years, but Florida still has a long way to go. While dentists are stepping up to provide more pro bono services, it’s not enough. Twenty-four counties in Florida have a population-to-dentist ratio greater than 3,000:1. By 2025, the shortage of dental professionals is projected to grow nationwide to 15,600. Dental therapists are another piece of the puzzle to meet the growing needs of Florida’s underserved communities.