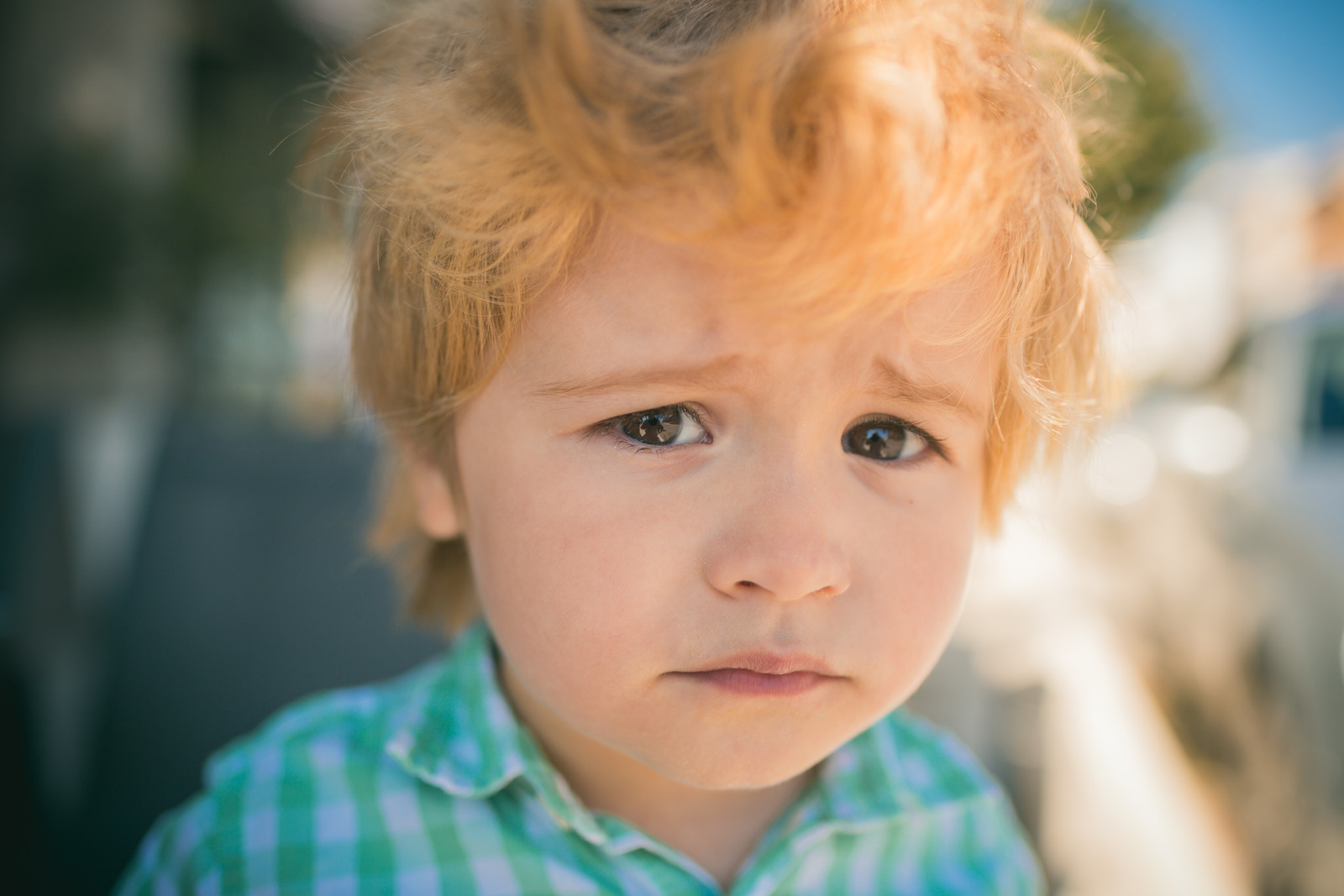 Two bills being considered by the Legislature, House Bill (HB) 1367 and Senate Bill (SB) 1808, would significantly increase the sanction period when the state decides that a parent is noncompliant with a Temporary Assistance for Needy Families (TANF) Employment & Training (E&T) requirement. (The bills would also hurt families by imposing work requirements on Medicaid recipients.) When a family participating in TANF is sanctioned for E&T noncompliance, their TANF cash assistance is either reduced or terminated in full as a penalty.

These bills would make it extremely difficult for people who are struggling to get back on their feet and take care of their children. Florida’s TANF grants are hardly enough to meet children’s basic needs in the first place: the maximum TANF benefit for families in Florida — $303 for a family of three — is only about 17 percent of the poverty level, which is already too low to keep a roof over a child’s head, pay the light bill, and buy school clothes. Any cut (or sanction) to a family’s TANF means that they will be even less likely to afford necessities for their children.

Florida currently has a stringent E&T program in place that requires most able-bodied recipients to participate or lose their assistance as a sanction.  Although some TANF recipients are exempt, such as those with babies under three months old, non-exempt recipients who do not meet work requirements without a good reason lose their benefits as a sanction. In many cases, parents who are doing their best to comply with E&T endup being sanctioned anyway. Even though it shouldn’t happen, many families on TANF in Florida are sanctioned when significant obstacles such as health problems, or lack of child care and transportation, keep a parent from being able to follow through.

Sanctioning a parent takes money away from the family even if the household finds a payee for their child’s portion of TANF. Under HB 1367 and SB 1808, TANF for a family of three (a mom and two children) would be still be cut by about 20 percent — from $303 to a maximum of $241 a month. Further, if a sanctioned parent is unable to ever comply, every dollar of the assistance that a child gets through a payee would be completely cut off after a set period of time. The child’s portion would stop in full after: one month for the first sanction; three months for the second; six months for the third; and 12 months for the fourth).

Participation in TANF in the Sunshine State has already declined dramatically, due in part to E&T sanctions. Even though the safety net program could help Florida reduce the depth of poverty, the number of families participating in TANF has dropped by more than 80 percent since 1996. This is particularly troublesome for Black children, who bear the brunt of poverty in Florida. Thirty-two percent of Black children in Florida live in poverty; the overall child poverty rate in the Sunshine State is 18 percent.

Before lawmakers pass TANF E&T laws to make it even harder for low-income families to support their children, they should look closer at why some families are unable to comply and who would be harmed by longer sanctions. The vast majority of TANF recipients in Florida are children, not adults. At best, HB 1367 and SB 1808 would reduce a family’s cash assistance for up to one year.  At worst, the entire family’s assistance, including the child’s portion, would be cut off forever. Florida’s aggressive pursuit of E&T sanctions that blocks otherwise eligible families from receiving TANF assistance puts children on the losing end.