About That Per-Pupil Funding Increase … 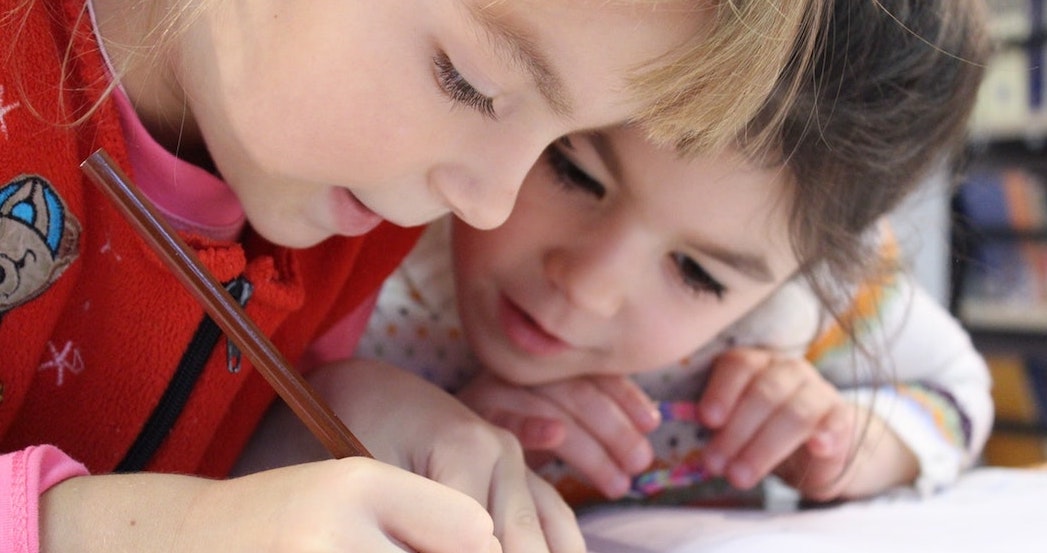 The state of Florida has a robust, if somewhat complicated, formula for funding K-12 public schools. While many states leave funding to local school districts, Florida has a fairly equitable system that distributes local and state funds with a weighted formula across districts[1]. This formula (the Florida Education Finance Program, or FEFP) protects the state from extreme funding disparities across districts seen in other states like Illinois, Missouri, New York and Alabama; at the same time, the complicated formula can obfuscate our schools’ true fiscal picture.

Earlier this month, the state Legislature sent the largest ever state budget to the governor, and the K-12 education budget was no exception. Legislators touted spending $7,672 per pupil for the 2019-2020 school year, an increase of $243 over current year funding. This includes a record $4,279 base student allocation — the flexible pot of funding for districts — a $75 increase over the current year. However, the rosy per pupil amounts paper over an easily overlooked caveat: the Best and Brightest Teacher program was not counted toward these figures in years past, and by moving the program to the FEFP, the per pupil funding amount was inflated by $99. Significantly, legislators can easily inflate the total per pupil spending amount by arbitrarily shifting which programs count under the FEFP total.

In addition to funny accounting, a newly created program will strip funds from school districts. The private school voucher program called the “Family Empowerment Scholarship” will transfer an estimated $132 million from FEFP funds designated for public school districts in 2019-2020 to private schools. If you remove the funds taken from districts for these vouchers from the per pupil calculation, in addition to reverting the Best and Brightest program to a non-FEFP program, the total per pupil funding for school districts in 2019-2020 would equal $7,526 — an increase of only $97, not the $243 touted in press conferences earlier this month.

Given the complexities of the FEFP and the penchant for legislators to recategorize programs to inflate per pupil spending, a simple rule of thumb is to look to the base student allocation when gauging the health of our state’s investment in public schools. Another rule of thumb: follow Florida Policy Institute’s updates on the budget to keep informed, and support groups like Alliance for Public Schools in their efforts to mobilize support for public schools and educate lawmakers.

[1] The Education Trust considers Florida’s K12 funding system “neutral”, i.e., neither progressive nor regressive when it comes to adequately investing in school districts that serve low-income and other high-need students. https://edtrust.org/wp-content/uploads/2014/09/FundingGapReport_2018_FINAL.pdf